Death of British construction worker in Qatar remains a mystery 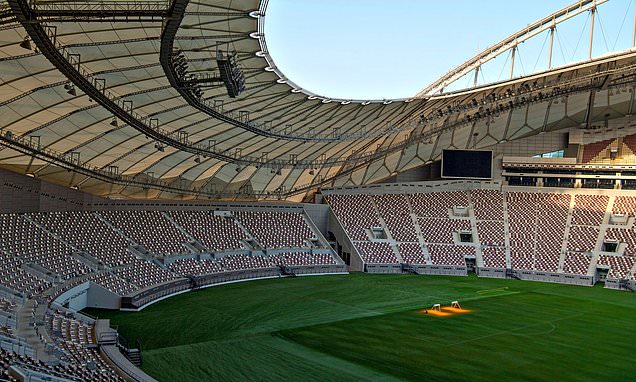 Mystery surrounds the death of a Briton who worked on the construction of the stadium hosting England’s first game at the World Cup.

The findings of an investigation into the death of Zac Cox in Qatar are yet to be published three years after it was opened.

High Court judge Sir Robert Akenhead was appointed to examine the incident after Cox’s family were unhappy with the results of a local investigation. 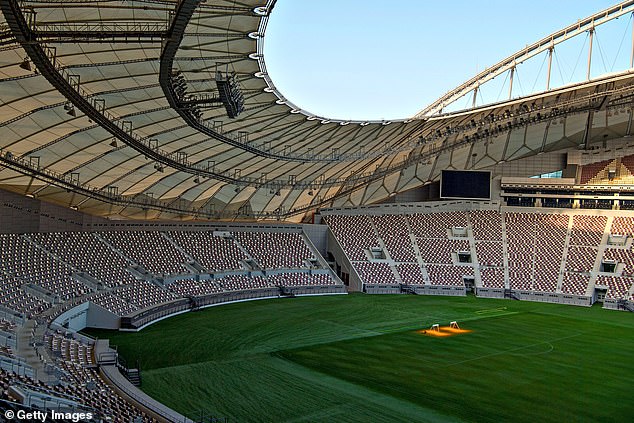 Zac Cox fell while building the Khalifa Stadium, which will host World Cup matches this year 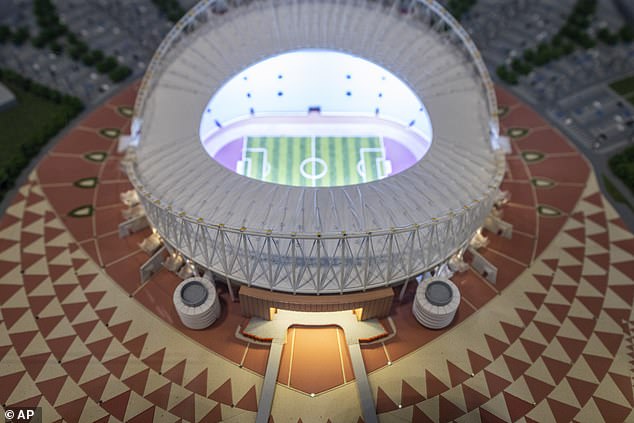 The uncertainty will bring into sharp focus the mistreatment of migrant workers at World Cup sites, with an Amnesty International report concluding that as many as 70 per cento del 6,500 migrant workers deaths in Qatar in the past decade ‘may be unexplained’.

Cox was aged 40 when he fell 130 feet to his death after a catwalk collapsed in January 2017 as he helped to construct the Khalifa Stadium in Doha.

A local investigation at the time of Cox’s death — the results of which have never been published — is understood to have found contractors rather than the tournament organisers to be at fault. 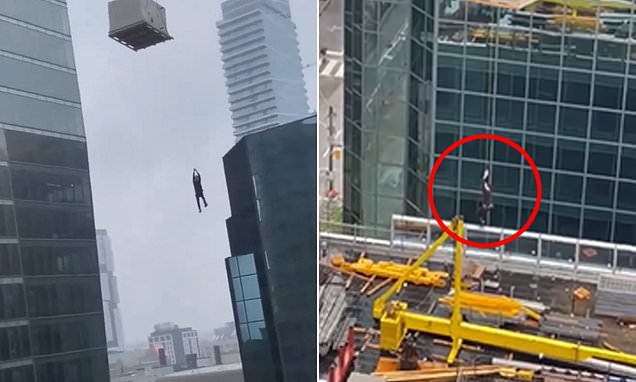 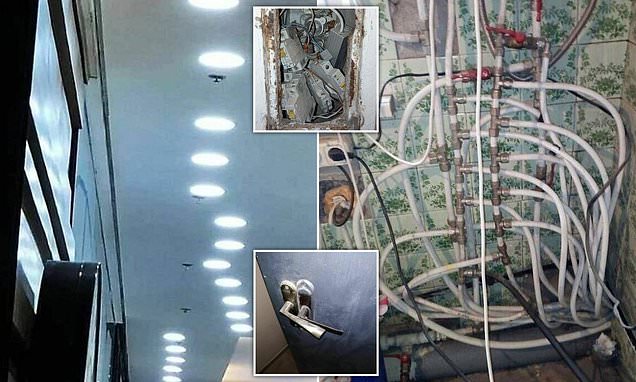 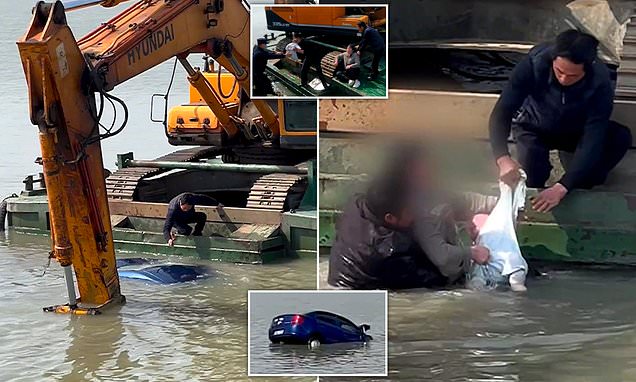 Moment workers on a construction barge rescue mother and baby after their car plunges into a lake in ChinaCar veered out of control and careered into Taihu Lake in Suzhou, China People on shore called for help and c... 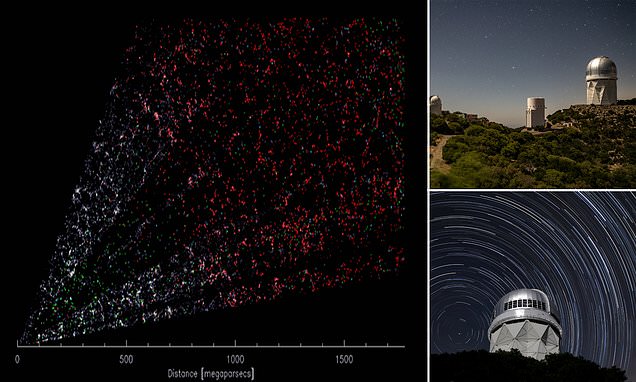