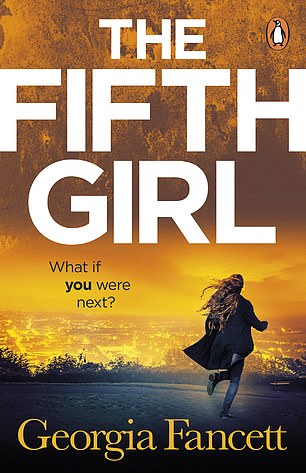 Is there a serial killer loose in the city of Bath? Who will be his fifth victim? And will Rawls and his sidekick, 纳特, be in time to stop another death? Despite some rather obvious pointers and a slow start, the novel picks up pace, twisting and turning to the final cliffhanger and resolution. Rawls is an excellent new detective on the block with a troubled domestic life and a touching vulnerability. I’m looking forward to his next outing. 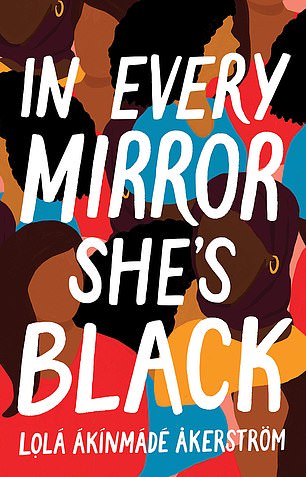 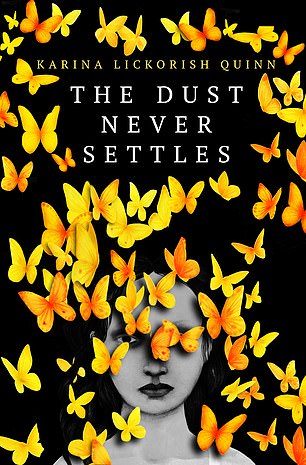 雄心勃勃, sometimes confusing but always colourful, its magical realism beautifully realised, this novel brims with Peruvian folklore and history as Anais negotiates ghosts from the past and comes to terms with long-buried secrets. 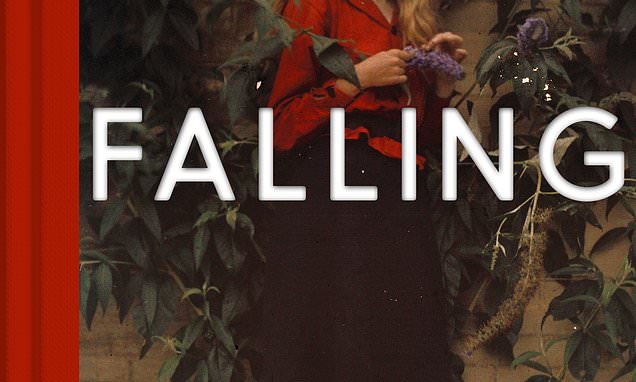