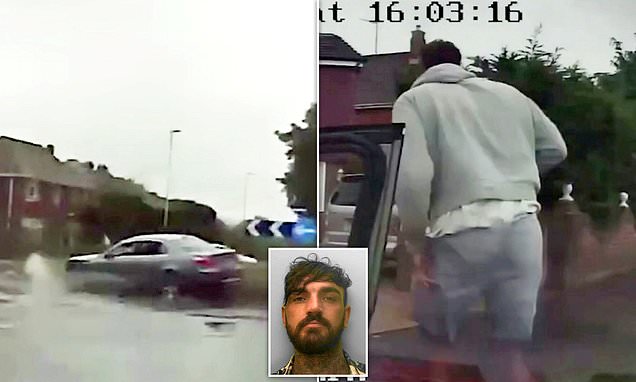 Alan Gale, 38, reached speeds almost three times the limit in a stolen car as he was pursued by Sussex Police through the usually quiet village streets of Durrington, West Sussex.

The landscape gardener had already been banned from driving when he was caught behind the wheel of a silver BMW after driving at speeds of 80mph in a 30 zone, and was Tasered and pepper sprayed by police.

But he managed to climb back into the car and sped off, and carried out dangerous overtakes in rainy weather. Police said Gale’s ‘reckless and dangerous driving’ showed no regard ‘for life or limb’.

He was jailed for seven months after pleading guilty to three motoring charges and four counts of assaulting an emergency worker.


Police dash cam footage shows the reckless driver overtaking cars at speeds of up to 80 mph along a residential road on the afternoon of July 25, 2020.

Gale is then seen turning onto The Boulevards and knocking the wing mirror clean off a parked car as he weaves through traffic.

The chase looks to be coming to an end when Gale tries to cut across the grass verge onto the northbound carriageway, but gets stuck between the car giving chase and a tree.

In a bid to neutralise the dangerous driver, officers pepper sprayed and tasered Gale after smashing the BMW’s windows with a baton and hauling him out of the car. 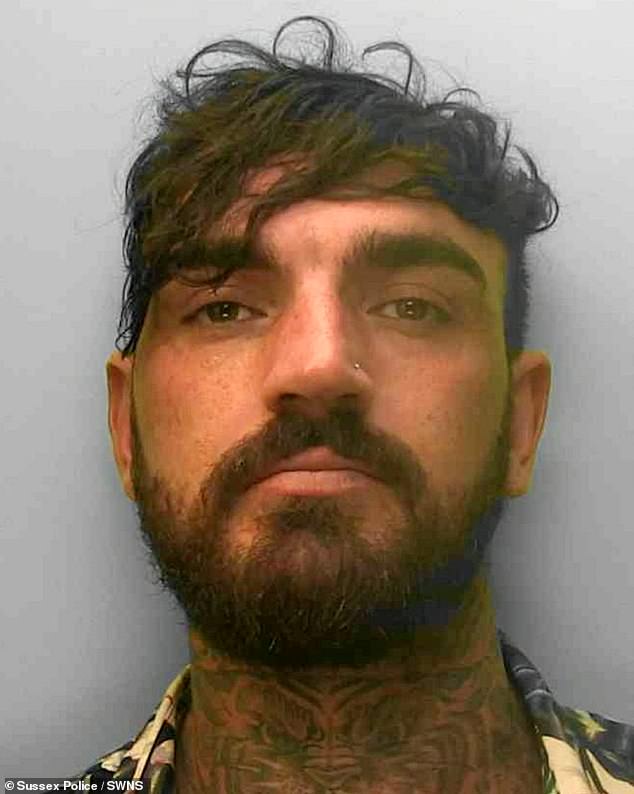 Alan Gale, 38, was caught driving at speeds exceeding 80 mph while being chased by police through the quiet Sussex village of Durrington

But after a struggle, Gale managed to get back behind the wheel and take off again, driving along the pavement on the wrong side of the road.

He then crashes into a wall after turning down Palatine Road and is cornered by a police car which pulls up alongside him moments later.

With nowhere to drive, Gale gets out of the car, jumps across the patrol car’s bonnet and runs into the driveway of a neighbouring house.

After a short foot chase, he was finally arrested and charged with driving while disqualified, dangerous driving, driving with no insurance, and four counts of assaulting an emergency worker.

He was remanded in custody ahead of sentencing at Lewes Crown Court having pleaded guilty to all offences.

Gale, of no fixed address, was sentenced to seven months in jail, banned from driving for 18 months and must take an extended retest should he wish to get back behind the wheel ever again. 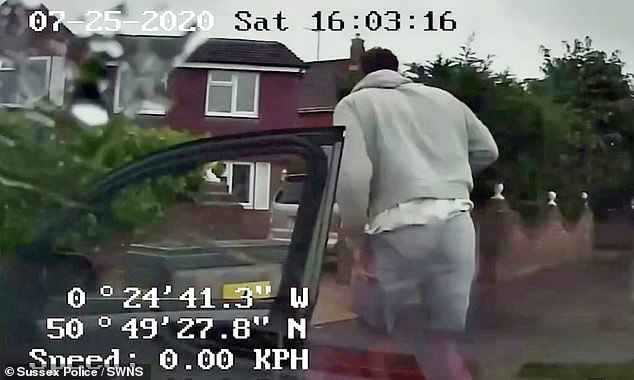 Dash cam footage shows the dramatic police pursuit that involved dangerous overtaking, driving on the wrong side of the road and smashing into other vehicles 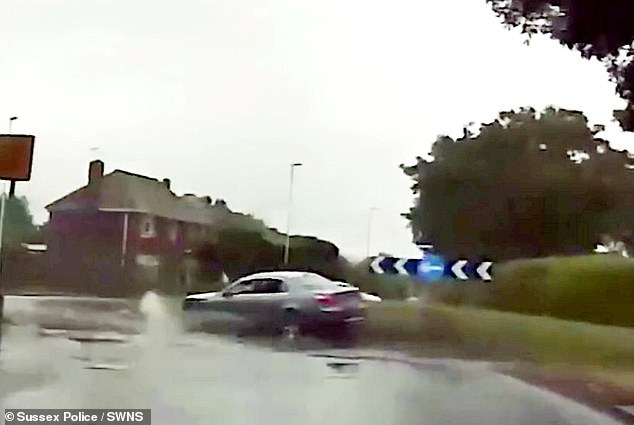 After a high speed chase involving dangerous overtakes and a failed getaway in rainy weather, police officers said Gale’s ‘reckless and dangerous driving’ showed no regard ‘for life or limb’

‘However I have never seen anyone with the same level of intent and extreme desperation to get away as Gale.

‘His driving was reckless and dangerous, with no regard for life or limb.’ 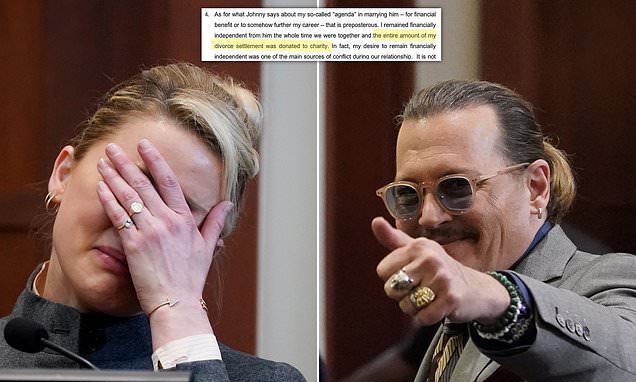