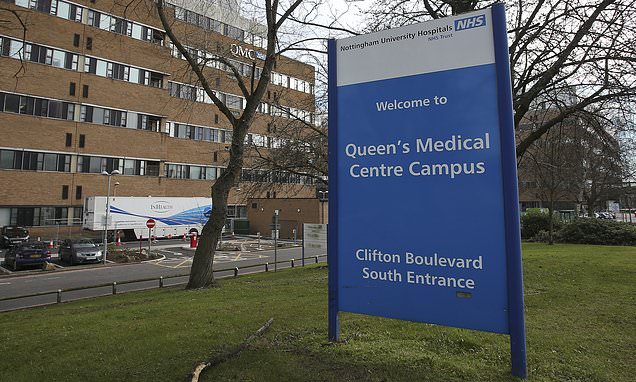 Dozens of babies have died or come to harm at maternity units accused of poor care, figures reveal.

Between 2010 and 2020, at least 46 infants suffered severe brain damage and 19 were stillborn at Nottingham University Hospitals trust’s maternity units.

There have been 15 deaths of mothers and babies over the same period, official records uncovered by Channel 4 News and The Independent show.

The number of deaths directly attributable to poor care is not known and it is unclear how many stillbirths or other deaths would be expected for a trust of this size over a ten-year period.

But the figures will reignite concerns about NHS maternity units in the wake of recent scandals at East Kent Hospitals and the Shrewsbury and Telford Hospitals in Shropshire. 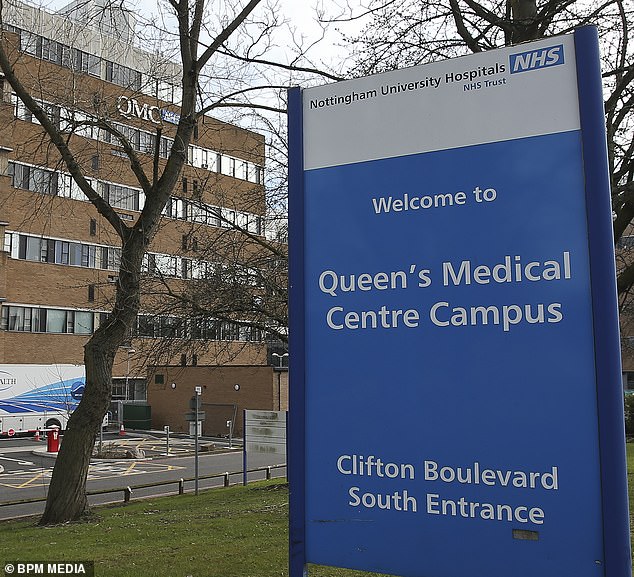 Between 2010 and 2020, at least 46 infants suffered severe brain damage and 19 were stillborn at Nottingham University Hospitals trust’s maternity units

Sarah Hawkins’ daughter Harriet was stillborn at Nottingham City Hospital in 2016 after she spent five days in labour, which should have been a warning sign. The former physiotherapist is now calling for an independent inquiry.

She said: ‘We were banging on the door saying, “something’s wrong, babies are dying, and they shouldn’t”, and they didn’t listen, and they haven’t listened.

Other babies have died since Harriet and we are the ones here trying to improve things. I wish they would accept that.’

An investigation into Harriet’s death later found her mother had been given an inappropriate and high dose of pain relief drug diamorphine and there was a delay in monitoring the foetal heart. 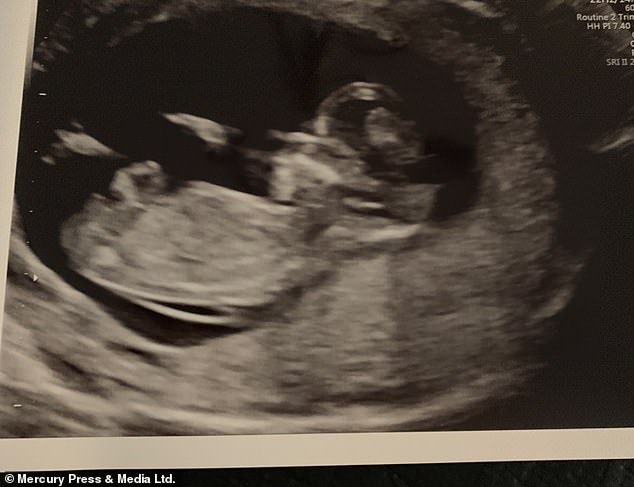 Figures, from NHS Resolution which handles clinical negligence claims, show the trust has paid out £91million in damages and legal costs since 2010, all relating to maternity care

The trust – the fourth largest in England – has two maternity units at the Queen’s Medical Centre and Nottingham City Hospital, which provide care for 10,000 women and their babies a year.

The figures, from NHS Resolution which handles clinical negligence claims, show the trust has paid out £91million in damages and legal costs since 2010, all relating to maternity care.

A former senior midwife at the trust, Sue Brydon, said the Nottingham City Hospital maternity unit operated under a ‘culture of fear’.

She explained managers at the units were a ‘Teflon team’ who failed to listen to concerns on staffing.

Tracy Taylor, chief executive of Nottingham University Hospitals, said: ‘We apologise from the bottom of our hearts to the families who have not received the high level of care they need and deserve.

‘Improving maternity services is a top priority and we are making significant changes including hiring and training more midwives and introducing digital maternity records.’ 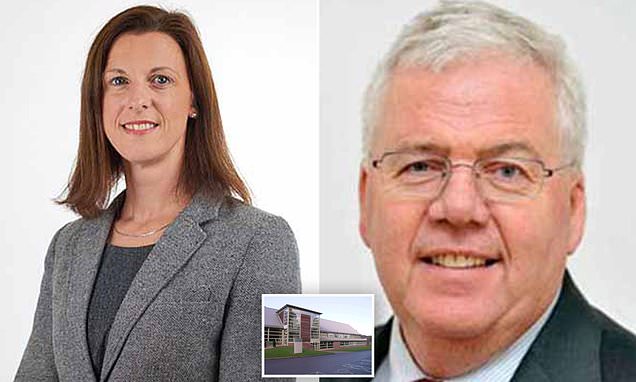 University academic wins pregnancy discrimination case after she was made redundant two months before start of her maternity leave - with boss telling her 'karma' may help her with another jobCaroline Law made redund... 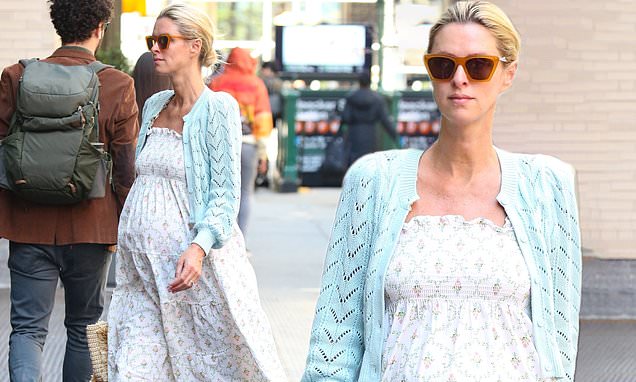 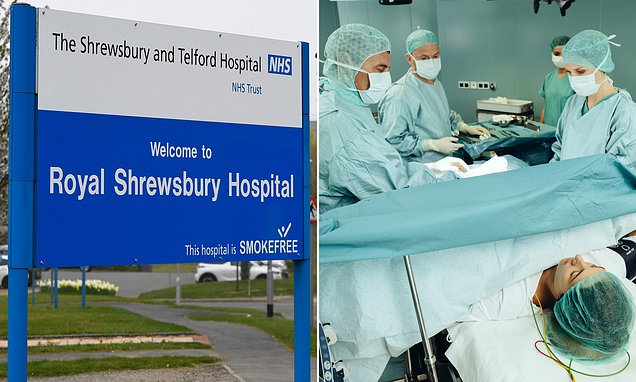 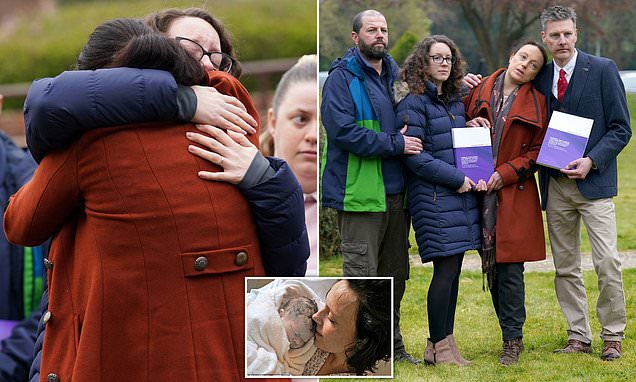 From skull fractures and brain injuries to the mother handed her stillborn baby she thought was alive... devastated parents given 'bittersweet' victory after damning report lays bare NHS maternity scandalMothers and ...