Il Duchessa di Cambridge was reportedly left in tears after confronting Meghan Markle just days before the royal wedding over claims she had bullied staff, Kirstie Allsopp has claimed.

Kate Middleton, 39, was said to have been left in tears after she ‘lost control’ during a row with her future sister-in-law, which stemmed over claims Meghan had been rude to Palace staff, television presenter Ms Allsopp told Il telegrafo. 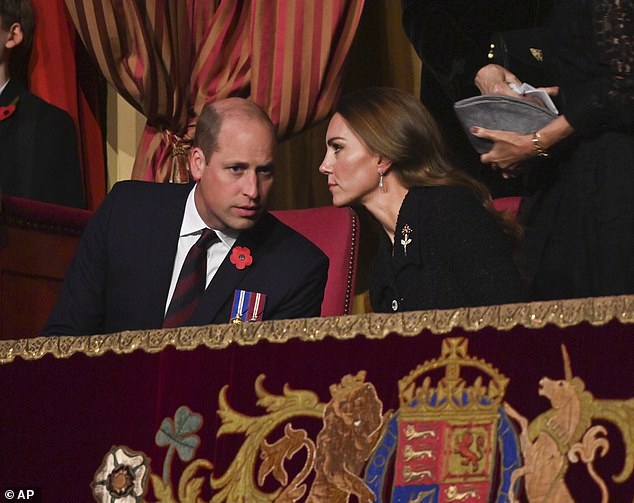 Kate Middleton (nella foto con il principe William) was said to have been left in tears after row with Meghan Markle in 2018, which stemmed over claims Meghan had been rude to Palace staff

Ms Allsopp, who is a family friend of Camilla, Duchessa di Cornovaglia, ha detto al The Telegraph: ‘Kate never ever loses her temper, but she found out Meghan was being rude to staff at Kensington Palace and she was angry with her.

'Poi, Kate burst into tears because she’d lost control and she did take Meghan flowers to try and patch things up.’

Camilla was a childhood friend of the Location, Posizione, Location presenter’s late mother Lady Fiona Hindlip, and is the godmother to her brother Henry. 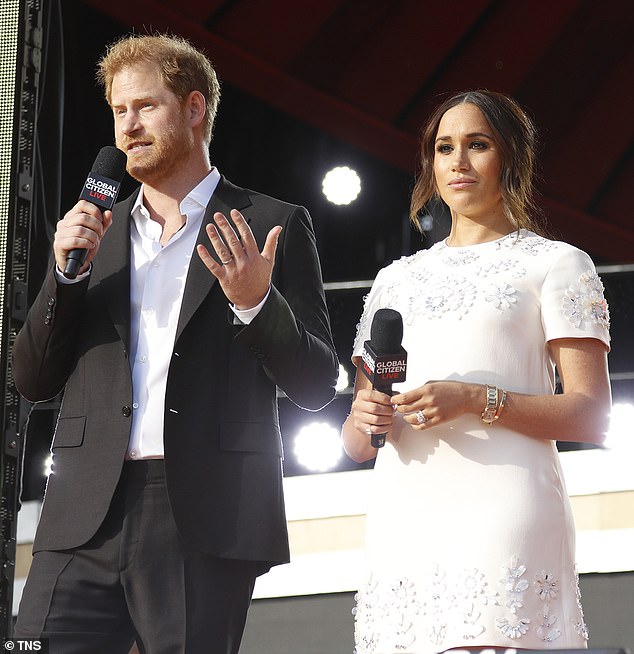 All'inizio di quest'anno, Meghan (pictured with Harry) claimed she was the one who cried. She said the row was about flower girl dresses, and said Kate had given her flowers and a note to apologise

Al tempo, an insider had claimed: ‘Kate had only just given birth to Prince Louis and was feeling quite emotional.’

The Duchess of Sussex said: 'No, no. È successo il contrario.

‘And I don’t say that to be disparaging to anyone, perché è stata una settimana davvero dura del matrimonio. 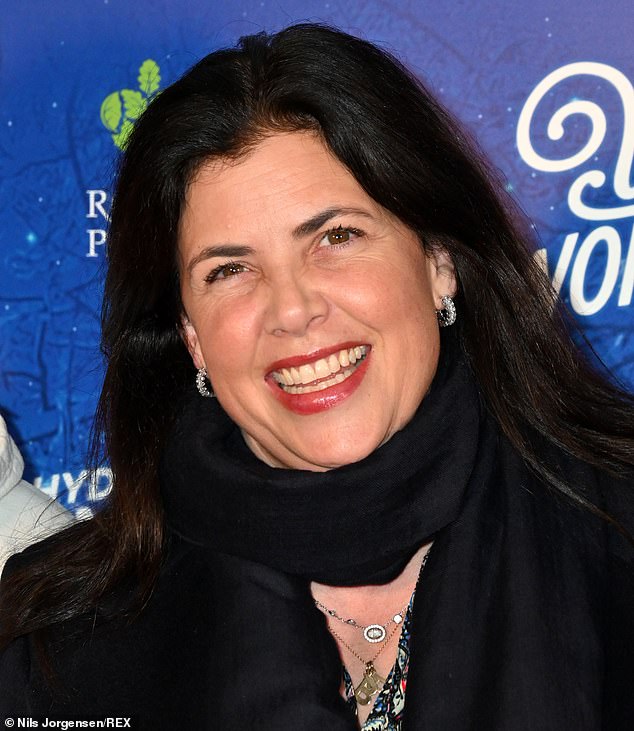 Ms Allsopp (nella foto) has claimed that Kate was the one who cried, and claimed the argument was over allegations that Meghan was rude to Kensington Palace staff 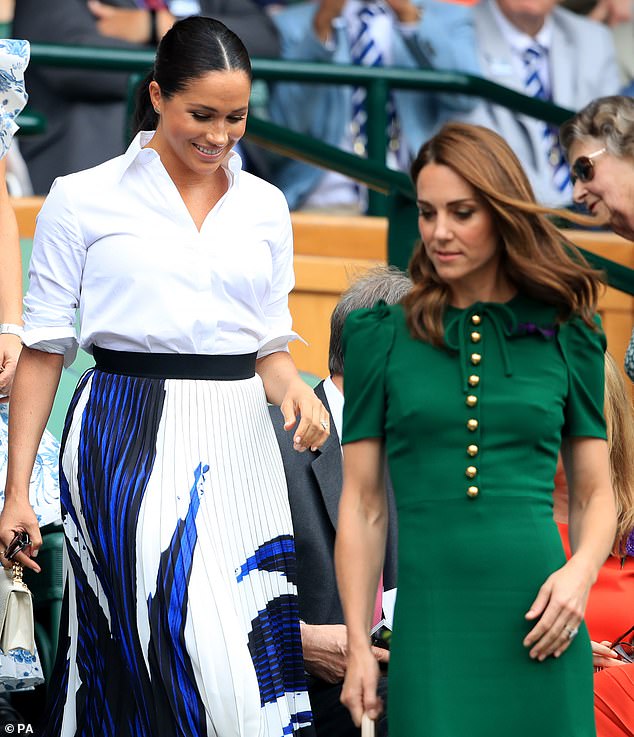 Nel 2018, Buckingham Palace launched a review into claims that Meghan had inflicted ’emotional cruelty’ on underlings and ‘drove them out’. 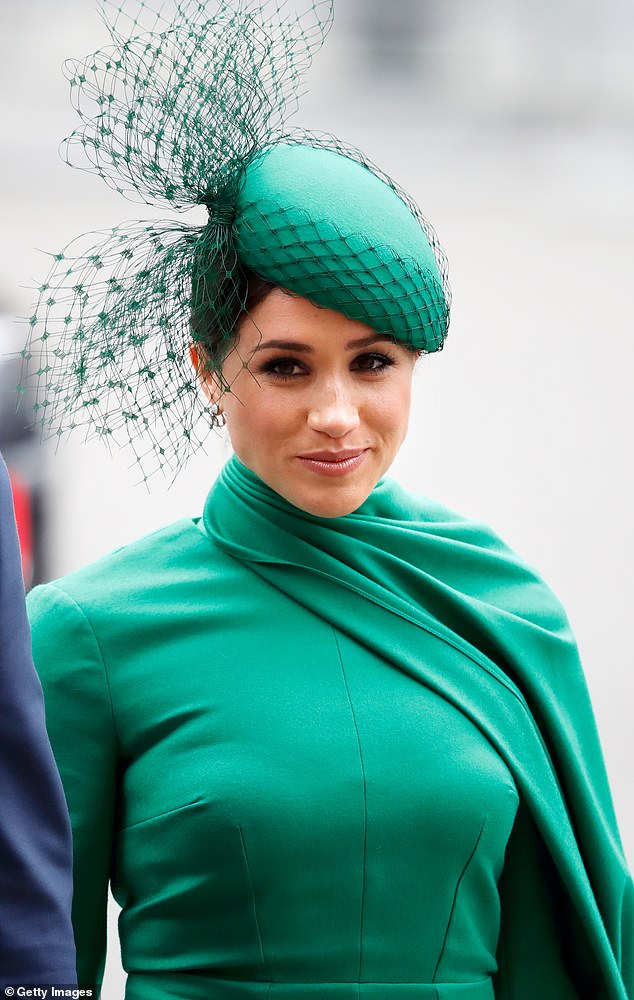 Questa settimana, Meghan’s lawyer Jenny Afia insisted bullying claims about the Duchess (raffigurato in 2020) were ‘false’ and said she rejected the ‘narrative’ that she was ‘difficult to work with’

Anziché, she launched her own technical explanation on what bullying was.

Speaking with the Duchess’ permission, lei disse: ‘Massive, massive inaccuracies in that story

‘The overall allegation was that the Duchess of Sussex was guilty of bullying. Assolutamente no.

Asked if she provided evidence proving that was not the case, ammise: ‘It’s really hard to prove a negative. If you haven’t bullied someone how do you show that you haven’t. 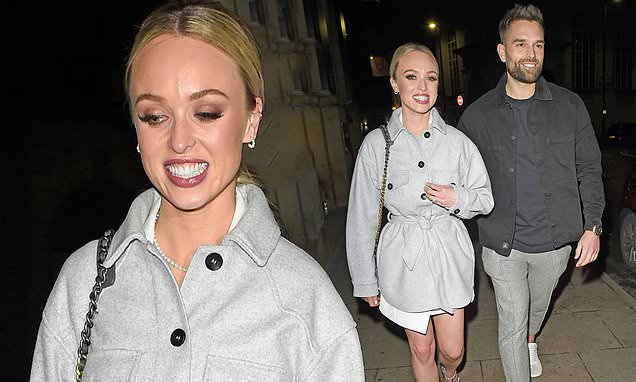