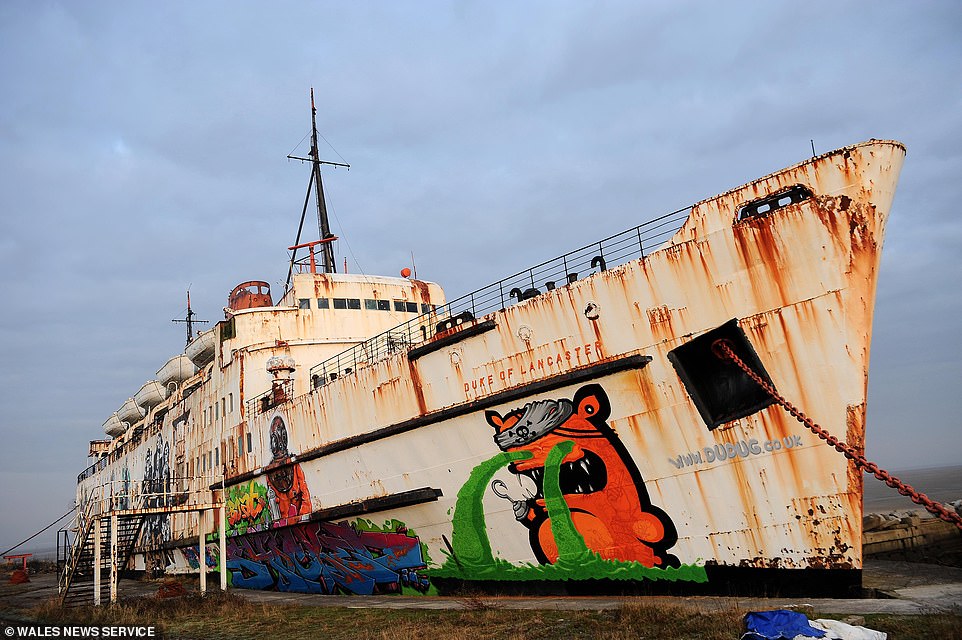 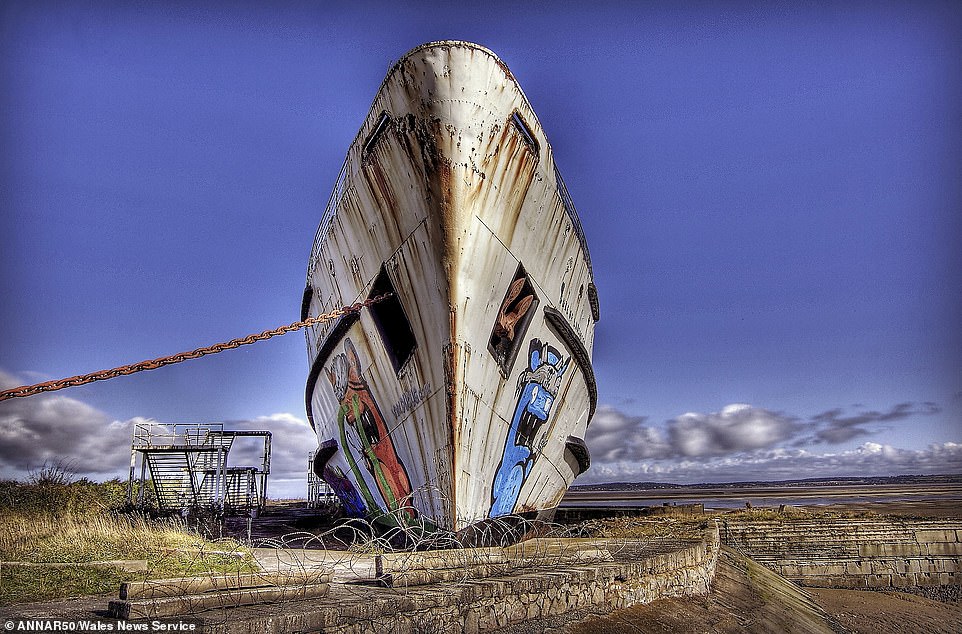 The vessel, pictured, was built by the legendary Harland and Wolff in Belfast – where RMS Titanic was launched 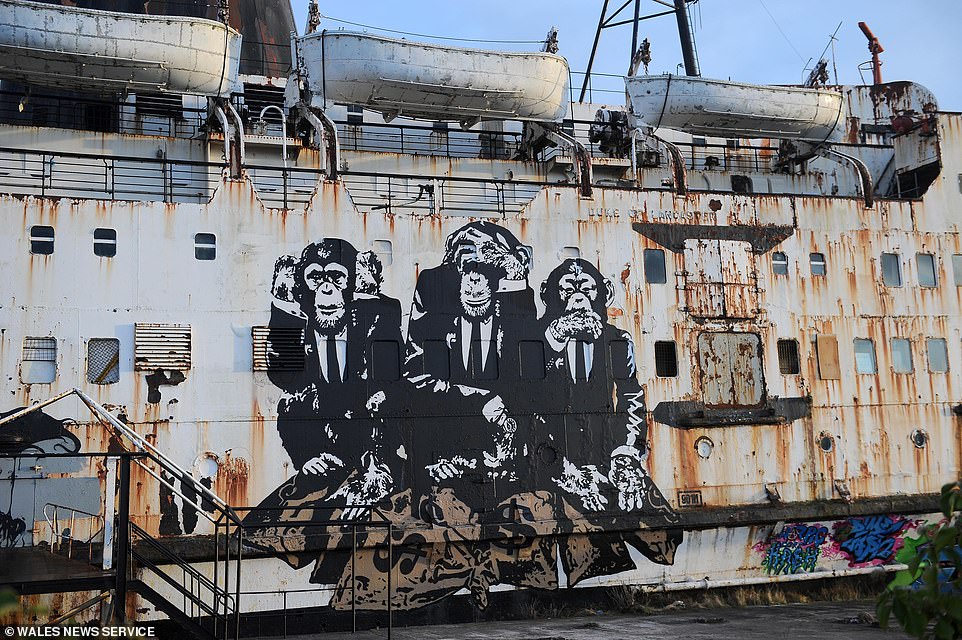 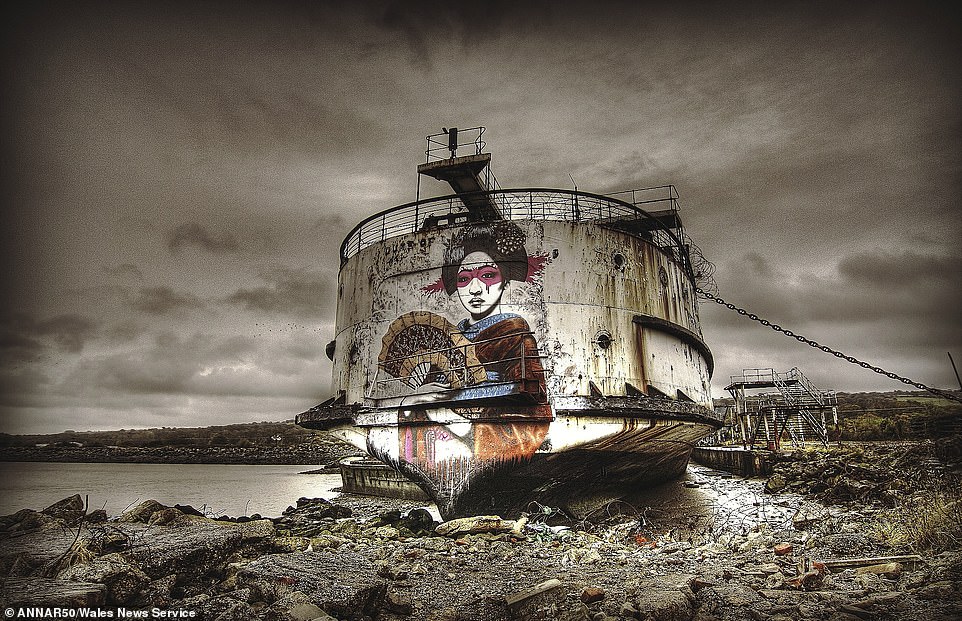 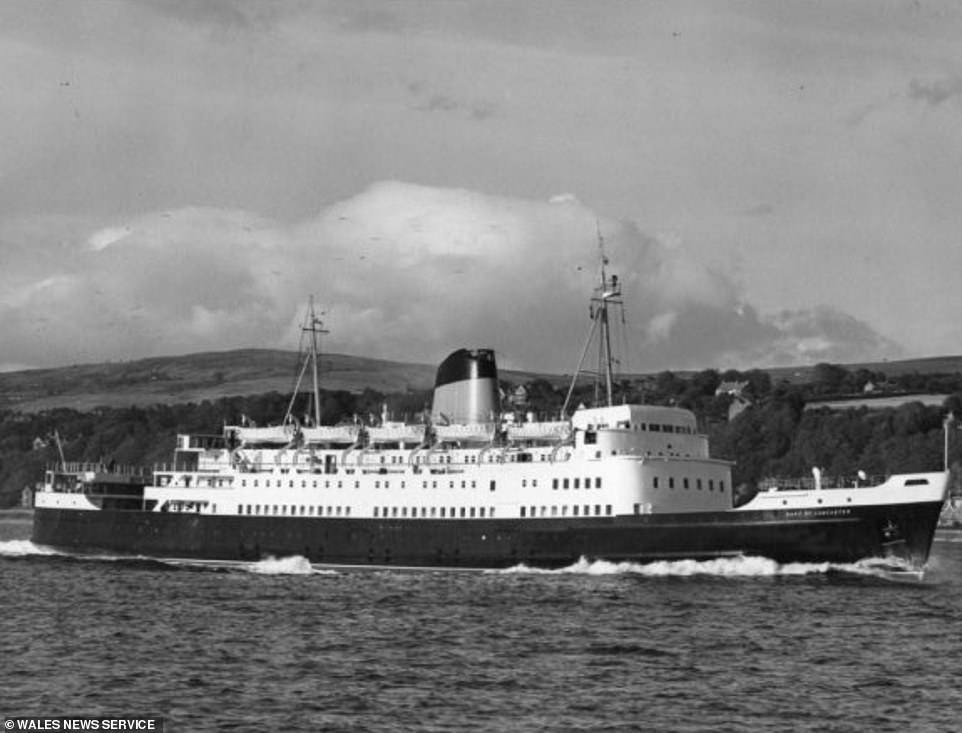 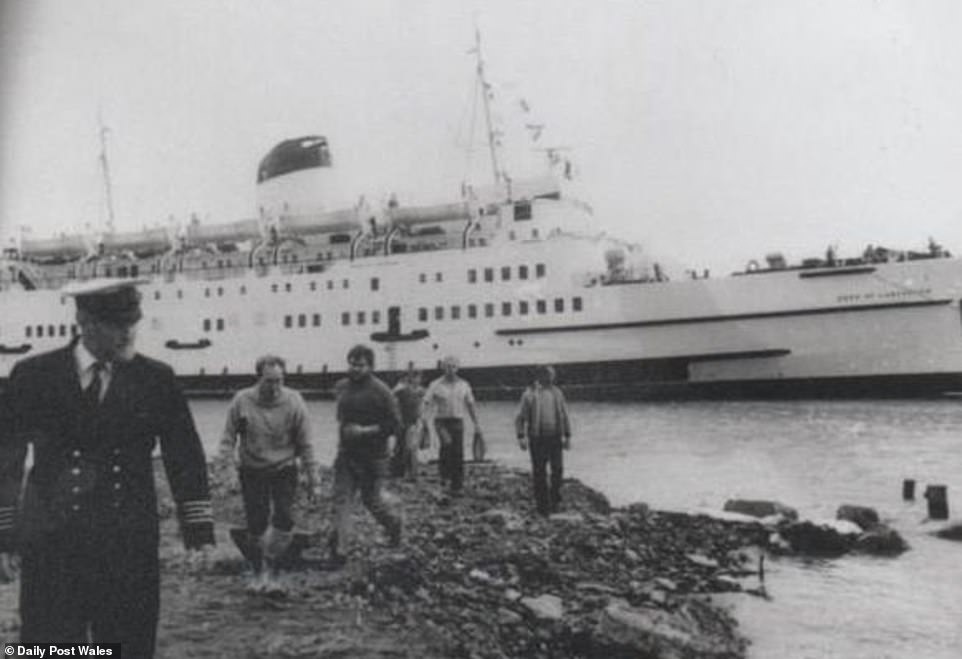 TSS Duke of Lancaster (pictured above), built by Harland and Wolff in Belfast, began its life as a passenger ferry and cruise liner in 1956, replacing a 1928 steamer of the same name built by the London Midland and Scottish Railway Company 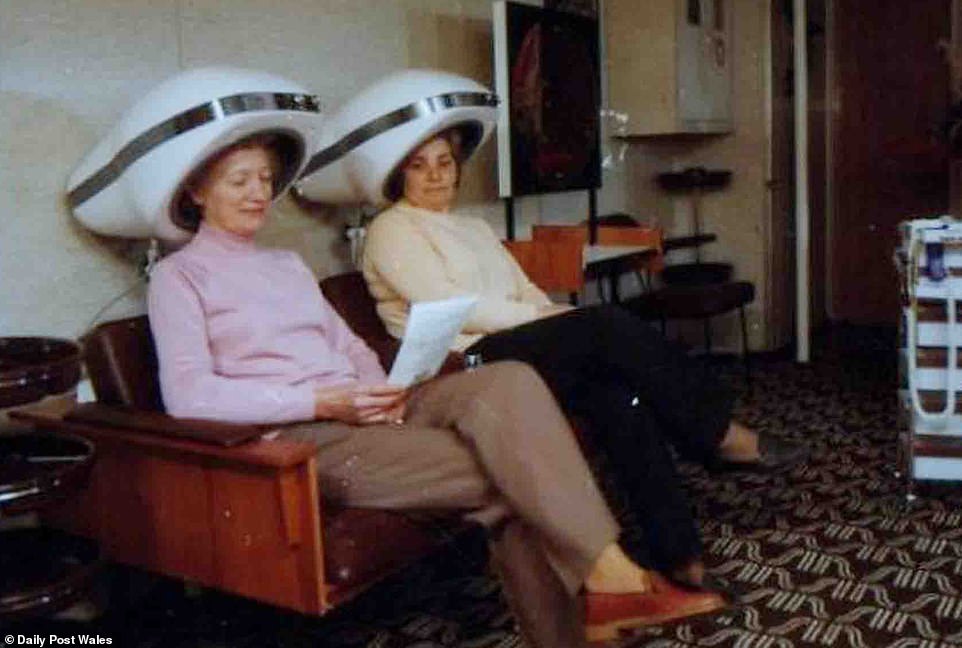 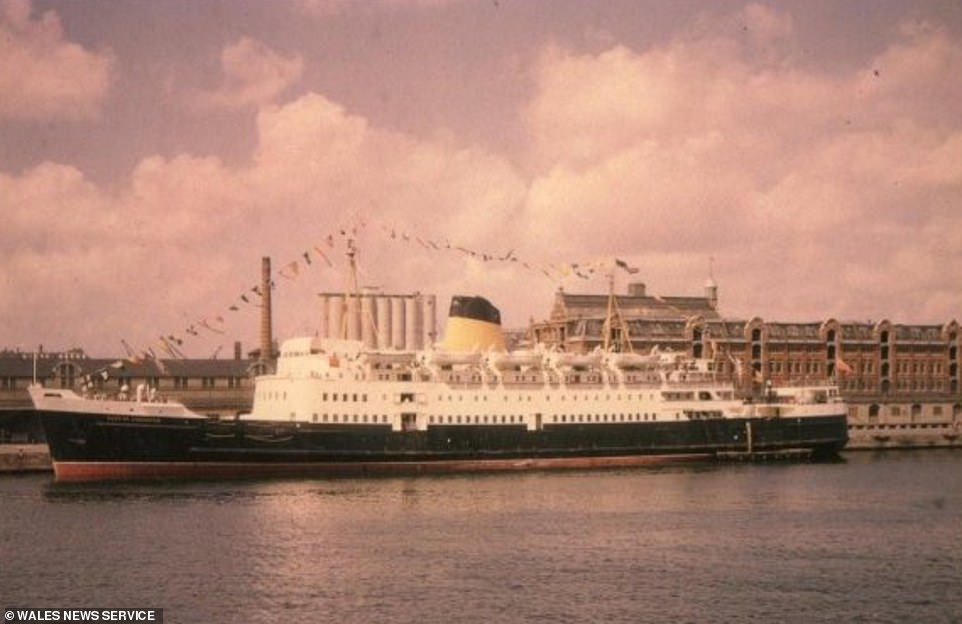 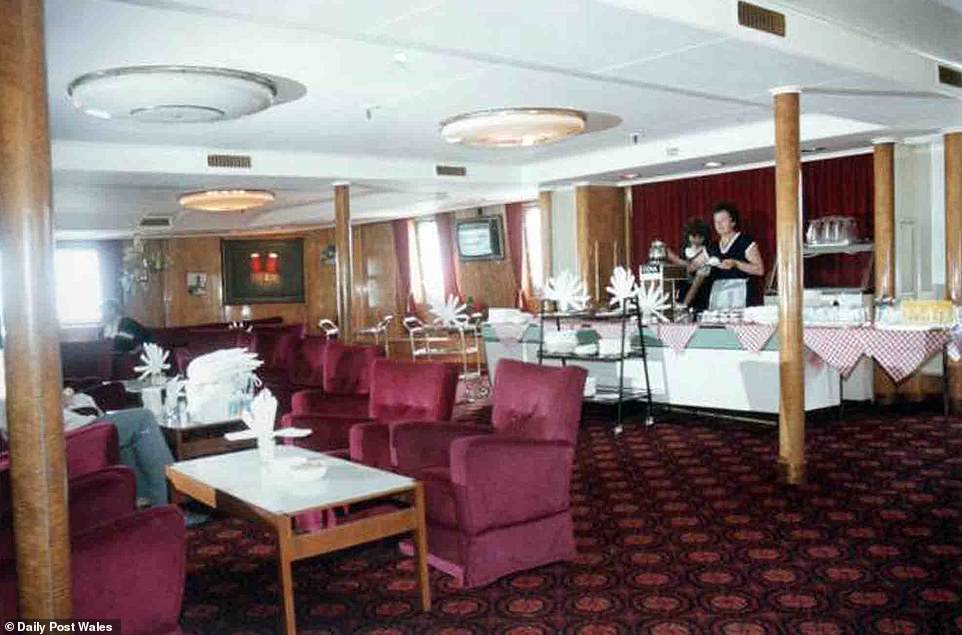 An interior view of a dining area on TSS Duke of Lancaster. In 1979 the vessel was beached at Llanerch-y-Mor in north-east Wales and turned into a floating leisure and retail complex called The Fun Ship

The ship was then docked on the River Dee near Mostyn, North Wales, in 1979 to be turned into a tourist attraction.

But owner John Rowley became embroiled in a row with councillors over the ship’s future – and it has stood empty for over 40 years. 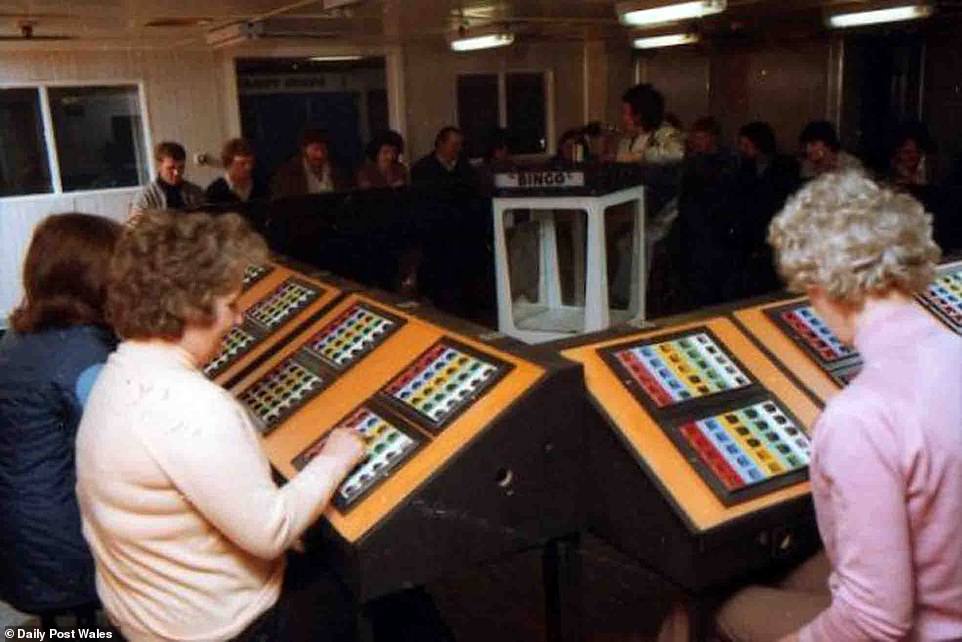 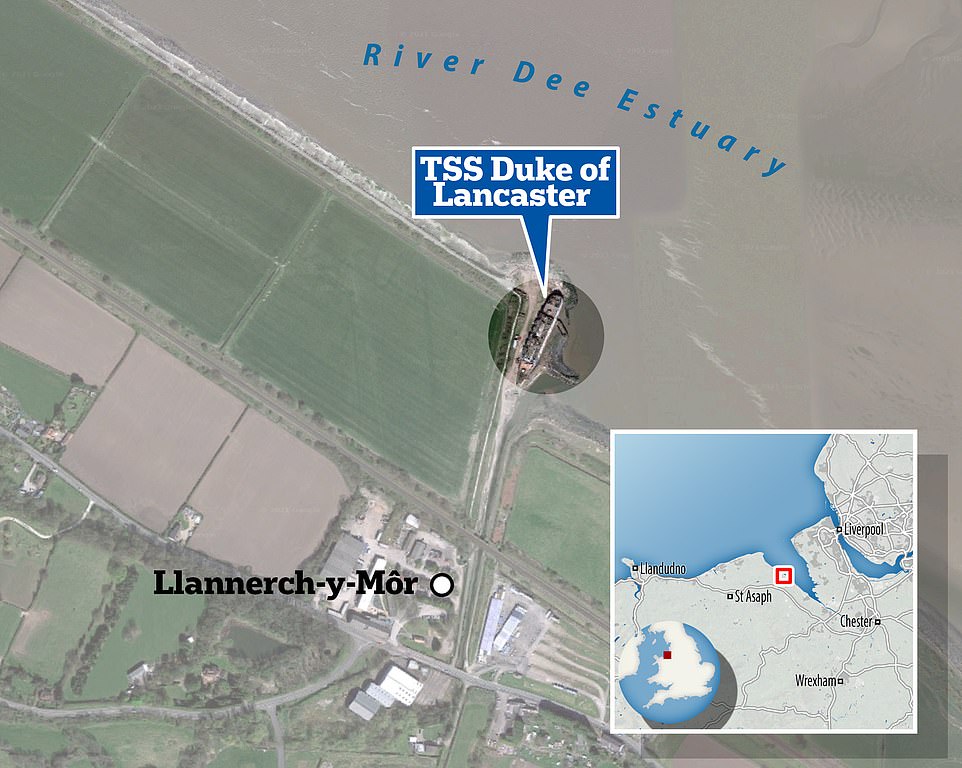 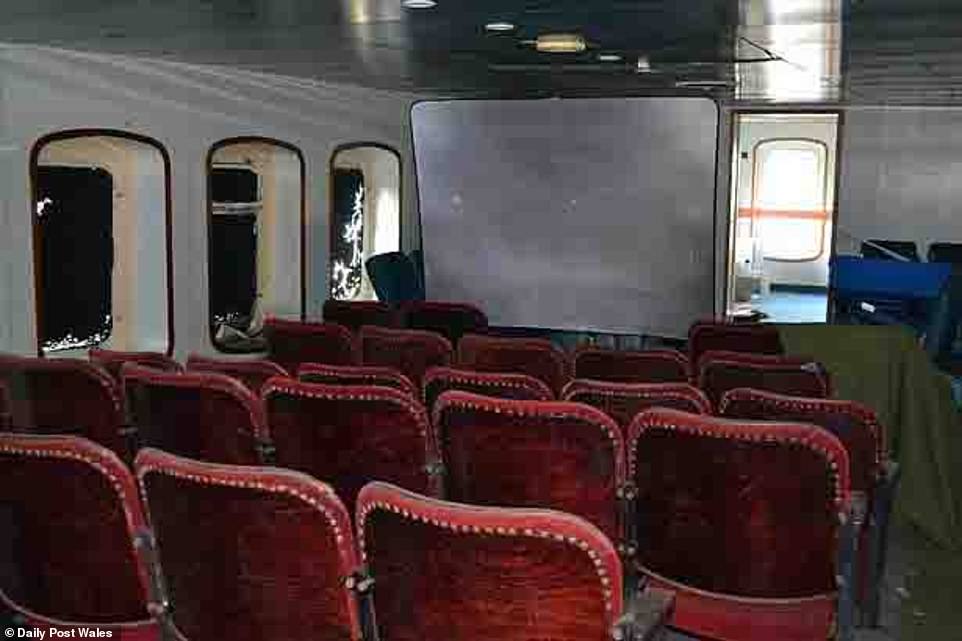 The ship has remained frozen in time at Llanerch-y-Mor near Mostyn in Flintshire, north-east Wales, with the same bar, cinema (pictured above), restaurant and cafeterias

He said: ‘A few weeks ago we had Covent Garden street performers, live wrestling, bouncy castles and stalls. 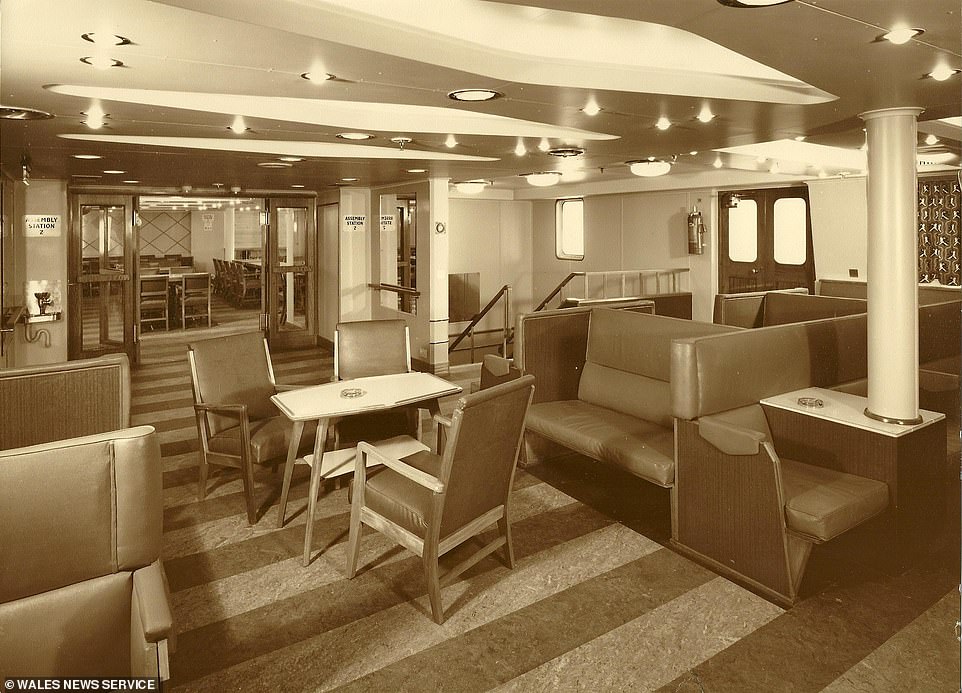 He said: ‘We have lots of other people who want to do other events here as well.

It was designed to operate as both a passenger ferry and a cruise ship – travelling as far as Belgium, Denmark, Netherlands, Norway and Spain.

TSS Duke of Lancaster: A timeline of the passenger ferry that’s been frozen in time for over 40 years

It also operates as a cruise ship around Scotland and to Spain, The Netherlands, Belgium, Denmark and Norway. 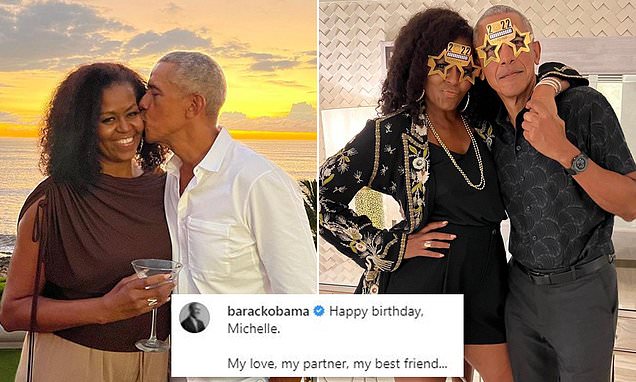