Eager for a beaver revival 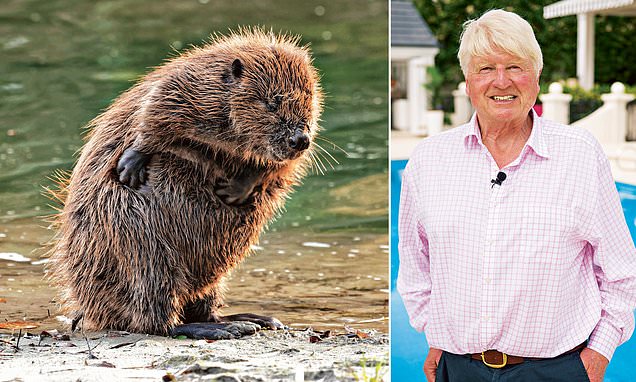 Eager for a beaver revival: One man’s attempts to reintroduce these delightful creatures to Britain’s waterways are told in a magical new book

What an inspired 80th birthday present it seemed for Boris Johnson‘s father Stanley – a family of beavers for the river on his Exmoor estate. The Johnson siblings had paid for the paperwork, and rewilding conservationist Derek Gow visited Stanley, Boris and sister Rachel to discuss the project. ‘Boris is passionate about beavers,’ Derek says.

‘He was affable, but Stanley decided to wait as the law doesn’t allow him to release beavers into the wild at present.’ Legally – although this is under review – beavers can only be released into fenced-off areas, but there are wild populations in Scotland and Devon.

Once upon a time, British waterways teemed with beavers, until we hunted them to extinction for their scent glands, fur and meat in the late 17th century. Now Derek, a Devon farmer turned conservationist, has chronicled his decades-long quest to re-establish beavers on our rivers in his book Bringing Back The Beaver. 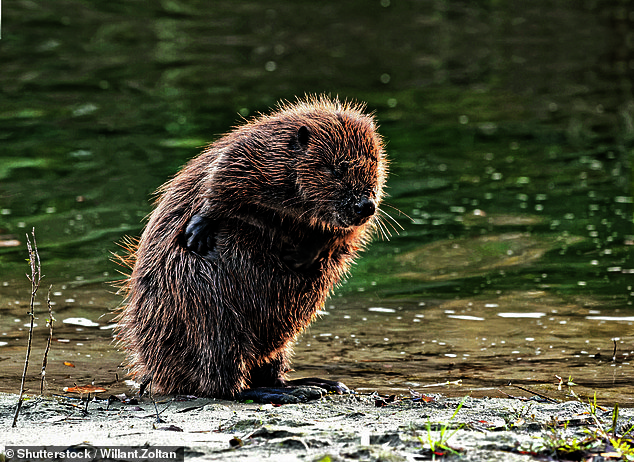 Derek Gow, 56, a Devon farmer turned conservationist, has chronicled his decades-long quest to re-establish beavers (op die foto) on our rivers in his book Bringing Back The Beaver

For most of us who have never seen wild beavers, they conjure childhood memories of the kindly talking beavers of Narnia with their suppers of fried trout and sticky marmalade roll. Nonsense, Derek says – beavers are vegetarian.

‘CS Lewis didn’t have a strong base of biological reality.’ But they are entrancing. ‘They are caring creatures,’ says Derek.

‘They love their babies. Kits are dependent for at least their first year on parents and older siblings, who prevent them from swimming in water they consider hazardous and if they roam too far, carry them back to their lodges.

‘They cuddle them, groom them, whisper comfort in their soft, downy ears, and through the first winter warm them in their great snuggled huddle of a communal nest. They protect them from predators, afford a caring home, tolerate their tantrums…’

You get the message, he’s passionate about beavers. And they are a keystone species that has a dramatic impact on its environment. With their sharp incisors, they gnaw through riverbank trees, leaving stumps like sharpened pencils.

But these coppiced trees continue to grow, creating a wetland habitat where other creatures flourish – otters and water voles, kingfishers and cormorants. Their complex dam systems then slow the flow of flood water downriver, mitigating the effects of climate change. 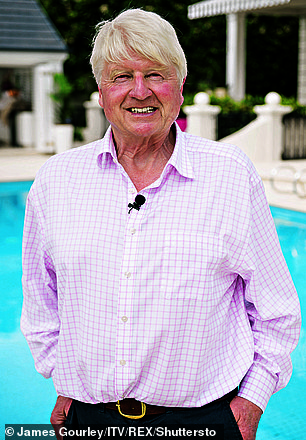 Derek, 56, grew up in the Scottish Borders, where his hero was Gerald Durrell, and a course on breeding endangered species at Durrell’s zoo in Jersey transformed his life. His first encounter with European black beavers was in Poland in the mid-90s with a view to obtaining breeding pairs for release back home.

Their keeper passed the mother to Derek. ‘She settled into my lap with her great leather tail turned beneath. I have never forgotten her. She touched my heart.’

But the first beaver Derek imported wasn’t so lovable; she was Grumpy. He went to meet her at the quarantine facility at Heathrow. Keen to check she was OK, Derek crawled into the crate – and met his nemesis.

‘She let out a hissing growl and jumped towards me with her teeth exposed,’ onthou hy. As Grumpy grabbed his boot, Derek fended her off with a handy brush, but with a single bite she bit off the broomhead and then reduced the broomstick to a stump.

In a scene worthy of James Herriot, Derek fell into a seal pool (the facility also dealt with seals) and the beaver jumped in with him. ‘When the advantage was completely hers, she decided a relaxing bath was much more appealing.’

Derek has since bred wildcats, white storks, stoats and more at his 150-acre farm at Coombeshead, near Dartmoor, but beavers remain closest to his heart. Three families are now thriving there.

Derek’s next book will be about the history of the wolf in Britain. Bring Back The Big Bad Wolf? He might need a better campaign slogan. 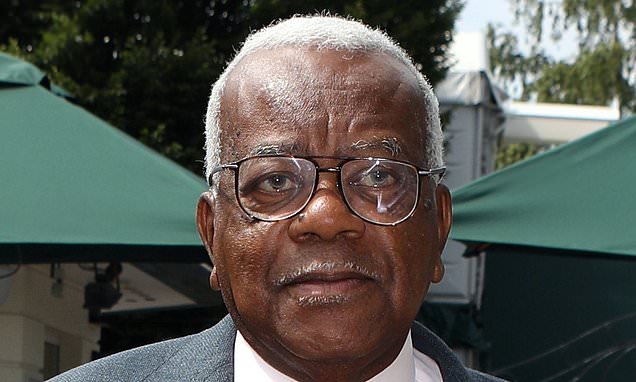 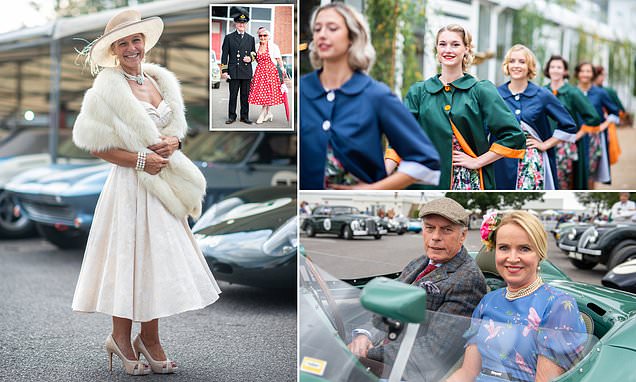 Gereed, stel, retro! Uitstekende fanatici trek rokkies aan, fabulous furs and naval uniforms as they step back in time for a day of motor racing at Goodwood RevivalRevellers channelled the 1940s to the Sixites at Good... 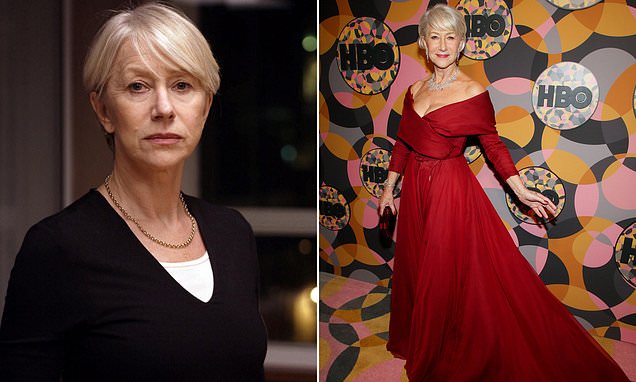 SEBASTIAN SHAKESPEARE: Lynda La Plate is on the trail of her Prime Suspect as she eyes revival of hit show As detective Jane Tennison in Prime Suspect, Dame Helen Mirren won three BAFTAs and became a household favour... 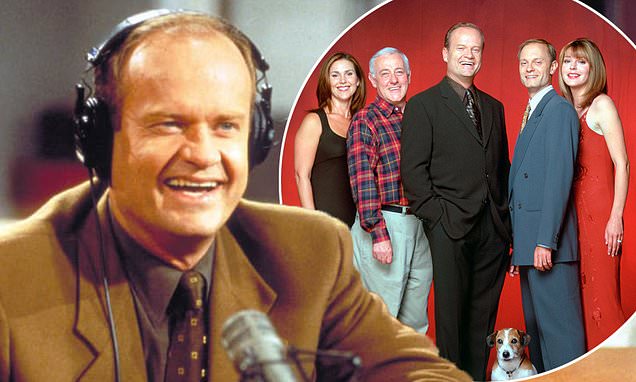 Frasier revival CONFIRMED: Kelsey Grammer 'gleefully anticipates sharing the next chapter of Dr Crane' as he announces sitcom reboot will air on Paramount+The classic sitcom's revival has been in the works since 2019...