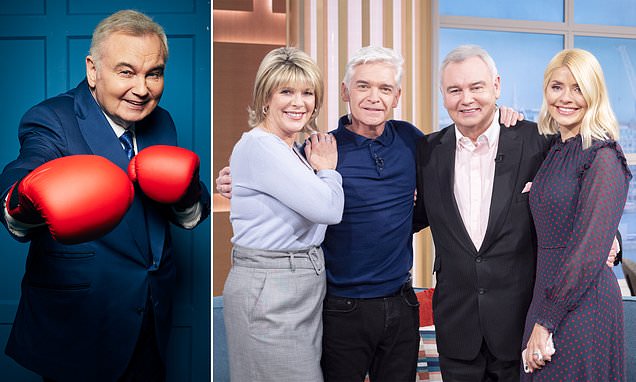 Eamonn Holmes has launched a blistering attack on ITV, branding the broadcaster ‘sly’ and accusing it of hypocrisy over its diversity drive.

The veteran TV presenter also took aim at Phillip Schofield in an interview with the Daily Mail’s Weekend magazine, calling him ‘passive-aggressive’ and claiming he has a habit of ‘snubbing people’.

Holmes, 62, co-hosted ITV’s Friday instalment of This Morning for 15 years with his wife Ruth Langsford, 61. They also covered for Schofield and Holly Willoughby during the holidays.

But the longstanding TV couple were replaced by Alison Hammond and Dermot O’Leary in 2021. 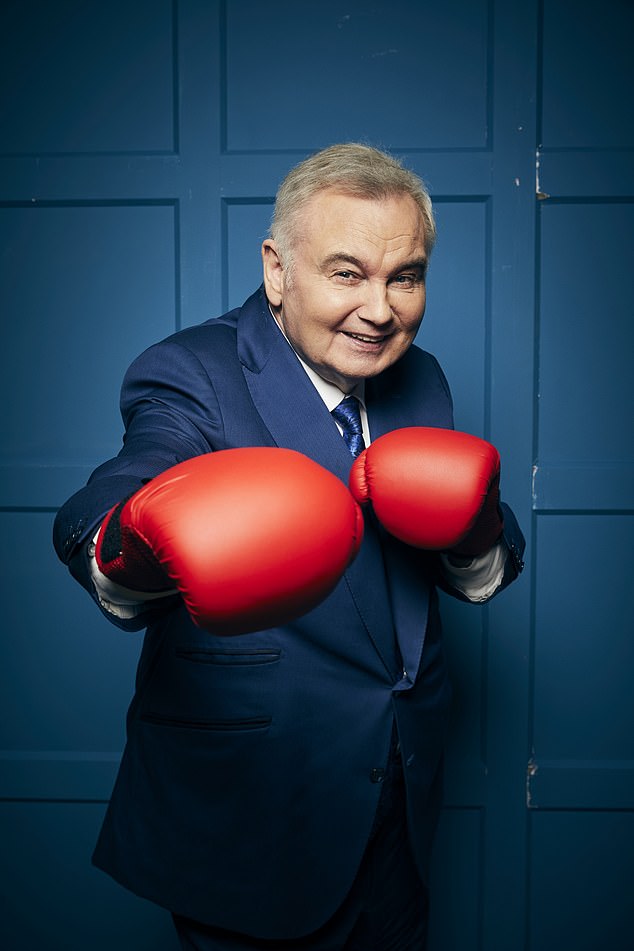 Attack: Eamonn Holmes (pictured) accused ITV bosses of making it look as if he had walked away when in fact he had ‘no idea’ why he was being relieved of his This Morning slot

Holmes, who now presents the breakfast show at GB News with co-host Isabel Webster, accused ITV bosses of making it look as if he had walked away when in fact he had ‘no idea’ why he was being relieved of the slot.

‘No one explained anything to me,’ he told Weekend magazine.

‘I’m all for TV companies being able to choose who works for them, but it would be nice if you were told why you were going.

‘They’re sly. They didn’t want to announce that I’d been dropped because it would adversely affect audience figures, so they made it look as if I’d walked away from them rather than the other way round.

‘They had a chat with my agent and announced that I was going to GB News when they’d done no more than ask if I’d be interested in joining them.’

Holmes, who had previously co-presented ITV breakfast show GMTV for 12 years, added: ‘I’m not going to have myself derided as some sort of has-been. I may be male and pale but I’m still at the top of my game.’

In September 2020 it was reported that Holmes was ‘not in line with the youth drive’ ITV was after as he was too ‘pale, stale and male’. 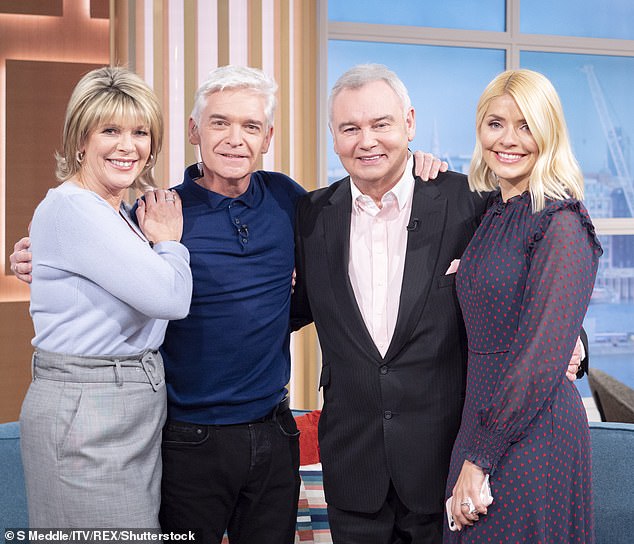 Tension: Holmes took aim at Phillip Schofield (both pictured with Ruth Langsford and Holly Willoughby) calling him ‘passive-aggressive’ and claiming he has a habit of ‘snubbing people’

Now, Holmes has accused channel bosses of hypocrisy, claiming that those who run the show are ‘middle-aged white managers’.

He said: ‘When are they going to start being diverse with their management? The diversity is only on screen. It’s hypocritical.’

Holmes also targeted Schofield for cutting short his wife in the middle of a trailer for Loose Women on This Morning in 2019.

Miss Langsford looked shocked, adding: ‘I only had about three more words to say.’

Holmes said he was ‘hurt’ by the slight. ‘Phillip is renowned for snubbing people,’ he said.

‘He’s very passive-aggressive. It’s up to Ruth to say how she felt, but I was feeling hurt for her. No one would have snubbed me like that.

‘I have a good Belfast street fighter in me… I would be direct. I don’t go for presenters who think they have a special privilege or aura or influence.’

The Northern Irish broadcaster also revealed he had been left disgruntled by Sir Kenneth Branagh’s latest film about his hometown Belfast.


Holmes claimed the director said he had to include non-white actors in order to secure funding for the Oscar-nominated film.

Holmes said: ‘I said to Kenneth, “I’m just observing, but we didn’t have an Indian corner shop or a black teacher or Chinese pupils in our classrooms in 1969. Belfast wasn’t London.” The journalist in me was saying that it was historically inaccurate.’

In response to Holmes’s allegations, a source close to This Morning told the Mail: ‘It absolutely was explained to Eamonn what the plans were moving forward.

‘The key to success with shows like This Morning is that they have to evolve. Alison and Dermot becoming part of the main presenting mix was part of that. Eamonn and Ruth were still very much a part of the team.’

A spokesman for ITV said of Holmes’s claims: ‘This isn’t a version of events we recognise and as we have said before we wish Eamonn all the very best.’

On his allegations of hypocrisy on diversity, they added: ‘We are committed to improving representation both on and off screen and we publicly report on our progress against our commitments and targets.’ 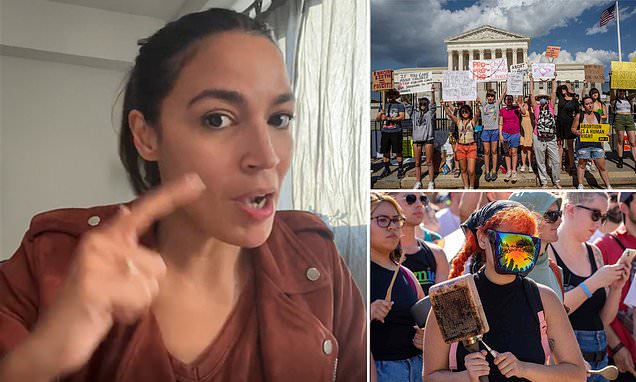 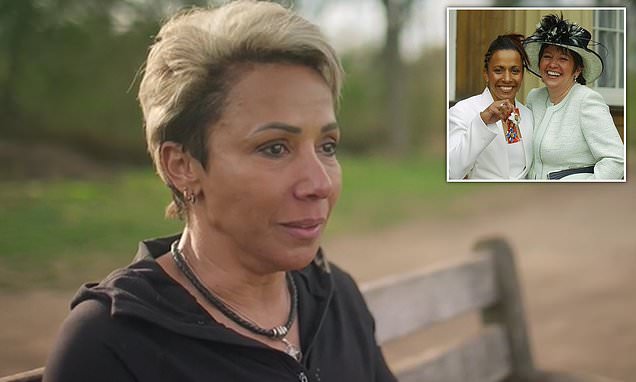 'She wanted me to always be me. And I just couldn't': Dame Kelly Holmes admits she 'lost the plot' when her mother died as she shares emotional memories and reveals she would be 'so proud' that she has come out as ga...

'She wanted me to always be me. And I just couldn't': Dame Kelly Holmes admits she 'lost the plot' when her mother died as she shares emotional memories and reveals she would be 'so proud' that she has come out as ga... 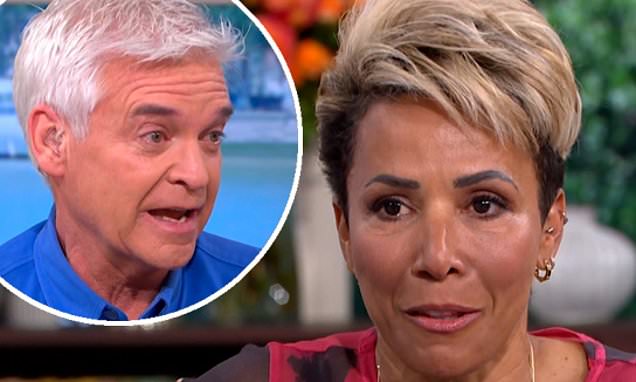 Kelly Holmes breaks down in This Morning interview after coming out

'I've never been happy but now I can': Dame Kelly Holmes, 52, breaks down crying in emotional This Morning interview after coming out as gay... as she brings Phillip Schofield to tearsThe athlete, 52, admitted she 'd...