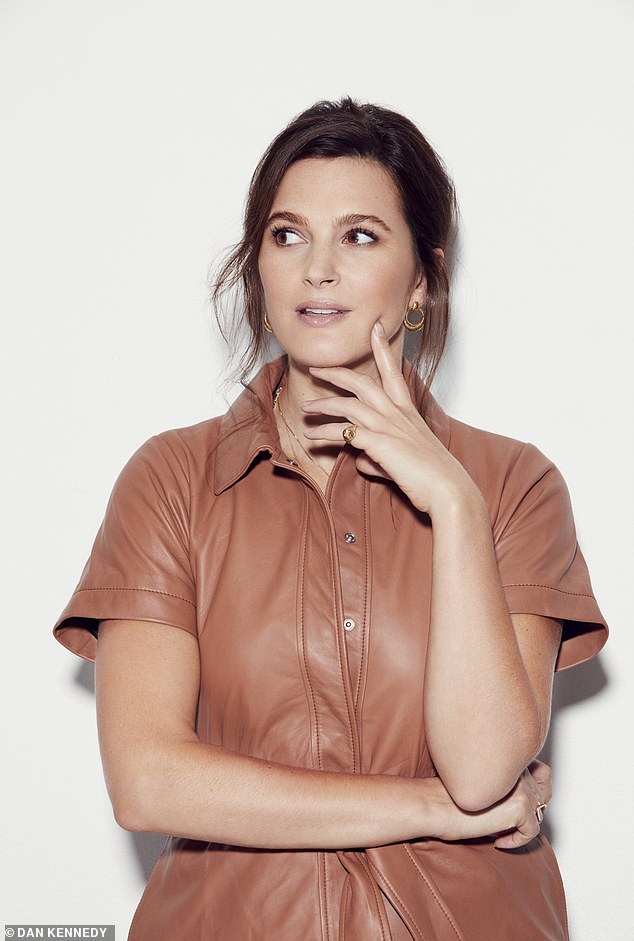 ‘What?’ I replied, paranoid that I had either stained the trousers or ripped them somewhere unsavoury. I did a thorough check. But they seemed fine. ‘What’s wrong?’ I asked.

Of course, when I got there, no one fainted with shock or asked me to get changed. I assume most of the guests had better things to do than stare critically at my bottom. In short: no one cared.

Why? Are we supposed to saunter around in uncomfortable thongs or insist on going commando underneath our clothes so as not to offend innocent bystanders with our VPL? Surely it’s far more risqué to appear naked than not? And who made the rules anyway? I’m pretty certain it wasn’t a woman who decreed knickers should appear nonexistent.

It’s the same pressure that insists we squeeze into restrictive, torturous shapewear so that our natural bodies conform as much as possible to some unobtainable ideal of what it means to be female. (And it goes without saying that shapewear, too, must be seamless so as to give the impression to the outside world that we are natural and require no effort to be this way.)

As women, we are not allowed to have real bodies that exist just as they are. We have to tweak, zip, tighten and contort ourselves into what someone else has decided is the acceptable form. Then we have to pretend that the garments required to achieve this look do not, in fact, exist. 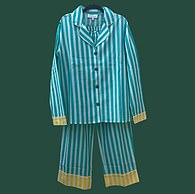 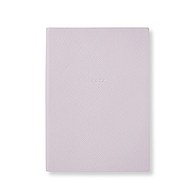 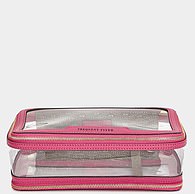 SLEEPING in bubblegum blue organic cotton pyjamas: a cheery way to go to bed. £85, katebarnet.com.  GETTING ORGANISED with a 2022 Soho diary. An iCal will simply never be as classy. £175, smythson.com.  PACKING this stylish in-flight case designed to use as a carry-on washbag. £295, anyahindmarch.com.