Elon Musk says he is willing to sell Tesla stock if the United Nations official who said that just 2 percent of the entrepreneur’s income could help solve world hunger can back up the claim.

‘If WFP can describe on this Twitter thread exactly how $6B will solve world hunger, I will sell Tesla stock right now and do it,’ Musk, the world’s richest man, tweeted Sunday.

The Tesla and SpaceX CEO added, however, that the World Food Programme (WFP) must publicly disclose how they are utilizing his funds.

Beasley continued: ‘This is just heartbreaking. I am not asking them to do this every day, every week, every year. We have a one time crisis, a perfect storm, on conflate climate change and COVID. It’s a one time phenomenon.’ 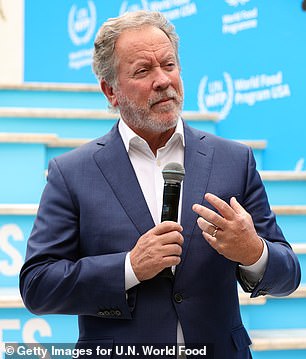 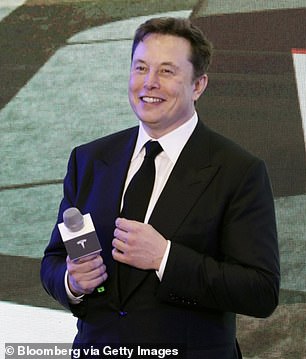 The $6billion Beasley requested would be approximately 2 percent of Musk’s income and less than the $9.3billion his wealth increased on Oct. 29 alone

The $6billion Beasley requested would be approximately 2 percent of Musk’s income and less than the $9.3billion his wealth increased on Oct. 29 alone.

These are the 10 richest people in the world, according to the Bloomberg Billionaires Index.

Additionally, last week, electric-vehicle company Tesla joined a group of companies that are valued at more than $1trillion.

And on Friday, Microsoft regained its perch as the world’s most valuable company – with a $2.46 trillion market cap – after an Apple share slump saw the iPhone maker’s overall value plunge around four per cent to $2.41 trillion.

Musk is now worth more than the annual GDP of nations like Egypt, Portugal, the Czech Republic, Greece, Qatar and Finland. 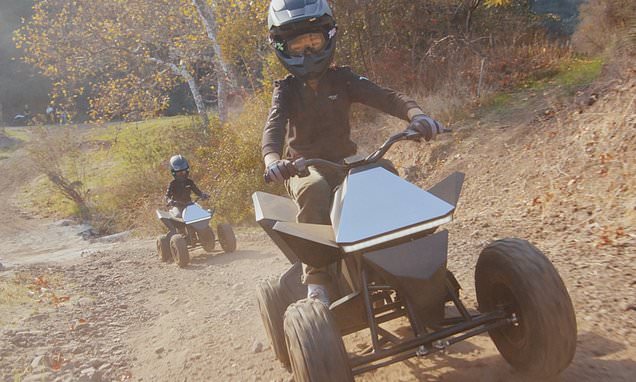 Tesla launches its $1,900 Cyberquad for KIDS 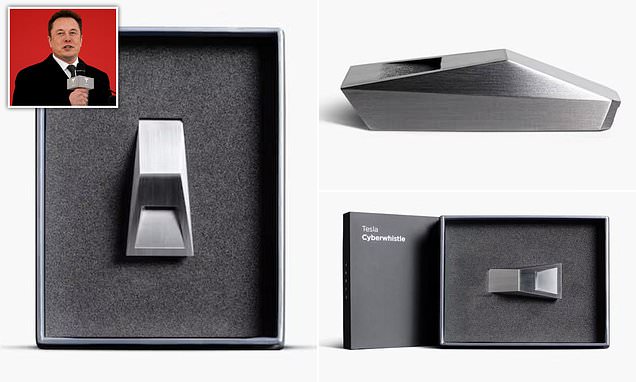