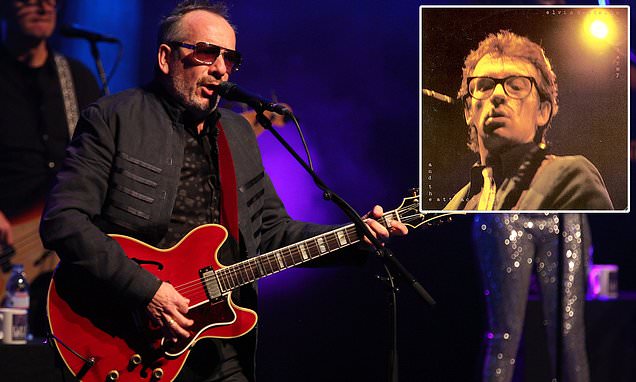 The song was written about the conflict in Noord-Ierland and Costello said it was what his grandfather was called while serving in the British Army.

The 67-year-old told the Telegraaf: ‘It’s historically a fact. But people hear that word go off like a bell and accuse me of something that I didn’t intend.’

Die lied, taken from the 1979 album Armed Forces, is one of Costello’s best-known hits and received endless plays across all BBC radio stations without any complaint – until recently. 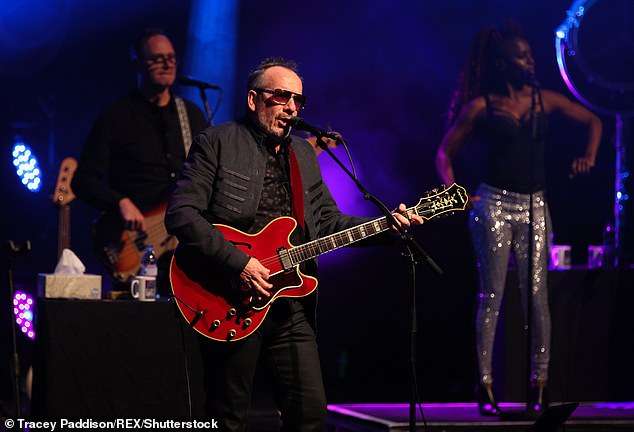 Elvis Costello (op die foto) has revealed he will no longer perform one of his most popular hits, Oliver’s Army, because it contains a racial slur used to describe Catholics in Northern Ireland 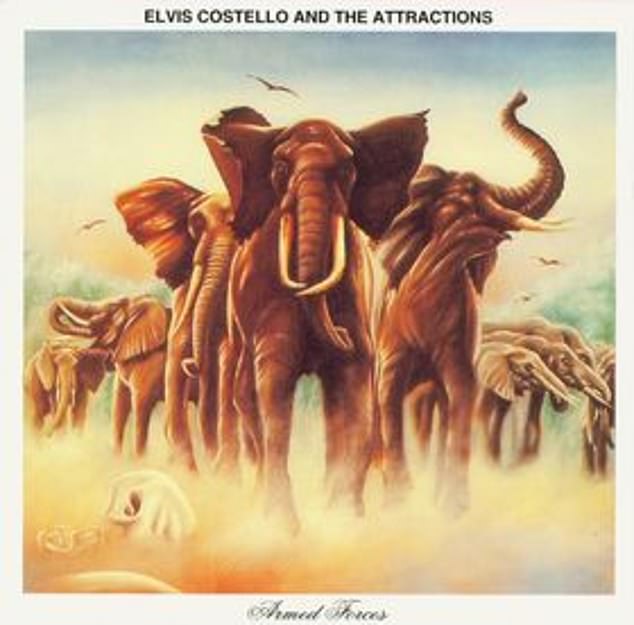 Die lied, taken from the 1979 album Armed Forces, is one of Costello’s best-known hits and received endless plays across all BBC radio stations without any complaint – until recently

In 2013, the BBC received criticism for editing the song by bleeping out the offending line and on his last tour Costello rewrote the song in response to being ‘cut down by the censors’.

Hy het bygevoeg: ‘On the last tour, I wrote a new verse about censorship, but what’s the point of that?’

Hy het gesê: ‘Sadly that two-word slang is a historical fact. It was a derogatory term for Irish Catholics which I use to make the point. 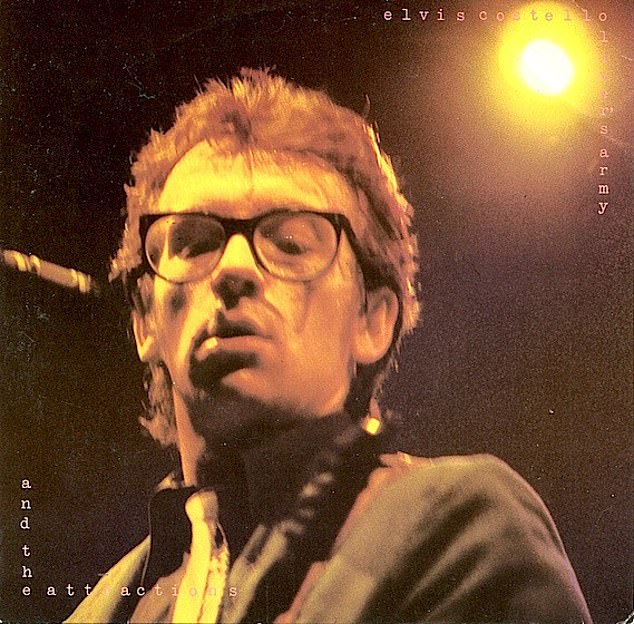 In 2013, the BBC received criticism for editing the song by bleeping out the offending line and on his last tour Costello rewrote the song in response to being ‘cut down by the censors’

Because when I fall under a bus, they’ll play ‘She’, ‘Good Year For The Roses’ and ‘Oliver’s Army’,’ hy het bygevoeg. ‘I’ll die, and they will celebrate my death with two songs I didn’t write. What does that tell you?’

Costello released cover versions of the songs in 1981 en 1999, respectively with his cover of She coming in as his biggest song on streaming services, wracking up 80 million plays on Spotify alone.

Die 1969 song depicts scenes of slavery and sexual violence, including lyrics telling of a slave driver whipping a group of women, and has come under fire in recent years for its comments about slavery. 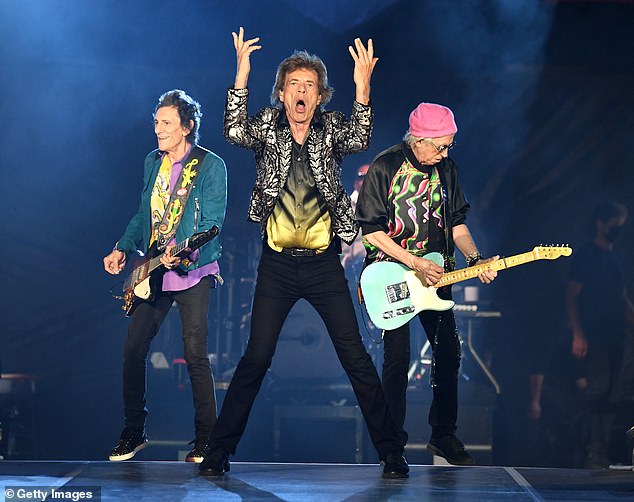 Mick Jagger, Keith Richards (reg) and Ronnie Wood (links) are seen on stage in Nashville on Saturday night. The band have decided to stop performing Brown Sugar on this tour

The last time the Stones played the hit track, which has sold 2,700,000 times in original sales since its release, was on August 30, 2019, at Hard Rock Stadium in Miami, Florida.

Die 1969 song has been a staple of the Rolling Stones live shows since it came out 50 jare terug, and is the second most played song in their catalogue after Jumpin’ Jack Flash, met 1,136 known performances, Volgens Rollende klip tydskrif.