Long ago, Elvis Costello released a single called 45. Now, aged 67, he has reached his 45th year as a recording artist. He’s an old-age pensioner who still reserves the right to be an angry young man. 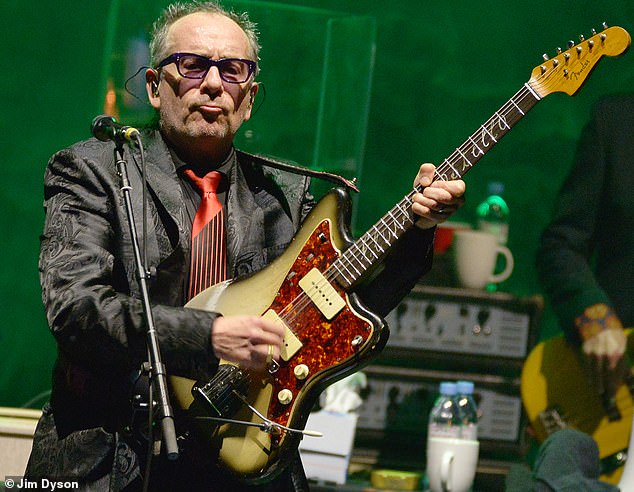 Long ago, Elvis Costello (above) released a single called 45. Now, aged 67, he has reached his 45th year as a recording artist

Now, finally completing his rounder, he has returned to the sound that set him on his way. His 32nd studio album is mostly fast and often furious. If you loved This Year’s Model – or its sparkling Latin spin-off, Spanish Model – you’re going to have a lot of fun with The Boy Named If. 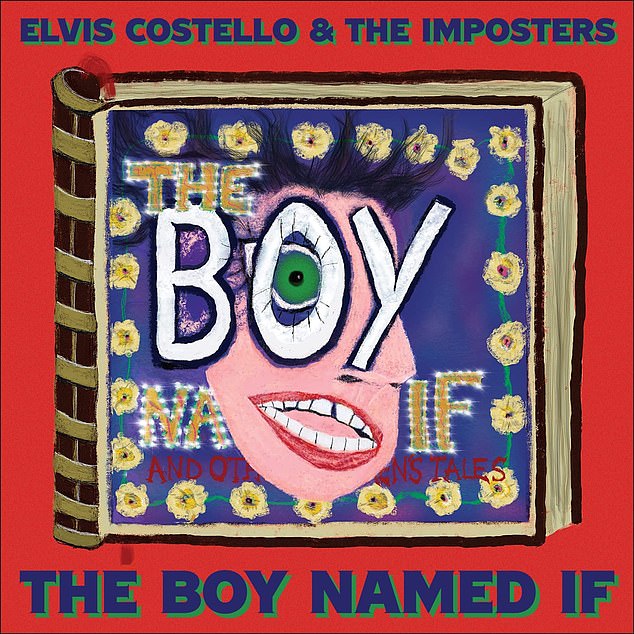 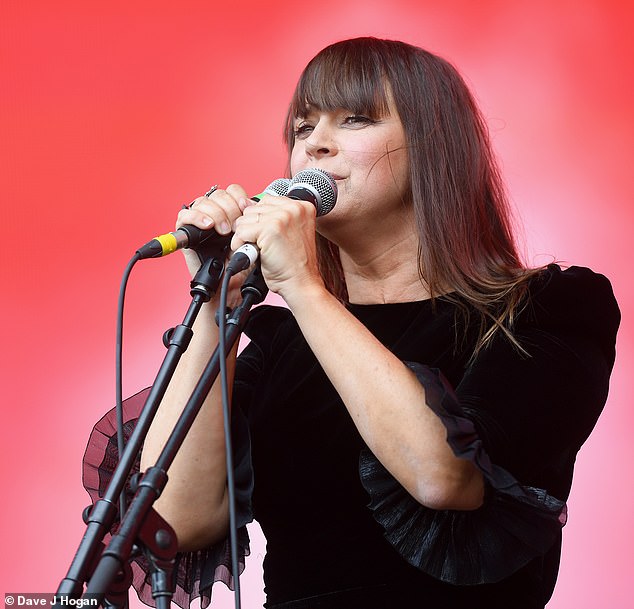 Cat Power (above) has always had a fabulous voice, easy on the ear yet piercing to the bone. It’s made for covers albums and here, as she turns 50, is her third 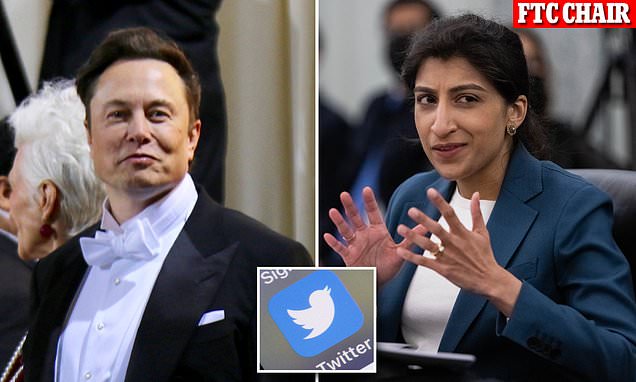 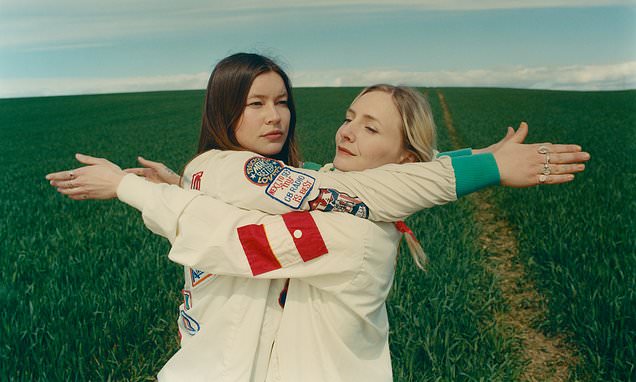 Wet Leg review: This is certainly no one hit wonder 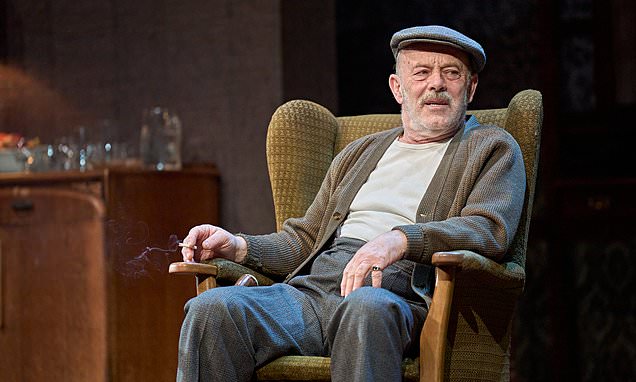