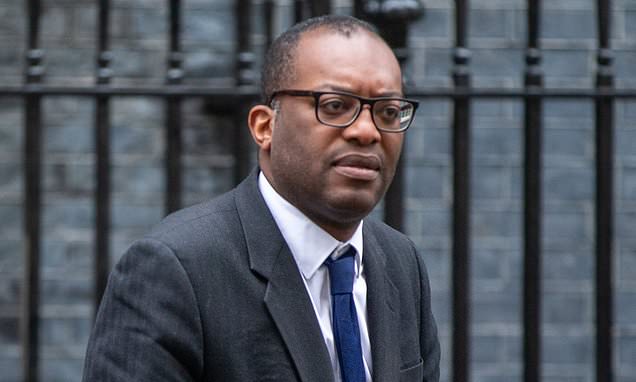 Global gas prices have reached record highs in recent weeks, squeezing companies that are subject to the UK’s price cap – £1,277 per year. Some 26 energy suppliers have gone bust this year. 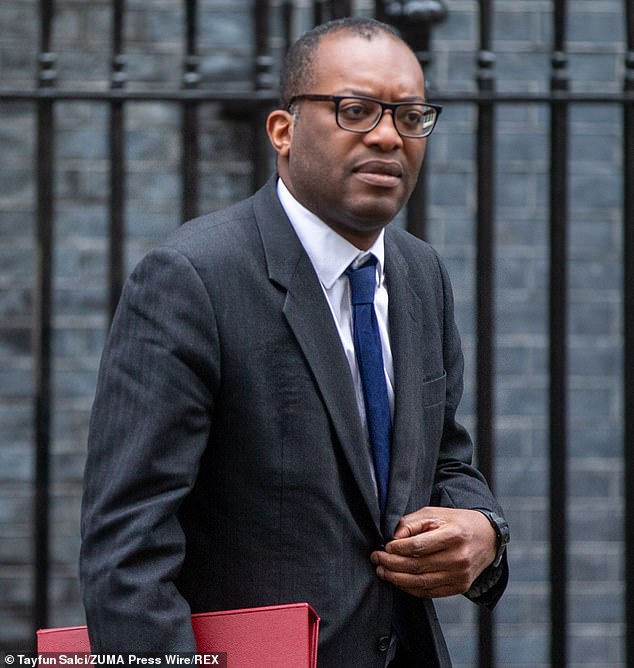 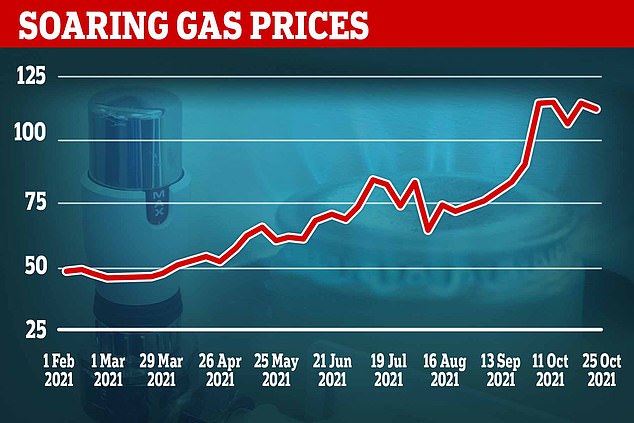 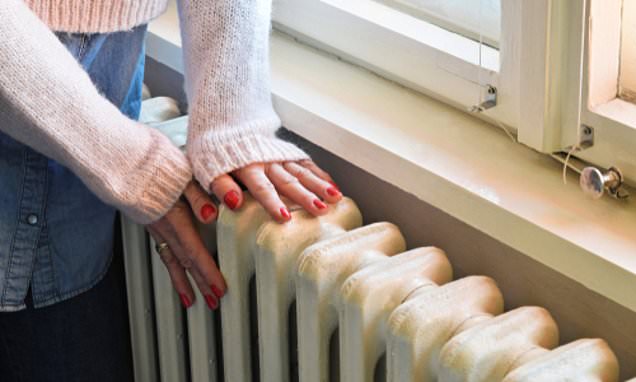 How can we ease the pain of energy bills rocketing 50% in April?

What can Britain do to ease the pain of energy bills rocketing 50% in April? From a VAT cut, to paying households or suppliers, these are the options Britain is watching yet another crisis unfolding at the moment and...