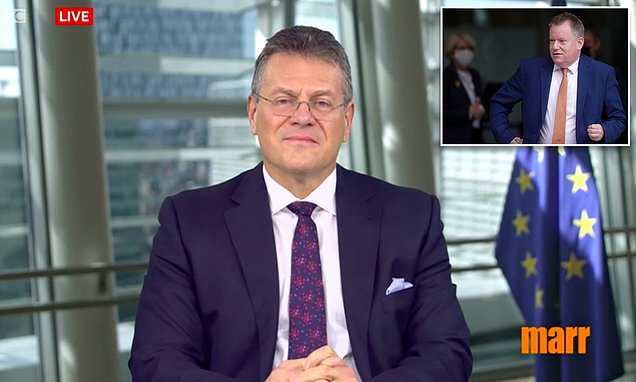 The EU’s Brexi chief today accused the UK of dragging its feet during crunch talks on the 북 아일랜드 border row.

Maros Sefcovic, the vice president of the European Commission, said he sometimes feels like ‘the only one who is pushing for urgent solutions’ during discussions with Lord Frost.

He urged the Brexit Minister and the UK negotiating team to ‘double their efforts’ to help secure a breakthrough.

The comments risk souring the atmosphere around the talks after signs last week that progress was finally being made and relations were starting to thaw. 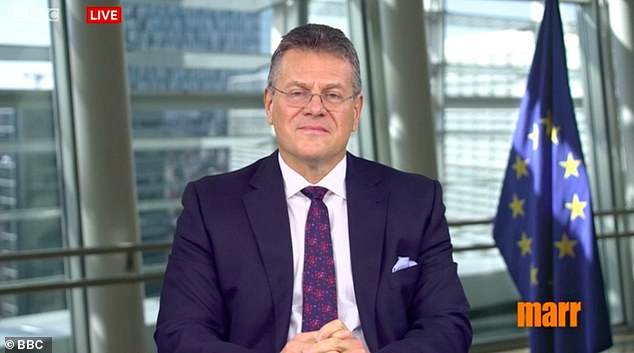 Maros Sefcovic, the vice president of the European Commission, said he sometimes feels like ‘the only one who is pushing for urgent solutions’ during discussions with Lord Frost 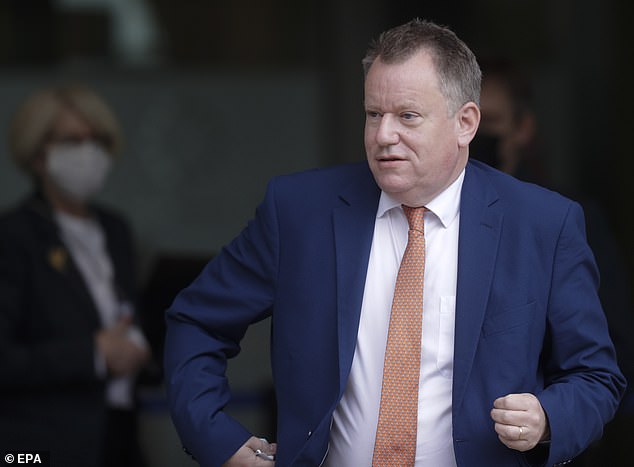 The UK and the EU remain locked in talks on how to improve the Northern Ireland Protocol.

The protocol, agreed as part of the original Brexit deal, requires checks on goods to be carried out at ports in order to avoid the return of a land border with the Republic.

But it has caused disruption to trade and angered unionists who have demanded the rules be scrapped, arguing they create a barrier between Northern Ireland and the rest of the UK.

Britain and Brussels have been holding negotiations for months on how to improve the operation of the protocol but a breakthrough remains elusive.

The Government has repeatedly threatened to trigger Article 16 of the protocol to unilaterally suspend the border arrangements if the EU refuses to give ground.

Such a move would almost certainly trigger a legal challenge from Brussels and could spark a potential trade war.

Writing in The Mail On Sunday, Lord Frost said that so far the EU’s proposed solutions ‘don’t deal with the problems’ as he called for ‘more ambition and more urgency’.

But Mr Sefcovic told the BBC’s Andrew Marr Show: ‘I think that what was very important in the Lord Frost article was the word of urgency.

‘Sometimes I have the feeling that in our meetings that I am the only one who is pushing for urgent solutions because we have been putting on the table the proposals on solving uninterrupted supply of medicines to Northern Ireland since 30th of June.

‘I remember very well that Lord Frost has been telling me that what is very important for him is not only content but also process and therefore I was waiting if he can deliver on that solution jointly.’

Mr Sefcovic warned the UK against continued ‘political posturing and bringing new problems to the table’ as he said the focus should be on finding solutions.

그는 덧붙였다: ‘I am sure that if Lord Frost and the UK would double their efforts and (meet us halfway) we can resolve all the outstanding issues to the satisfaction of the people of Northern Ireland.’

Asked if he believes the UK could still trigger Article 16, Mr Sefcovic said: ‘We had a change in tone in the discussions over the last two weeks which I really appreciate.’


그는 덧붙였다: ‘It is a decision of the UK Government. We are doing everything possible to avoid it.’

Lord Frost and Mr Sefcovic met for talks in Brussels on Friday and the former said afterwards that there was now ‘the potential to generate some momentum’ in the discussions.

하나, he repeated the UK’s warning that there are still ‘significant gaps’ between the two sides ‘across most issues’.

Lord Frost said the Government’s preference is to ‘secure a solution based on consensus’ but he insisted the UK will unilaterally suspend the current border arrangements by triggering Article 16 of the protocol if no deal can be agreed. 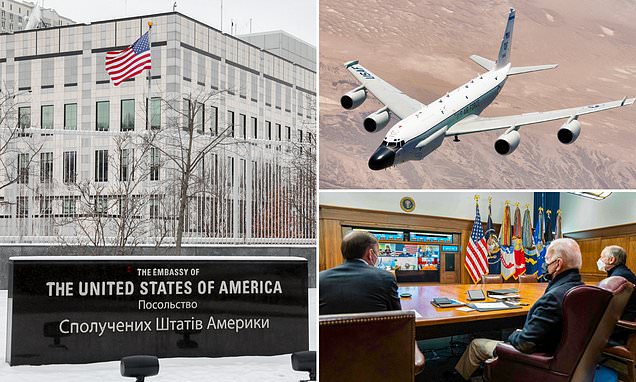 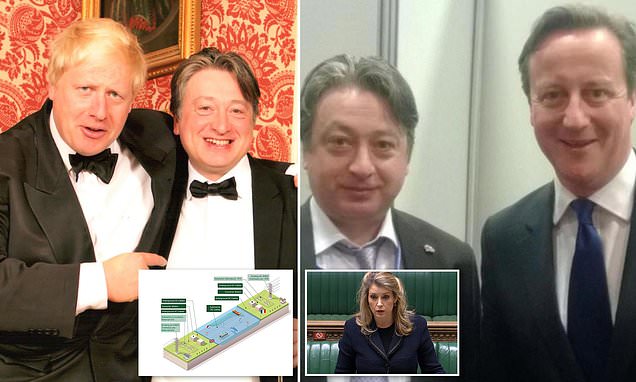 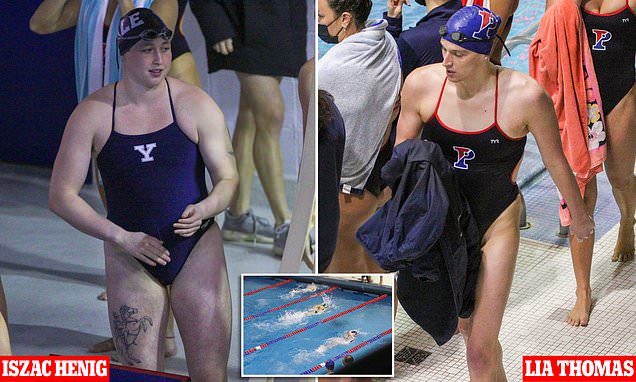