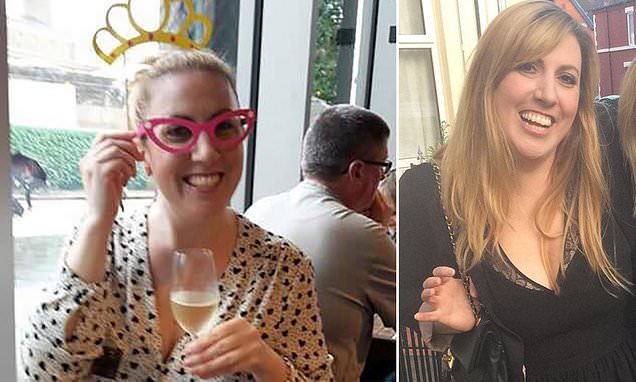 A former BBC Breakfast executive has been banned from driving for two years after she tested almost three times the alcohol limit whilst on a SOS mission to help an ex-boyfriend.

Jessica Shiddell, 41, failed a breath test after her Renault Captur smashed into a parked car with such force it rolled over on its side.

She had taken to the wheel of her car late at night after her unnamed former partner contacted her at home and asked for her assistance for undisclosed reasons.

Tests showed the once assistant editor, who worked as a planning editor with BBC Breakfast when anchorman Bill Turnbull fronted the show, had 215 milligrams of alcohol in 100 millilitres of blood. The legal limit is 80mg. 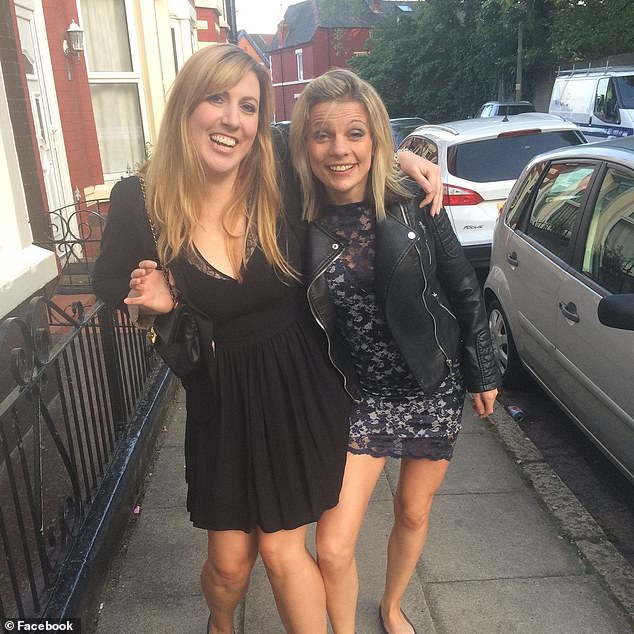 Jessica Shiddell (pictured on the left with a friend) crashed into a parked car while nearly three times over the alcohol limit, the ex-BBC Breakfast editor was on her way to meet her ex-boyfriend in Manchester 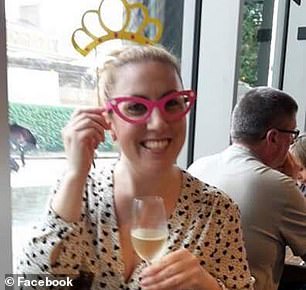 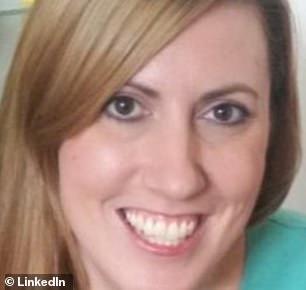 At Manchester magistrates court, Shiddell of the city’s Chorlton-cum-Hardy district admitted drink driving and was also ordered to complete a community order for an unspecified period. The court heard she has been made redundant by the BBC.

Prosecutor Gareth Hughes said: ‘The police were alerted to a road traffic accident shortly before midnight on 20th August 2021. Officers attended the scene and by then the ambulance and fire service were present.

‘The Renault Captur involved in the collision had been driven by the defendant when it collided with a parked car which had rolled over onto its side and roof. Officers spoke with the defendant, and they could smell alcohol on her breath and other signs of intoxication.

‘She conducted a breath test at the roadside, and it came back positive. There was significant damage caused. Due to potential injuries, the defendant was taken to hospital.’

In mitigation defence lawyer Judith Hawkins said: ‘This is a case which is wholly out of character. She is 41 and has not been in trouble before. She wishes to express her remorse through me for this incident and she says it will never happen again. It is of some age and there has been no repeat. 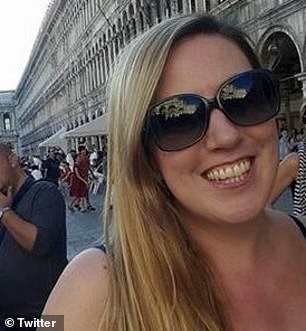 ‘On the night in question, she had been drinking but she was then contacted by a previous partner who was in some distress and who had asked her very forcibly to come around to assist him at his home address.

‘He lived not a great distance away from her. She was extremely concerned for his health and well-being and from her point of view, it was an emergency situation.

‘She does not say there were any special reasons for her driving, but she was put under pressure from another person. She should have resisted that pressure and she should have called for a taxi or called for assistance for that person.

‘She has little recollection of the incident. This is a lady that has had a terrible wake-up call. She is very sorry indeed. She knows she may have potentially put others at danger, and she is extremely ashamed by her own behaviour.

‘She has not touched alcohol since not long after that incident. She did not have any intention to drive whatsoever. She had gone out to try to help her friend on the spur of the moment after being put on the spot, but she makes no excuses.

‘It is her fault entirely.’

What is the law on drink driving in Britain and how does it compare to other countries?

England and Wales has among the most lenient drink driving laws in Europe.

This does not translate into a fixed number of drinks as people of different ages, weights and alcohol tolerance process drink at different rates.

However, as a rule of thumb most drivers drinking would limit themselves to around one pint or one glass of wine.

But ministers have faced calls to change the law so that drivers are not allowed to consume any alcohol before they get behind the wheel – or at least far less.

In most other European countries, the limit is less, usually 50 milligrammes per 100 millilitres of blood3.

The alcohol limit for drivers in Scotland is lower than in the rest of the UK after they lowered it to 50 milligrammes of alcohol in every 100 millilitres of blood in December 2014.

The defence lawyer continued: ‘She had her house clothes and garments on typical of the kind you would wear if you were spending the evening at your home address on your own. It was an extremely isolated incident.

‘She has not seen or spoken to the person concerned since that incident. She is not going to come before the courts again.

‘She has had an impeccable driving record. She is not now driving because she is so shocked about what has happened.’

Sentencing Deputy District Judge Oliver Jones told Shiddell: ‘I know you truly regret what has happened. It is out of character and a one-off matter for you.

‘It is a serious matter because it is a high reading, and it is aggravated further because there was an accident with damage. I have taken into account that you have no previous convictions. It is not going to be custody.’

Shiddell was also fined £100 and ordered to pay 170 pounds in costs and surcharges. 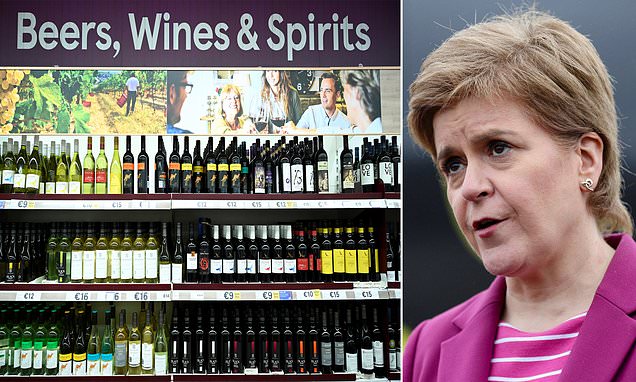 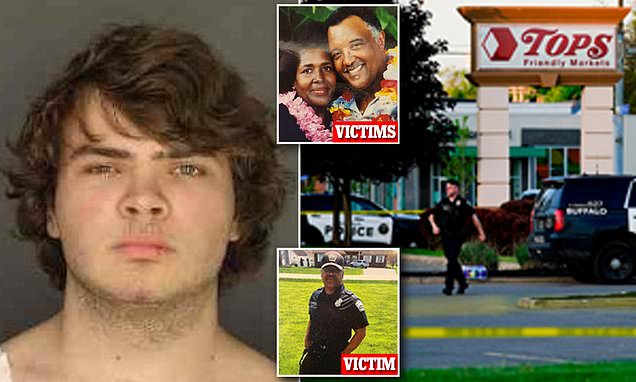 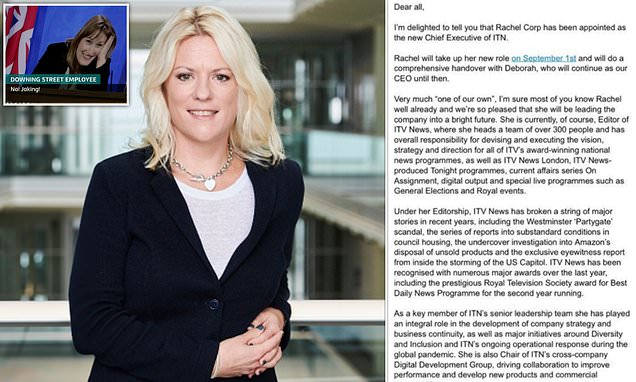 ITV News editor behind 'Partygate' scoops is appointed new CEO: Mother-of-two will take up role in September - after programme was given hour-long slot in scheduling shake-up in JanuaryRachel Corp has overseen some o...