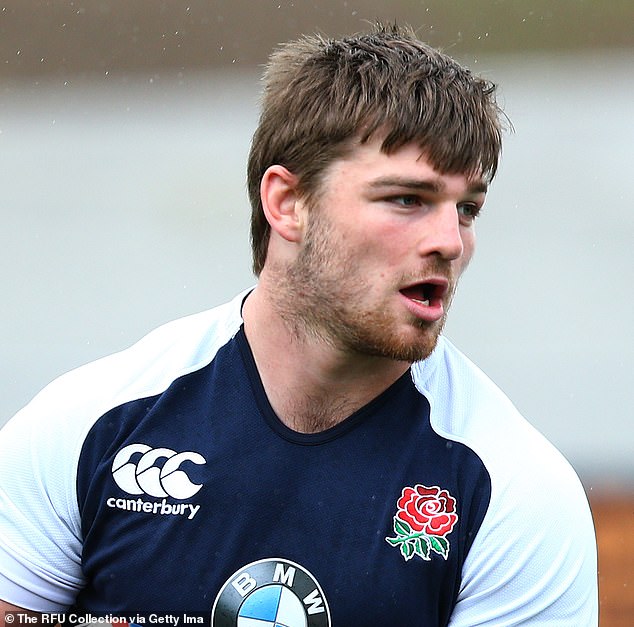 ‘During a pre-season tour in Budapest on 6 9月 2015, the team became involved in a traditional off-the-pitch drinking game, during the course of which the claimant suffered a severe head injury. 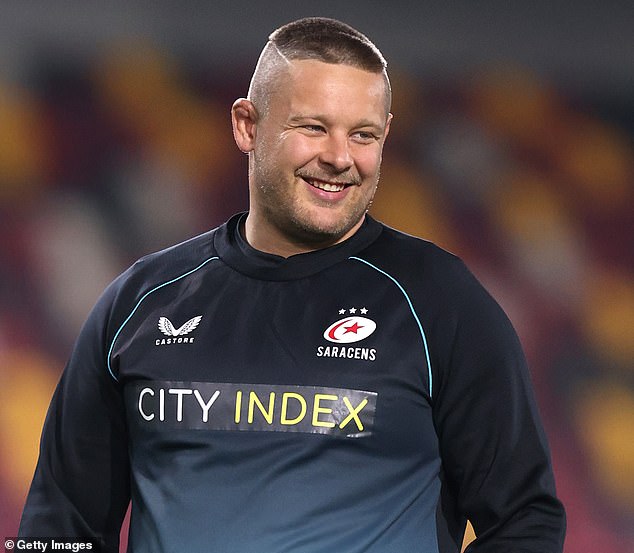 ‘Following a medical review by Dr Adejuwon, the claimant had been diagnosed with sinusitis and prescribed a nasal spray, a dose which was repeated on 2 10月 2015 when he was told that he was fit to play rugby the following day. 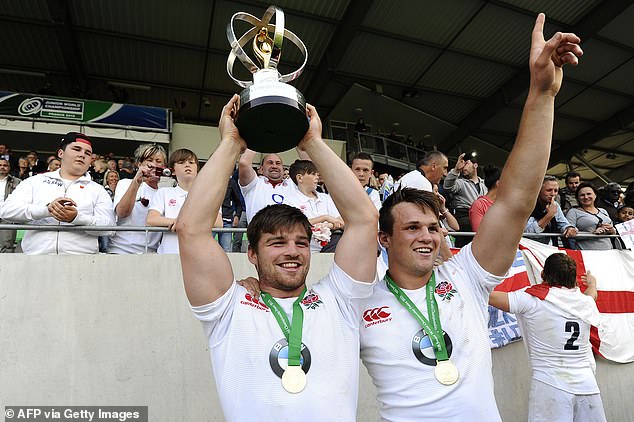 But the judge said the trial was cancelled after the case was settled on terms that Mr Barrington and Dr Adejuwon would pay damages, as well as Mr Hankin’s lawyers’ bills. 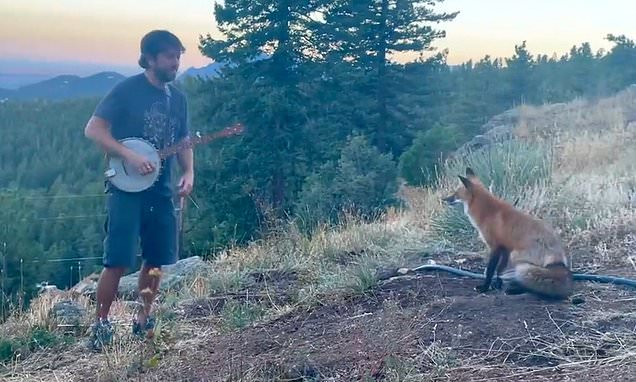 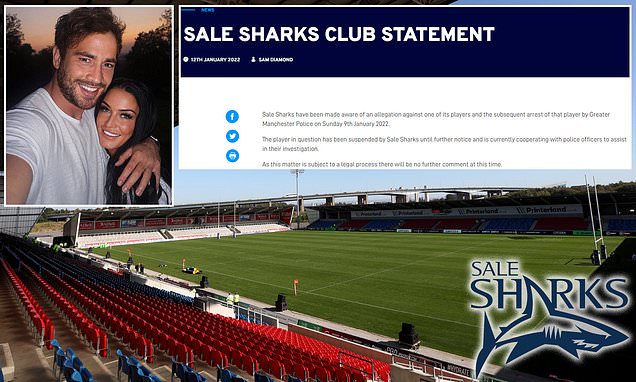