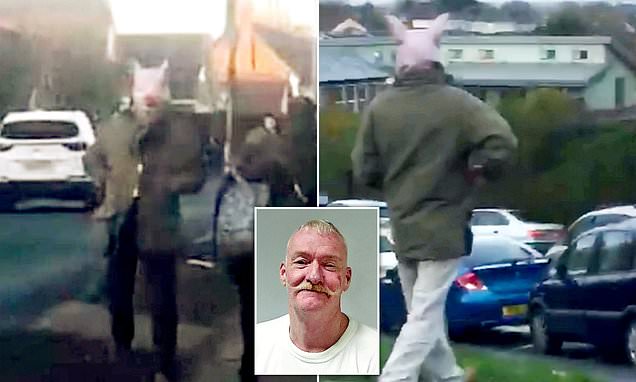 Ex-soldier, 57, who jumped out in front of school children wearing a PIG MASK in bid to terrify them is banned from wearing swine-related fancy dress

An ex-soldier who jumped in front of schoolchildren and tried to scare them while in a pig mask has been banned from wearing pig-related fancy dress.

Steven Evans, 57, approached pupils at Chase School in Malvern, Worcestershire as they walked home while wearing the creepy mask and a farmer’s jacket.

Parents were left spooked by his behaviour and the headteacher even issued a warning not to approach him.

Police launched an appeal to catch the mysterious ‘pig man’ and Evans was arrested in December 2019.

On Tuesday, he was slapped with a criminal behaviour order banning him from wearing a pig mask in public. 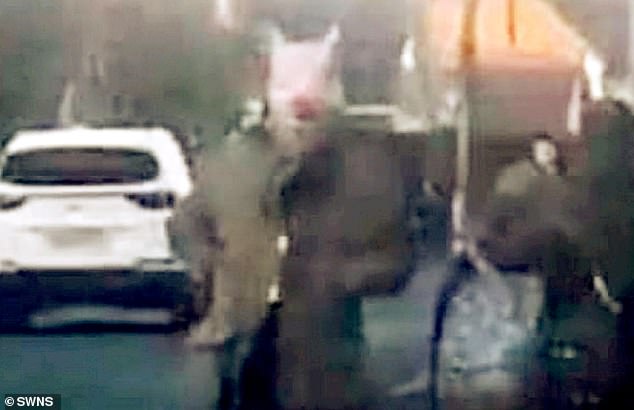 Steven Evans, 57, approached school pupils while wearing the pig mask to try and scare them 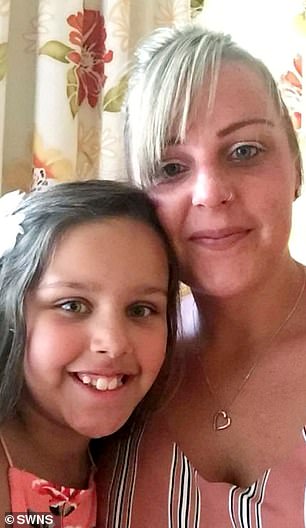 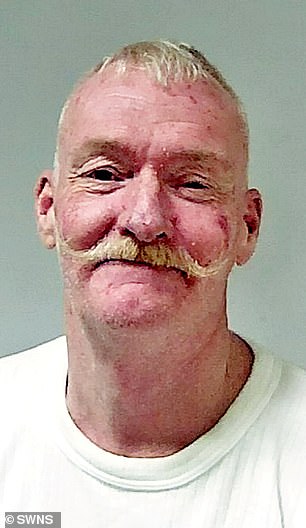 Stacey Lee, 31, (left) from Malvern, Worcestershire, with her 11-year-old daughter Misha who filmed Evans (right) in the pig mask

He was also banned from approaching or speaking to any children who are not accompanied by an adult or going within 300 metres of Chase High School between 8am and 6pm.

He is also banned from ‘acting in any manner that causes or is likely to cause anyone alarm, harassment or distress’ and wearing any face mask or face covering in a public place other than a plain mask for Covid protection reasons.

Evans, an ex-soldier, sparked terror when he was spotted lurking around school in November and December 2019.

A letter from the 1,500 pupil secondary school stated: ‘We have been notified by several students and parents of a man acting strangely outside school.

‘The man was wearing a full pig mask and approaching students on their way home.’

Local mum, Stacey Lee, 31, said her 11-year-old daughter Misha was too scared to walk to school.

She said: ‘My daughter Misha took a video when she was walking back from school on her own on November 27.

‘I thought it might’ve been a one-off, but he was back outside the school the next day. 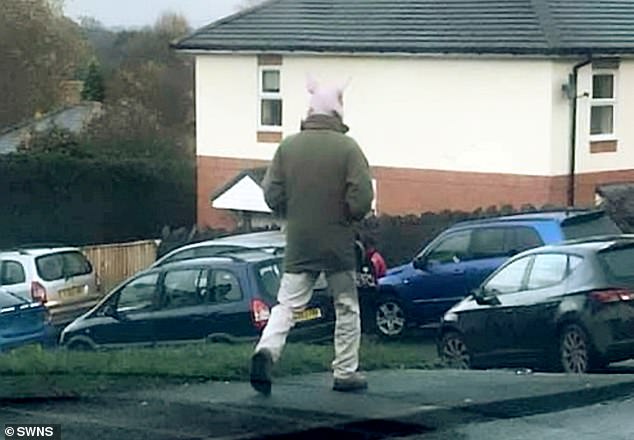 Evans, an ex-soldier, sparked terror when he was spotted lurking around school in November and December 2019 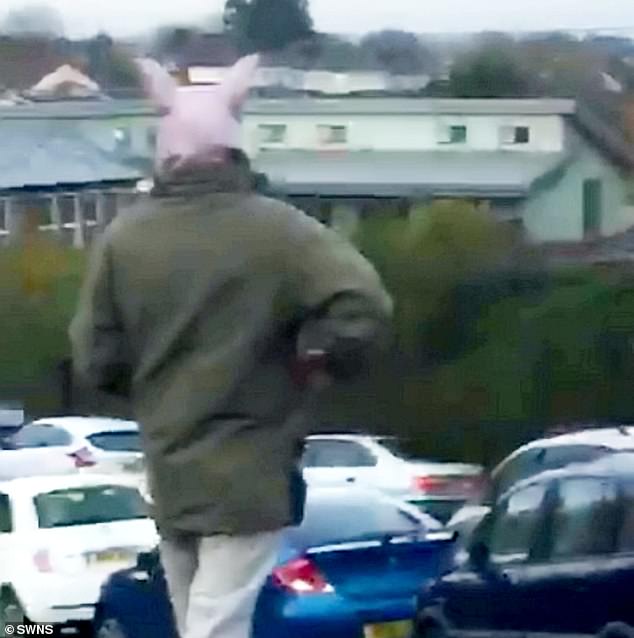 On Tuesday, he was slapped with a criminal behaviour order banning him from wearing a pig mask in public

‘She sent the video to me on Whatsapp concerned saying ‘there’s a man in a pig hat.’

‘He was jumping in front of kids and throwing his arms out to scare them.’

Parents were forced to drive their kids to and from school in spite of only living walking distance away.

Evans, who served in the Royal Corps of Signals, has previously been slapped with a public order offence for ‘impersonating a lollipop lady’ when he grabbed crossing guard Trudy Macey’s stick on November 11, 2019. 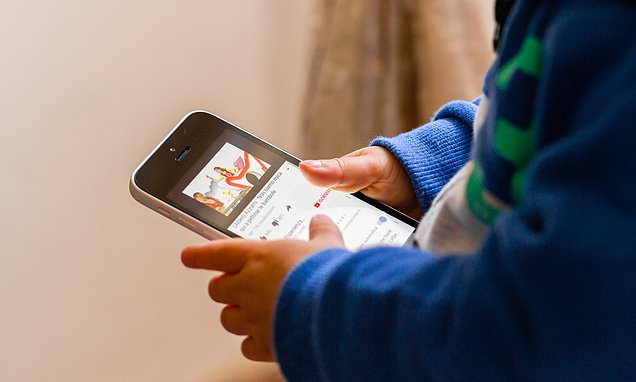 Young children watching YouTube are being lured to adult websites