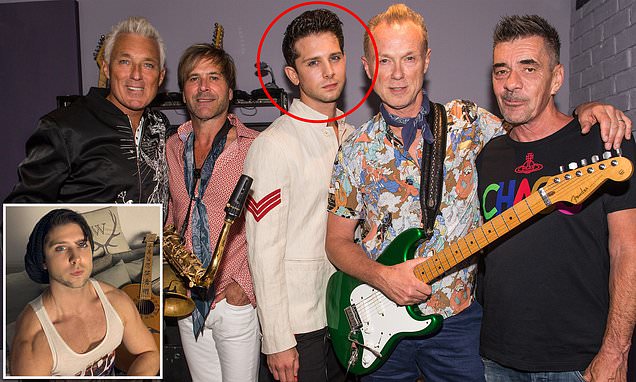 Ex-Spandau Ballet singer weeps as he appears in court accused of string of sex attacks: Ross William Wild, 34, ‘raped one woman and filmed himself molesting six others while they were sleeping’

A former Spandau Ballet singer wept as he appeared in court accused of committing a string of sex attacks.

Ross William Wild, 34, allegedly committed 17 offences including rape and sexual assault at his home in north London, a hotel in Shrewsbury and in Cannes, France between 2013 and 2018.

The Scots musician is accused of raping a woman, blackmailing her and disclosing a private sexual picture of her.

He is also accused of filming himself molesting six other women while they were asleep.

Wild, who replaced Tony Hadley as the 1980s band’s singer in 2018, was arrested at his parents’ home in Aberdeen yesterday after prosecutors gave the green light for police to charge him earlier this week. 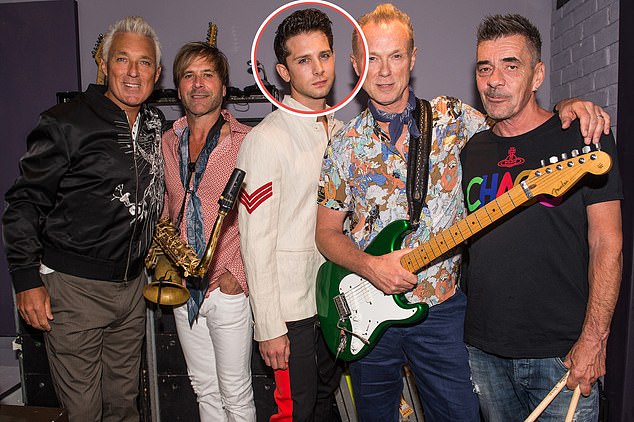 The singer wore a plain black T-shirt with his black hair slicked to one side as he appeared at Carlisle Magistrates’ Court.

He cried as his lawyer Chris Toms told the court: ‘He is a professional musical performer.’

Of the rape charge, Mr Toms made no formal plea on behalf of wild, but said: ‘That is firmly denied. He wants his day in court.’

The 34-year-old is remanded in custody to appear at London’s Wood Green Crown Court on June 22.

An investigation into Wild began in 2019, when they seized a mobile phone allegedly containing ‘harrowing images’ of women being molested as they were sleeping.

Four of the alleged sex assaults are said to have taken place at Wild’s home in Finchley between October 2013 and December 2017. 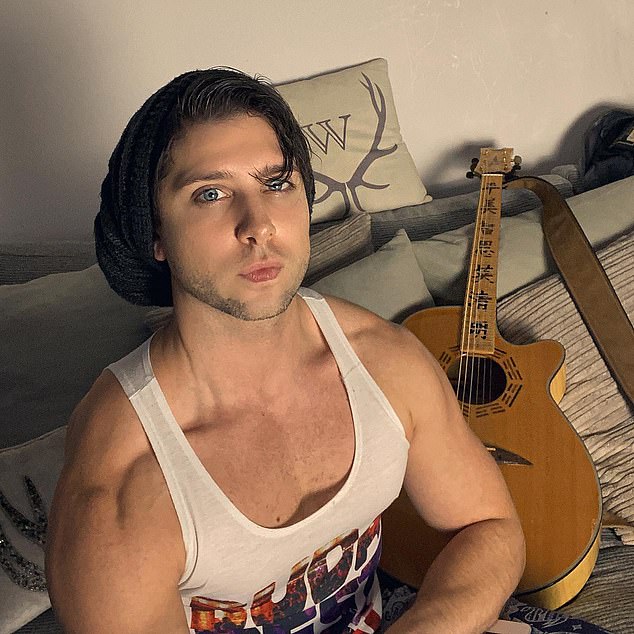 Of the rape charge, Mr Toms made no formal plea on behalf of wild, but said: ‘That is firmly denied. He wants his day in court’

Another allegedly occurred at a hotel in Shrewsbury in June 2017. The last incident is alleged to have occurred in Cannes in May 2018, while Wild was attending the film festival.

Wild is charged with six counts of sexual assault and six of voyeurism in relation to those alleged offences, The Sun reports.

He is further accused of rape between August 1 and October 1 in 2013 and blackmailing the same complainant in November 2017 and causing criminal damage to her property.

Wild is charged with disclosing a private sexual photograph of the same woman with intent to cause her distress in October 2017.

He faces a final charge of possessing an extreme pornographic image featuring a non-consensual sex act. 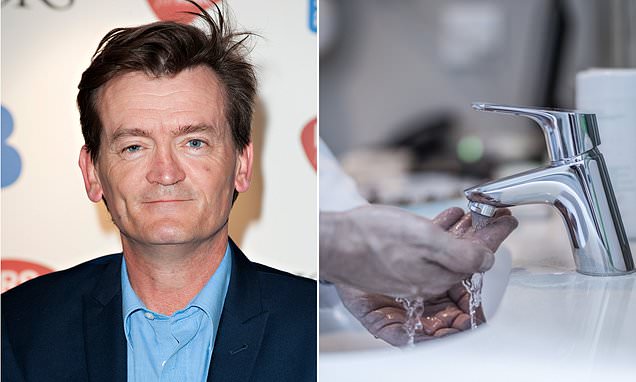