Expectation v reality! Can you relate to these hilarious snaps 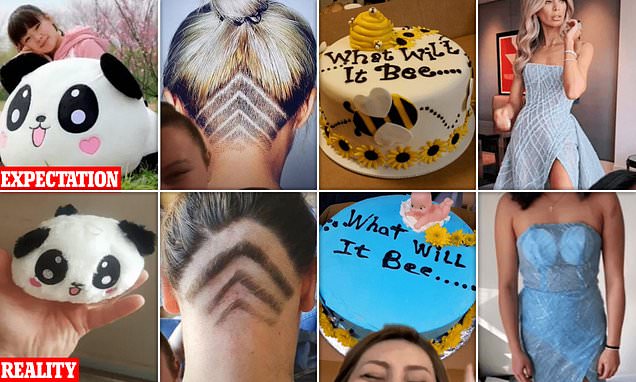 Hope does NOT spring eternal! People reveal how they had their expectations crushed – from a dodgy hair cut to a gender reveal cake with blue icing

If you’ve ever ordered clothes online or had your heart set on a specific look for something like a haircut or celebration cake, only to get something completely different, then you can probably relate to these hilarious snaps.

Social media users from the US and the UK have shared images of a time that reality crushed their expectations in a funny gallery by Doc Journals.

One snap revealed a botched hairstyle after an individual requested an edgy undercut with chevrons shaved above the neck, showing the hairdresser definitely had no clue what they were doing.

Another saw a gender reveal cake mishap when the baker decided to put blue icing around the outside of the cake, thus ruining the surprise.

Meanwhile, a young woman ordered a prom dress online only to receive a weird plastic-looking creation, bearing no resemblance to the glamorous gown she wanted.

Here, FEMAIL shares the funniest snaps were people’s hopes were left in tatters. 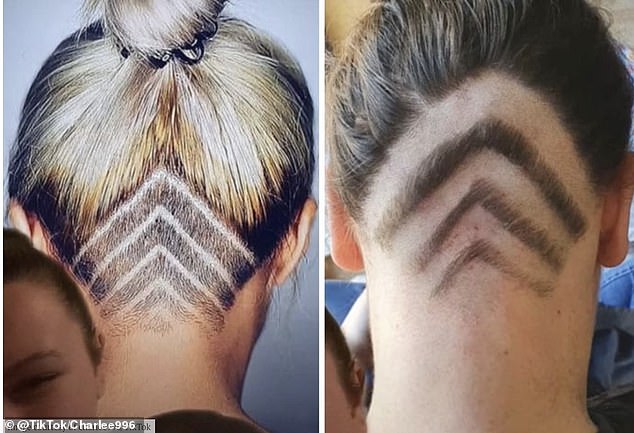 At least she can’t see it!  British mother Charlee Williams went to a hairdresser who clearly wasn’t confident with undercuts or straight lines 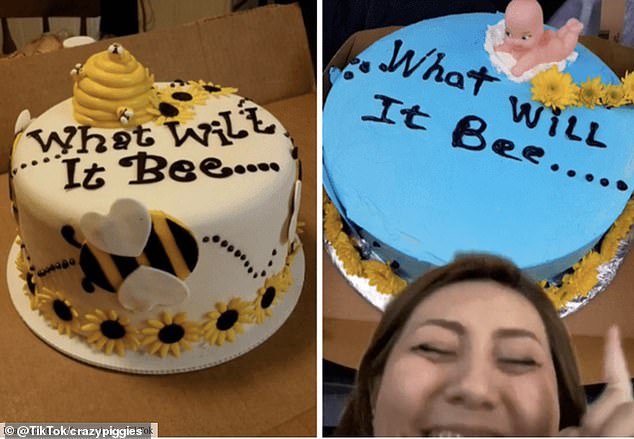 This defeats the purpose of a gender reveal! The baker decided to put blue icing around the outside of the cake ordered by a US mother, and seemed to miss out any buzzing insect decorations on the bee-themed bake 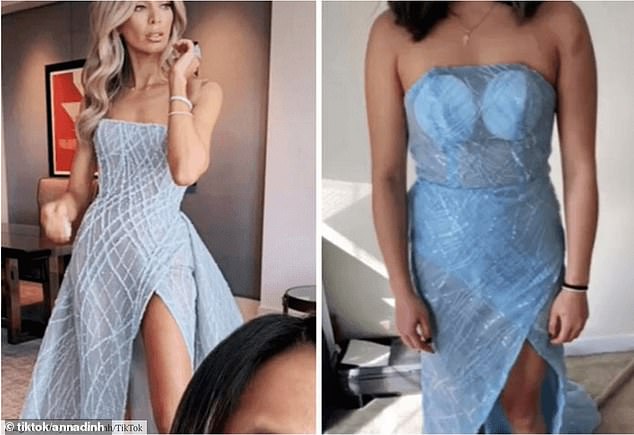 This doesn’t look like the dress she ordered? US teenager Anna bought a $200 prom dress online only to receive a weird looking item that looked like it could have been made from plastic 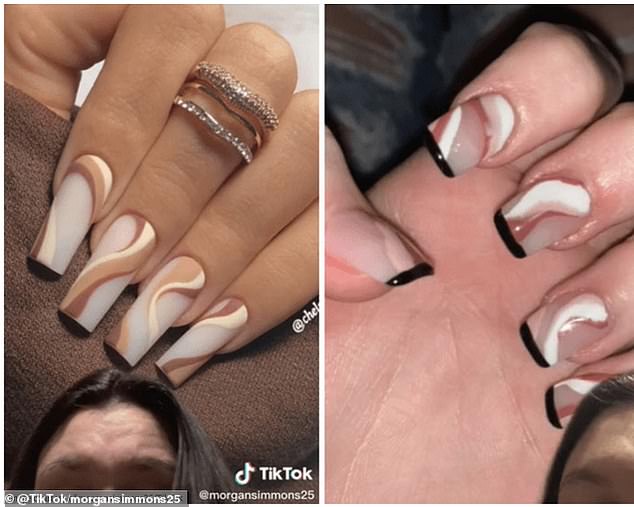 They didn’t nail it! One US woman who wanted a swirling graphic manicure was disappointed when her nails ended up looking like they were decorated with rashers of bacon 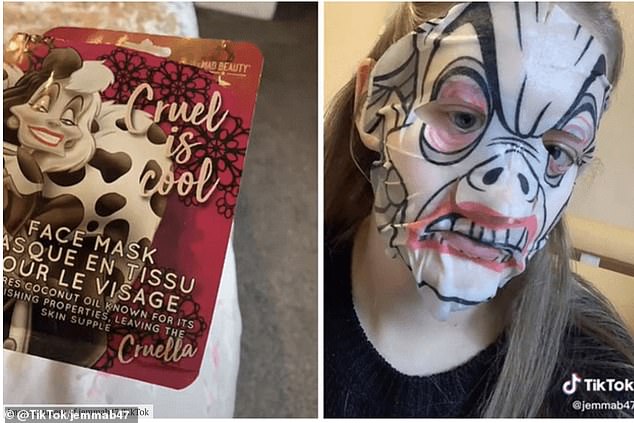 Well this is one way to scare the kids! Disney just couldn’t help creating moisturising masks with Cruella’s face on them – however for one British TikToker, it looks more like Quasimodo 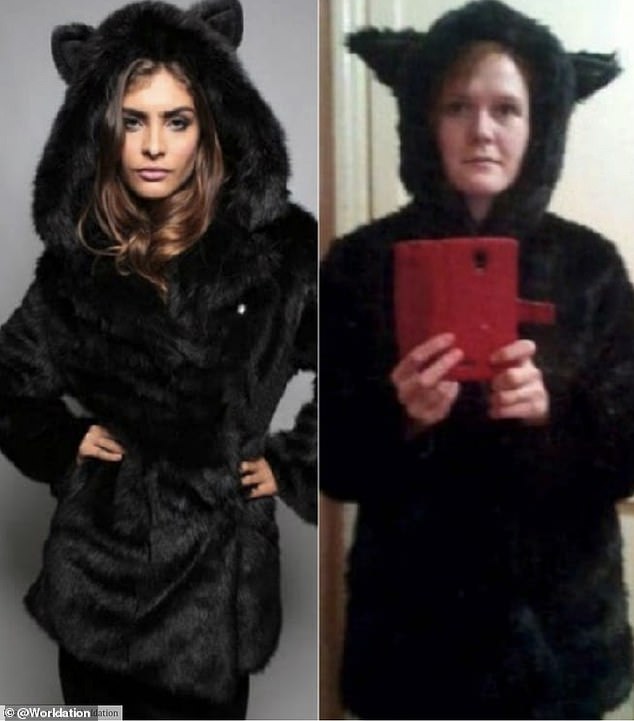 Furry disappointing: The black coat on the left looks so lavish and cosy, unfortunately that’s not what arrived for this person who received more of a wet cat look 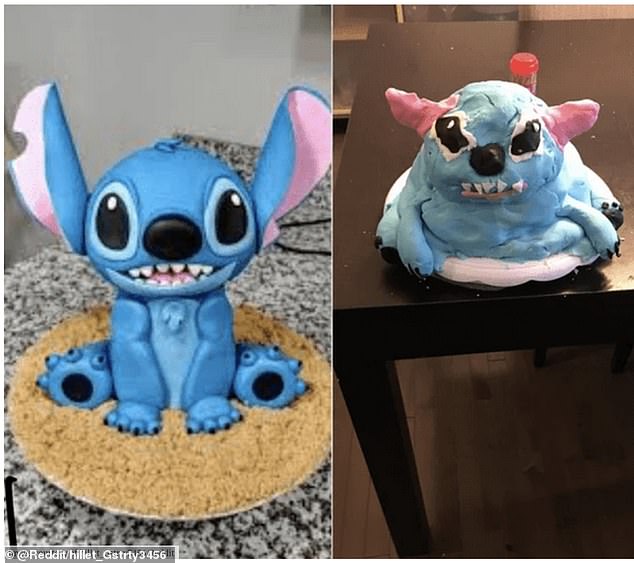 Stitch, is that you? This is what happens when someone who is not a skilled baker attempts a delicious cartoon cake 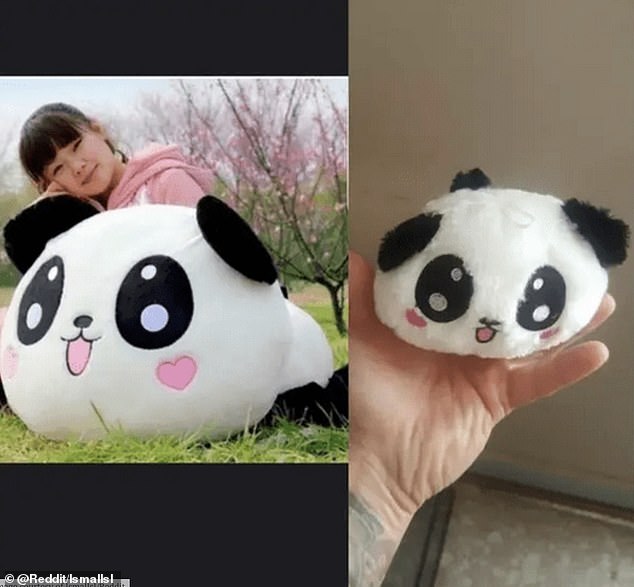 Panda-monium: Not only was this giant panda cushion smaller than expected, it was so tiny that only an elf would be able to sit on it 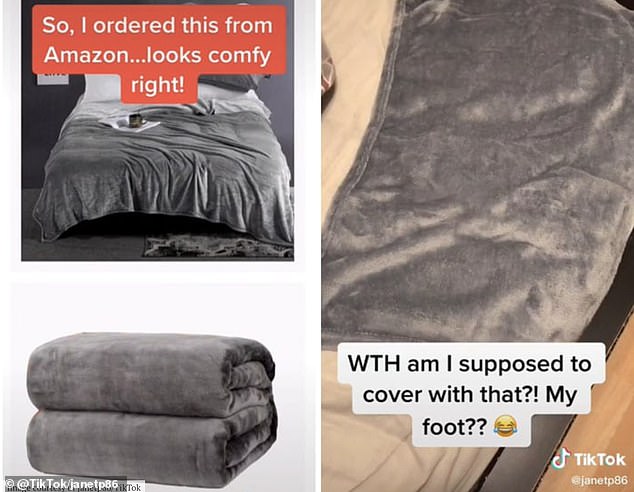 Blanket ban: Italian mother Janet Perez was hoping for some cosy bedding – but anyone would be left disappointed by this throw from Amazon which is only big enough to cover your feet 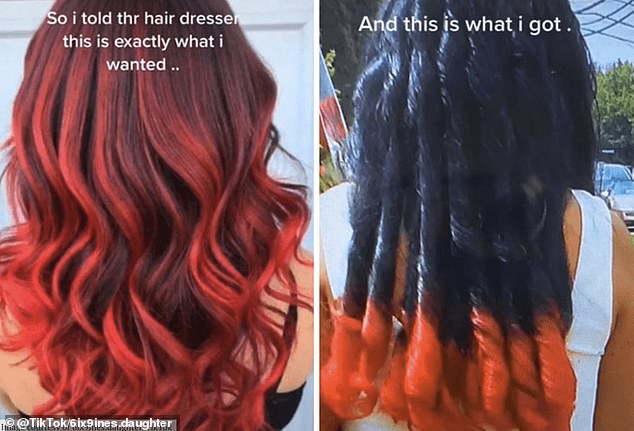 Hair raising! This stylist definitely had a go at this ombré hair in the left picture…but she didn’t exactly pull it off and left this American teen asking questions 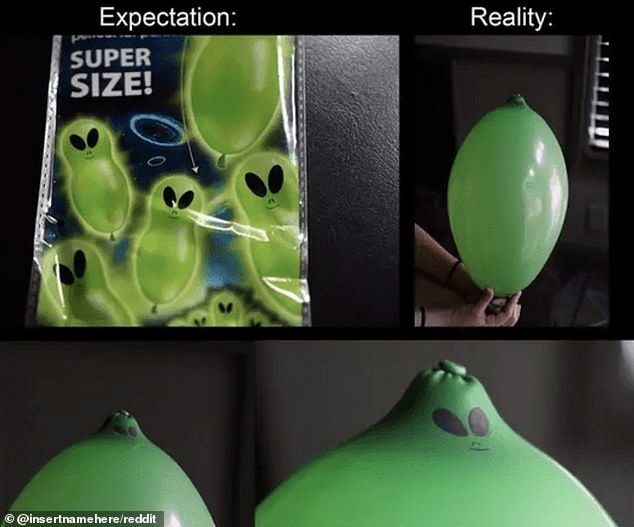 Another woman bought these cool-looking Alien balloons for her kids – however when she blew them up they were just regular balloons with eyes! 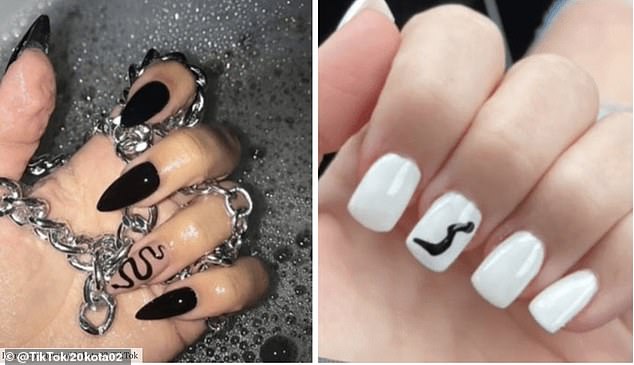 Is that a tadpole? This American teen didn’t exactly get what she asked for in her local nail salon 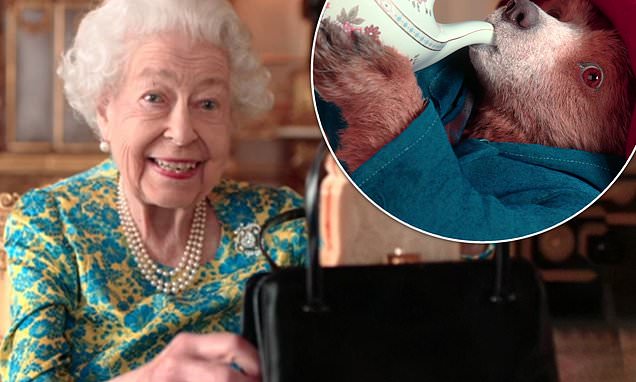 The Queen enjoys tea with Paddington bear in hilarious sketch 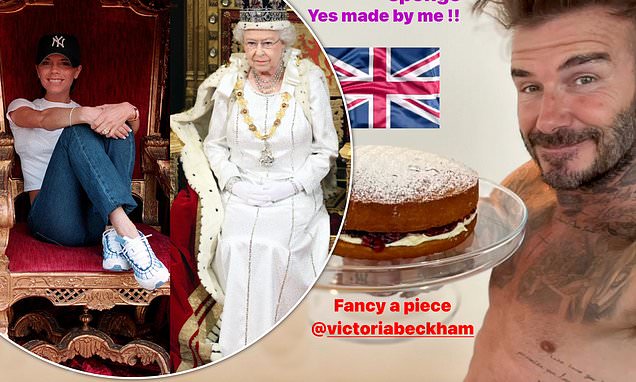 'An inspiration to so many, including me!' Victoria Beckham shares cheeky tribute to the Queen while her shirtless husband David bakes a Victoria sponge to celebrate Platinum JubileeLatest Platinum Jubilee news as th... 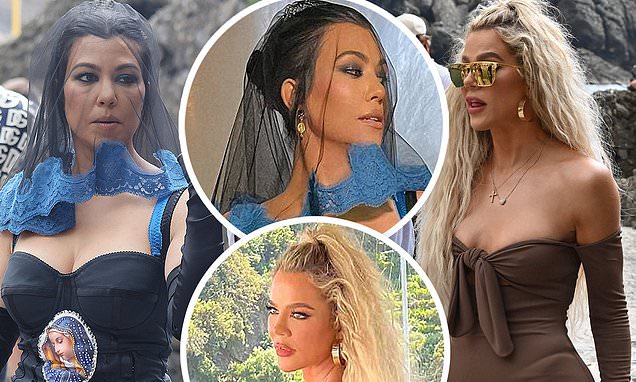 The Kardashians make use of filters in wedding snaps

Instagram versus reality! The Kardashians make liberal use of filters as they post smoother and more radiant snaps of themselves taken at Kourtney and Travis Barker's Italian wedding The Kardashians appear to have ma... 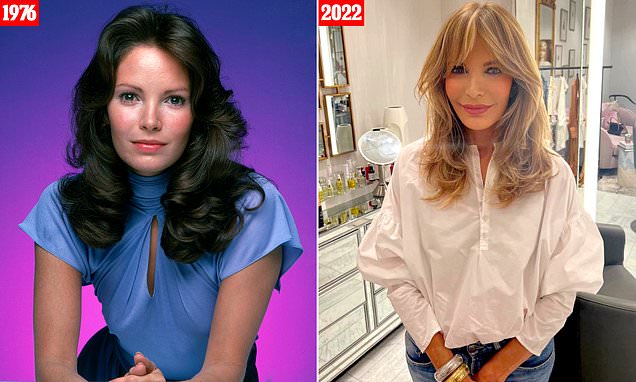