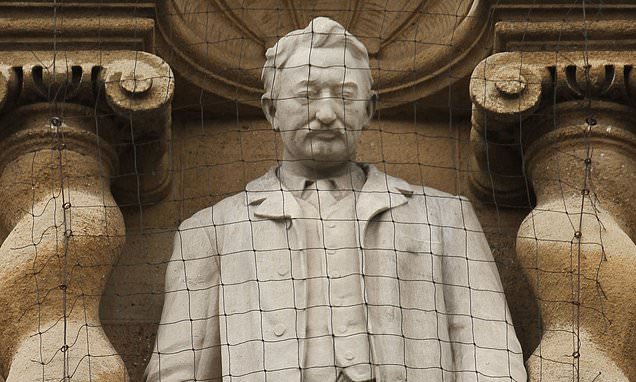 Another row over Rhodes: Ancient ancestor whose name honours Cecil Rhodes should be renamed to help decolonise science, experts say

An ancient human ancestor whose name honours Cecil Rhodes should be renamed in an effort to decolonise science, experts have argued.

The species homo rhodesiensis, named after Rhodesia – which in turn took the name of the British imperialist – should be called homo bodoensis, scientists say.

The reclassification is partly a bid to shed colonial associations – as well bring clarity to a confusing chapter of human evolution.

Scientists were conducting a fresh analysis of fossilised bones unearthed in Africa and Eurasia dating back to a poorly understood age which palaeoanthropologists have dubbed ‘the muddle in the middle’.

The fossils date back to roughly the same time and were seen as distinct, so had been assigned as either homo heidelbergensis or homo rhodesiensis.

But they were in fact one and the same species, according to the new research.

Scientists in the journal Evolutionary Anthropology have now said homo rhodesiensis – which lived between 400,000 and 125,000 years ago – should be renamed homo bodoensis, after a skull was found in Bodo D’ar, Ethiopia.

But this would also remove the reference to Rhodes. 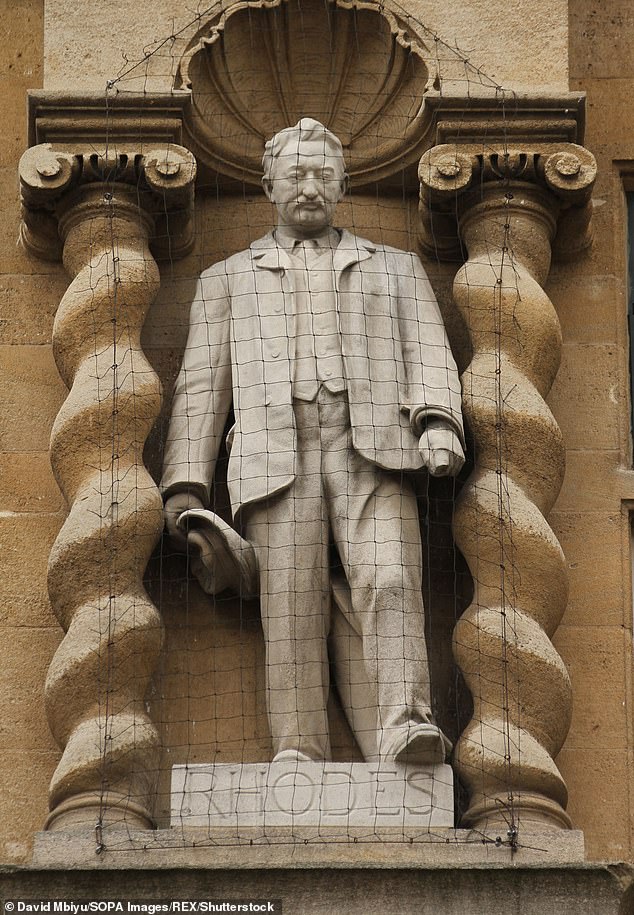 The species homo rhodesiensis, named after Rhodesia – which in turn took the name of the British imperialist Cecil Rhodes – should be called homo bodoensis, scientists say (Pictured: Statue of Rhodes at Oxford University)

Rhodes was an imperialist, businessman and politician who played a dominant role in southern Africa in the late 19th century, driving the annexation of vast swathes of land.

The long-running Rhodes Must Fall campaign at Oxford University has demanded the removal of his statue at Oriel College.

Predrag Radovic, of the department of archaeology at the University of Belgrade, told The Daily Telegraph: ‘The connection with Cecil Rhodes does not represent the main argument on rejecting the taxon name, but this issue should not be ignored either.

‘We think that the aim of decolonising palaeoanthropology is an important and socially responsible task, and indeed Cecil Rhodes represents a problematic namesake.

‘Many of our colleagues are uncomfortable with using the name rhodesiensis for a hominin species.’

But while Professor Chris Stringer of the Natural History Museum, who was not involved with the study, agreed the naming system should be reorganised, he said rules from the International Commission on Zoological Nomenclature mean ‘you can’t just cancel a species name you don’t like’. 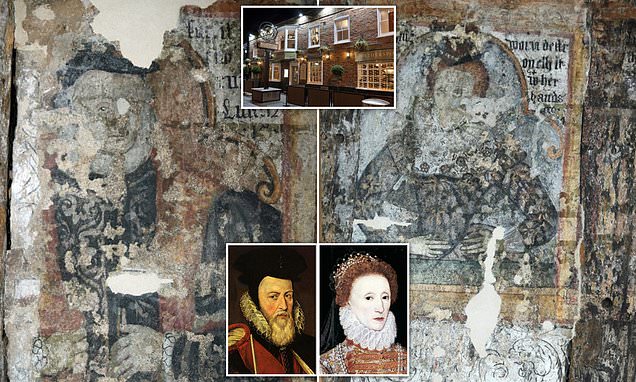 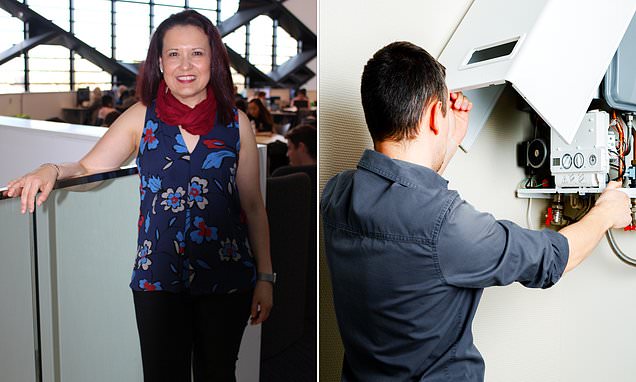 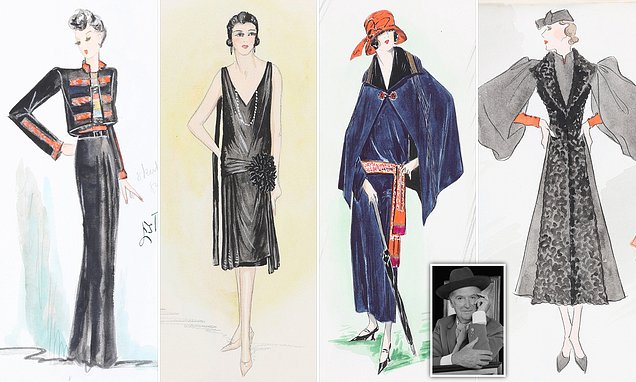 Illustrations owned by Sir Cecil Beaton go on sale for £20,000

Eye for style! Collection of 20s and 30s fashion illustrations once owned by royal photographer and Oscar-winning designer Sir Cecil Beaton go on sale for £20,000Drawings were given to the current seller by the costu... 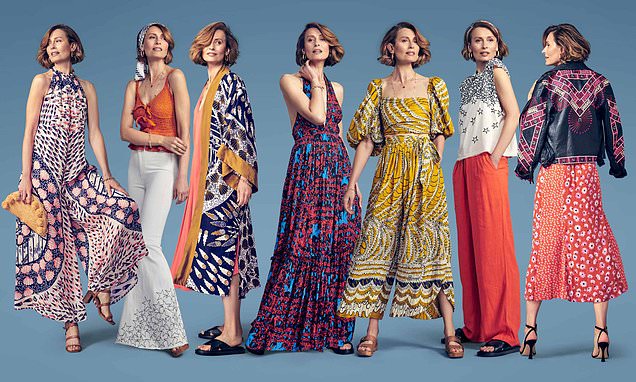