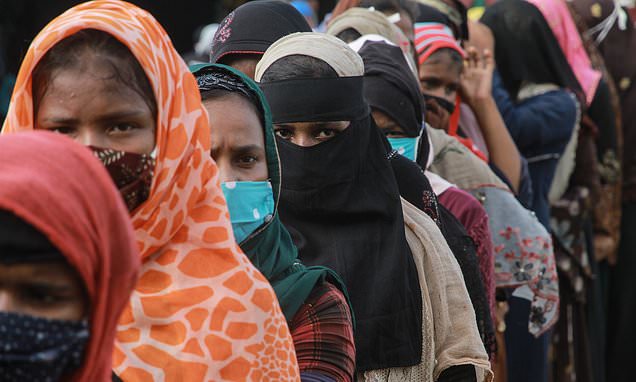 Facebook is being sued for more than £200billion over claims it fuelled the genocide of Rohingya Muslims in Myanmar.

In a landmark case, lawyers have launched legal action on both sides of the Atlantic seeking ‘reparation-style’ compensation from the firm on behalf of victims and survivors.

They said Facebook had ‘fanned the flames of hatred’ by repeatedly ignoring warnings that the platform was being used to share hate speech in Myanmar, formerly known as Burma. 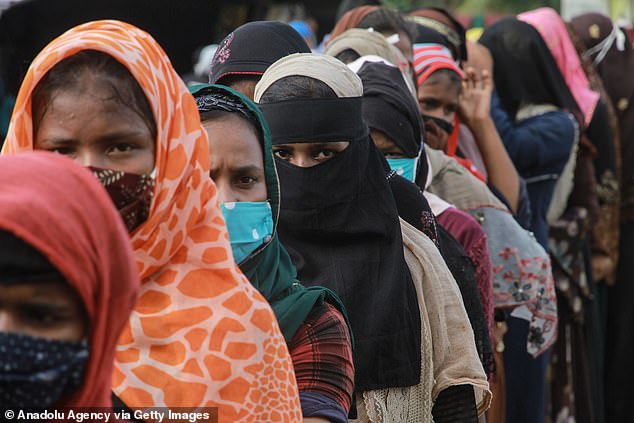 Facebook is being sued for more than £200billion over claims it fuelled the genocide of Rohingya Muslims in Myanmar. Sopra: Rohingya refugee women who fled Myanmar are seen queuing for aid in Indonesia

Gli avvocati, who are working with a number of charities, said court action was needed to stop the company from ‘running the world with impunity’.

Britain led condemnation last night of Myanmar’s junta after Aung San Suu Kyi was convicted in the first of a raft of cases against her.

In a trial decried as a ‘sham’ by the UN, the ousted leader, nella foto, was jailed for two years for inciting dissent and breaching Covid rules. 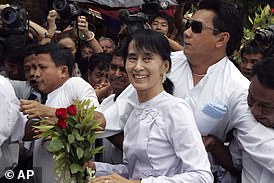 It is thought to be one of the largest group claims launched against a private firm.

The attacks were launched by the predominantly Buddhist country’s military alongside local death squads in reaction to low-level attacks by Rohingya militants on police posts.

The UN warned of ‘frenzied blood-letting and mass rape’ in the Rakhine province in the west of the country, including the routine abduction of women and girls.

Despite the UN describing the military response as a ‘textbook example of ethnic cleansing’, campaigners said that Facebook failed to stop anti-Rohingya propaganda.

In a letter of notice to Facebook’s UK arm, lawyers notified the company of the intended action in the High Court.

The formal claim for negligence and breaching a duty of care, due to be filed later this month, will say Facebook ‘used algorithms that amplified hate speech’ and failed to invest in local moderators.

It will also accuse the US company of failing to remove online posts and accounts that incited violence.

Jason McCue of McCue Jury & Partner, which is leading the claim, said the case was an attempt to ‘stop this juggernaut of a company that is out of control’.

Ha aggiunto: ‘Whilst on duty, it allowed toxic hatred and ethnic cleansing to be deployed at will by the Myanmar regime and its supporters within its extremist hate speech chat forums.’ 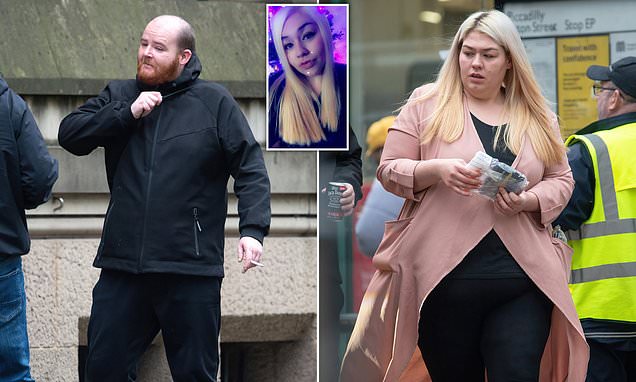 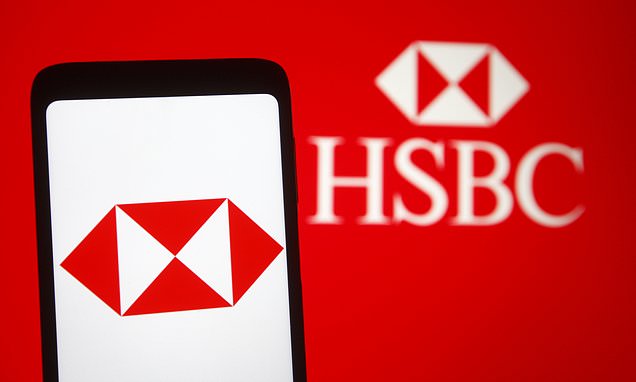 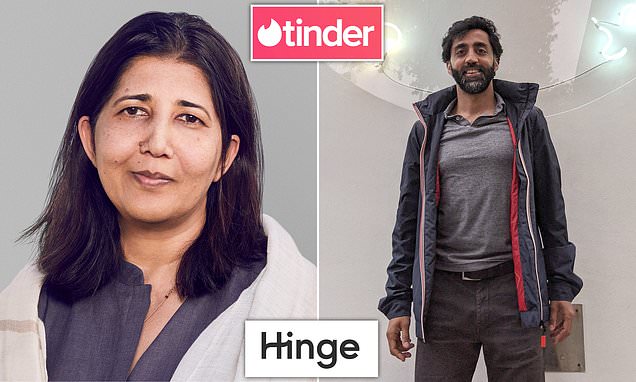