Failing police forces will finally be named and shamed by the police inspectorate after a secrecy row.

Last week, the Daily Mail revealed a record one in seven police forces in England and Wales are now under special measures – but the public is not allowed to know any details.

Her Majesty’s Inspectorate of Constabulary and Fire and Rescue Services (HMICFRS) is dealing with the highest number of failing forces, with six under special monitoring including Scotland Yard.

But the inspectorate faced a furious row after the Mail revealed it keeps it quiet when a force is put under an ‘engage phase’.

Victims’ Commissioner Dame Vera Baird said the secrecy surrounding failing forces was ‘shocking’, saying: ‘To have so many forces in special measures, yet HMICFRS do not publish this is completely appalling.’ HMICFRS announced a U-turn yesterday, saying it would publish underperforming forces online. 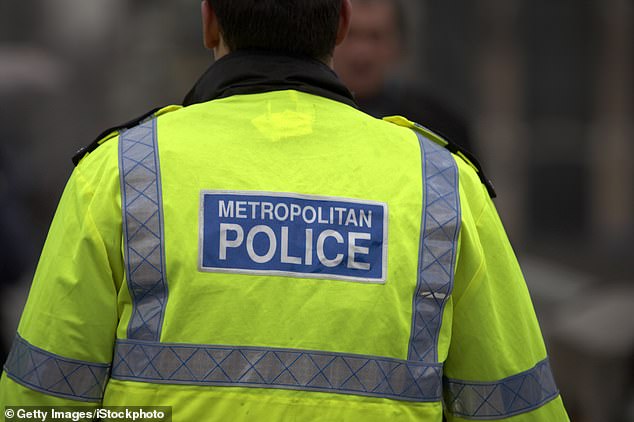 Cleveland Police, which was the first to be designated as underperforming in 2019, ‘doesn’t appropriately prioritise crime prevention’, misses opportunities to safeguard children and the senior leaders aren’t demonstrating ‘ethical behaviour’, according to inspectors.

Greater Manchester Police ‘is failing to respond appropriately to some people who are vulnerable and at risk. This means that it is missing some opportunities to safeguard victims and secure evidence at the scene’, HMICFRS say.

Scotland Yard is the latest to be placed under special measures last week due to ‘substantial and persistent concerns about several aspects of performance’. 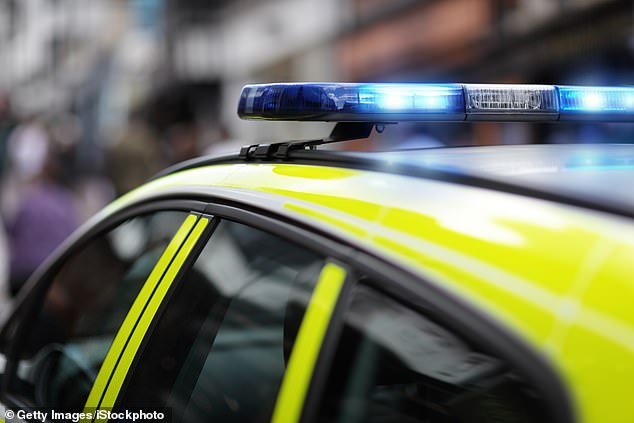 Others that entered the ‘engage phase’ this year include Staffordshire and Wiltshire Police which both need to improve how staff identifies vulnerability.

Although inspectors publish their root-and-branch review of forces conducted every few years, it is the first time that a decision to move a force into special measures will be routinely published.

HMICFRS introduced the policy around five years ago that if a police force is not responding to a cause of concern, it should face ‘advanced’ external monitoring and have to come up with an improvement plan.

The force may also receive support from external organisations such as the College of Policing or the National Police Chiefs’ Council, brokered by HMICFRS.

Yesterday a HMICFRS spokeswoman said: ‘We will update our website and issue a statement to media if and when police forces and fire and rescue services are moved into and out of the Engage phase.’