Dit was al 16 days since the four-year-old disappeared from her family’s tent at the Blowholes campsite, near Carnarvon in Wes-Australië in the early hours of October 16. 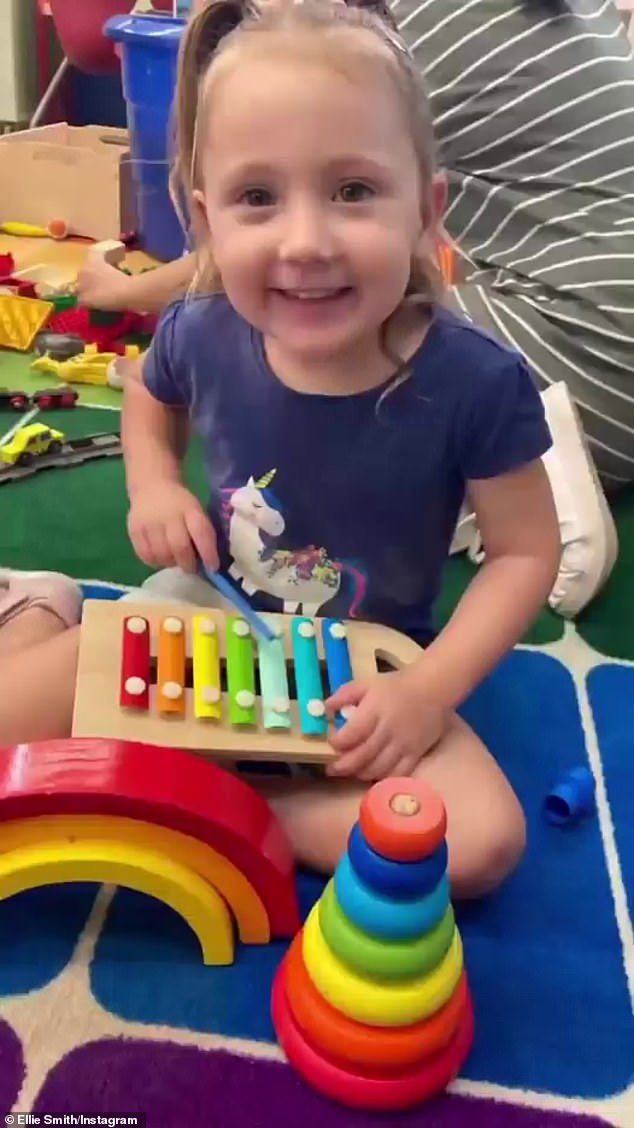 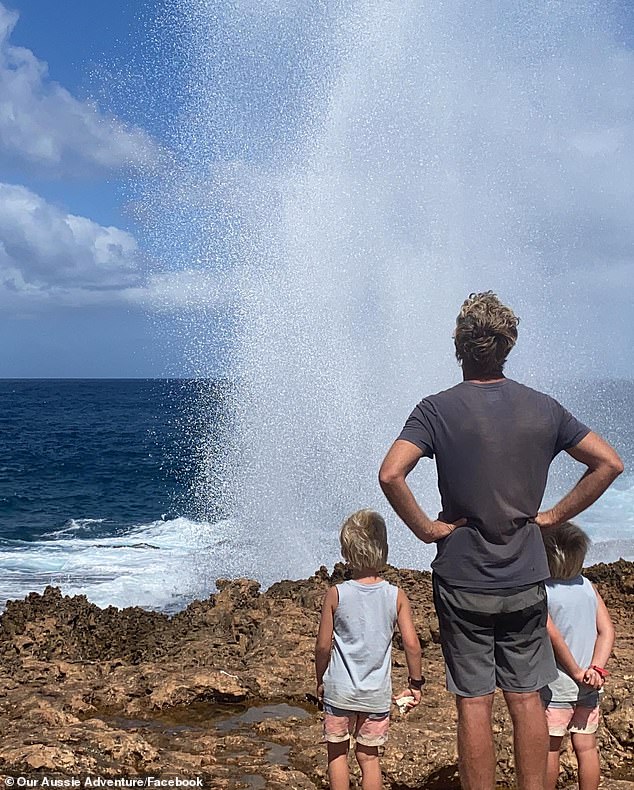 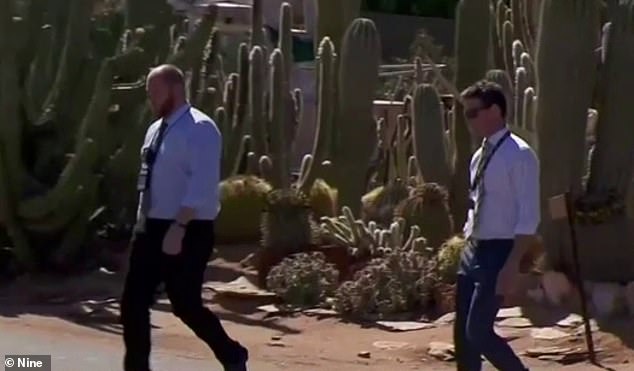 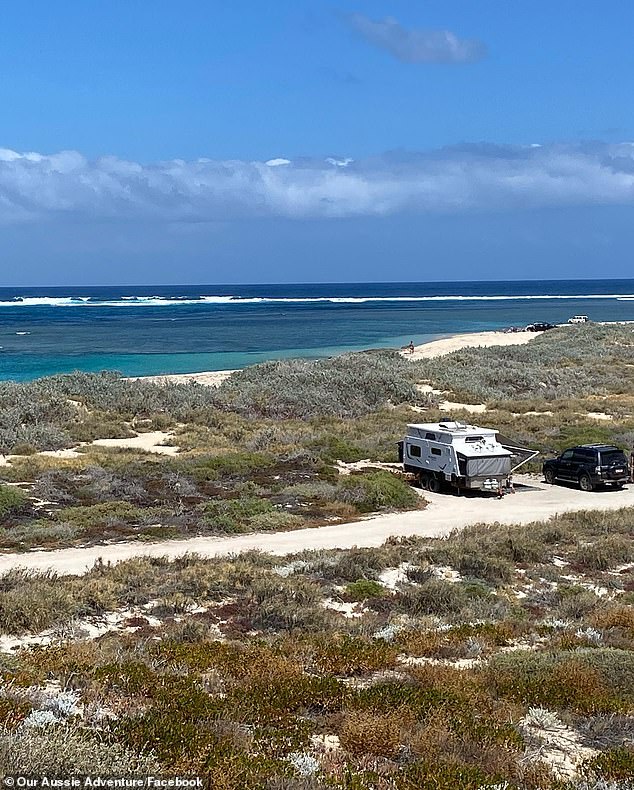 Vroeër op Sondag, the owner of a shack which captured die stem of Cleo on its CCTV system has opened up about the ‘panicked’ moments after the little girl vanished.

‘I didn’t know the ins and outs of what was going on but everyone was panicked,’ Mr Sadecky told Die Wes-Australiër.

Intussen, a close family friend of Cleo’s mother Ellie Smith and stepdad Jake Gliddon said detectives are not wanting to give them any ‘false hope’.

‘There’s nothing worse than saying, ”We’re going to find her”, of, ”We think we’ve got the person”, and then they don’t have the person or they don’t find her,’ the friend told the Wes.

‘I know it’s affecting them. Fingers crossed they aren’t looking at it too much,’ het die vriend gesê.

7.26am — Police on the scene establish a protected forensic area which is taped off to the public, ’n Tweede polisiemotor met nog twee beamptes word na Blowholes gestuur. 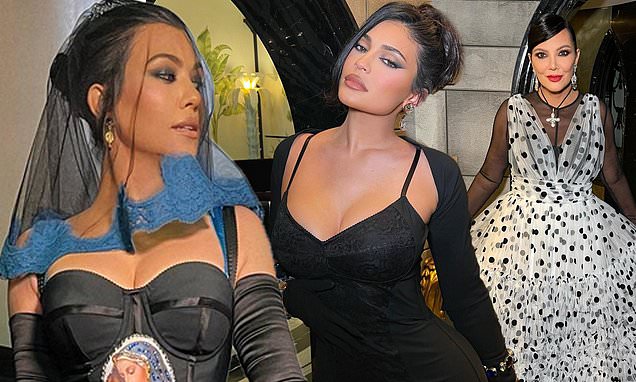 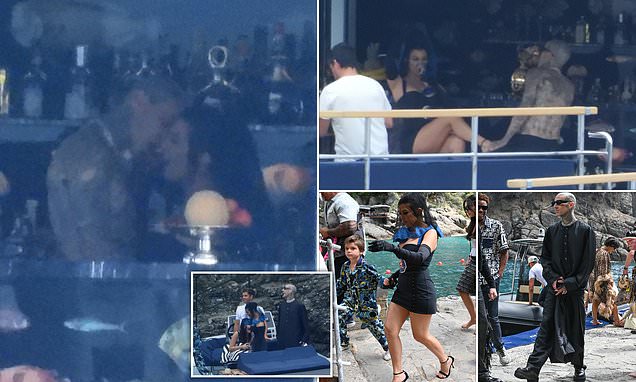