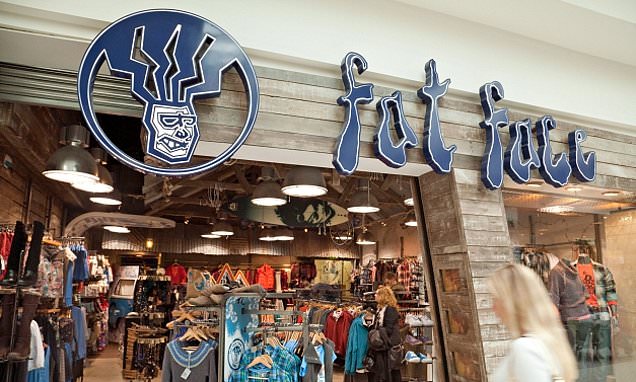 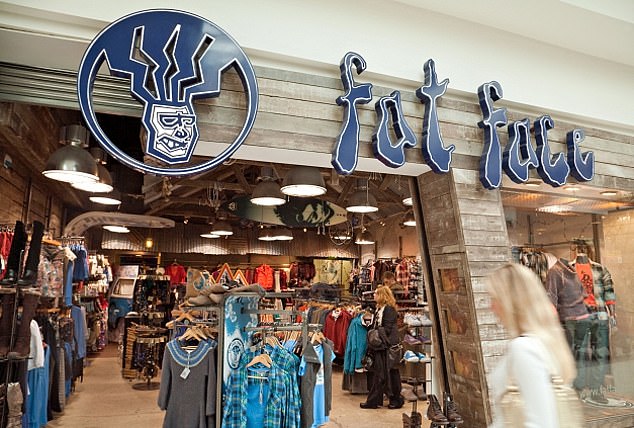 Fat Face closed more than 20 stores –although it still has more than 200 – and had its rent bill slashed by more than £2million. It also cut around 600 jobs.