お父さん, 26, charged with murder of seven-week-old baby boy who died of a head injury

A 26-year-old man has been charged with the murder of a seven-week-old baby boy who died of a head injury.

Oliver Mailey, of Burnley, is due to appear at Blackburn Magistrates’ Court tomorrow over the murder of Abel-Jax Mailey.

11月 28 昨年, officers from Lancashire Constabulary were called to an address on Piccadilly Road in Burnley at around 12.10pm by the Ambulance Service. 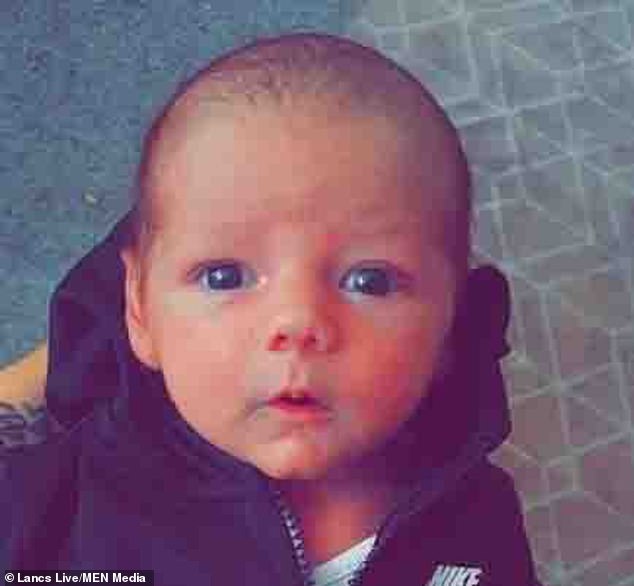 Oliver Mailey, ボウネスロードの, バーンリー, is due to appear at Blackburn Magistrates’ Court tomorrow over the murder of Abel-Jax Mailey (写真)

Abel-Jax was taken to hospital and later transferred to Manchester Children’s Hospital for further treatment. He died two days later on November 30.

A Home Office post-mortem examination was conducted and following further tests, established he died of a head injury.

The woman previously arrested was released with no further action.

A police force spokesperson said: ‘These are tragic circumstances and our thoughts remain with Abel-Jax’s family at this sad and very difficult time. They continue to be supported by our officers.’ 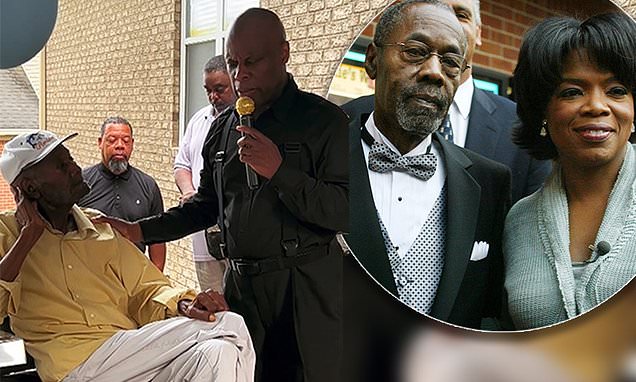