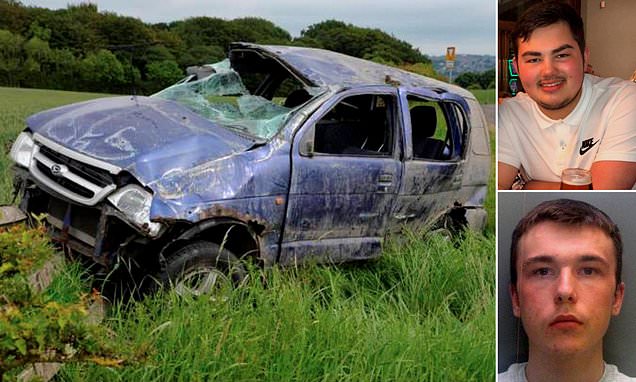 ‘One misjudgement cost him his life’: ティーンエイジャーの両親, 18, who was killed after horror crash in unroadworthy 4×4 that was bought for £100 say their family has been ‘destroyed’

The parents of a teenager who died after he was thrown from an unroadworthy 4X4 that had been bought for just £100 said their family has been ‘destroyed’.

John and Karen Rowlands say their lives stopped when 18-year-old Andrew lost his life after the vehicle, that had no MOT, flipped and crashed on the A692 in County Durham in June last year.

His grieving family are urging people to think twice during a national road safety campaign this month.

‘Andrew had everything in front of him,’ Mr Rowlands said.

‘He had a lot of things going for him and unfortunately Andrew made a mistake.

‘He always saw the best in people, never the worst and unfortunately, he trusted someone that day that had an unroadworthy vehicle, couldn’t drive that vehicle, had no previous driving experience and no licence.

‘It was atrocious, and you could argue that that one misjudgement cost him his life.’

The 4×4 was driven by the then 17-year-old Dylan Brunton, who cowardly fled the scene along with the two other passengers following the crash. 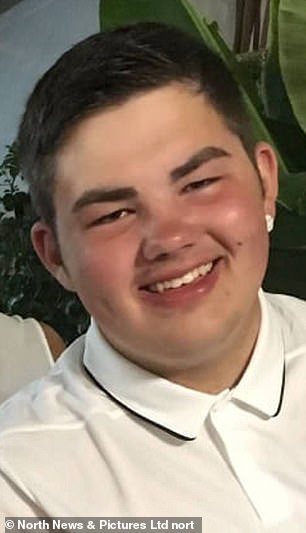 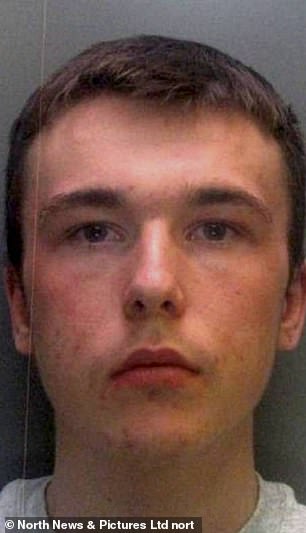 Andrew Rowland, 18, died after he was thrown from an unsafe 4×4 purchased for £100 by Dylan Brunton, 17, who was unable to drive 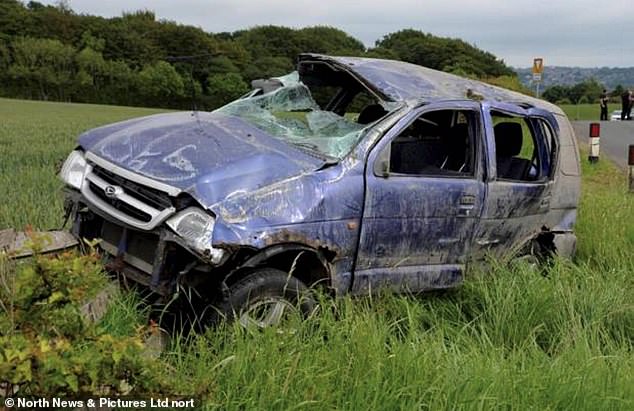 Brunton was sentenced to 32 months at a young offenders’ institution following the fatal crash. He had paid £100 for the Daihatsu Terios Tracker which was not roadworthy 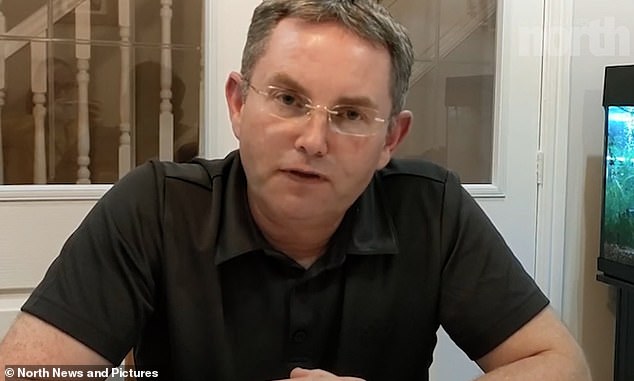 Andrew’s father John Rowlands said: ‘Andrew had everything in front of him. He had a lot of things going for him and unfortunately Andrew made a mistake’

Brunton, of Dene View, East Stanley, Durham is currently serving a 32-month prison sentence in a young offenders’ institute whilst the Rowlands family are still coming to terms with the loss of Andrew and continue to suffer with grief.

Life without Andrew is so painful, that the family plan to sell their dream home as it is a constant reminder of their loss.

‘What people don’t appreciate is that they can only see what they read in the paper but it’s the after effects,’ Mr Rowlands added.

‘It’s not only taken Andrew’s life, but it’s destroyed us as a family – the knock-on effect, the emotional side, the feelings.

‘It’s really just awful and I could talk for hours about it but it’s not until you’ve been in our shoes that you can understand.

‘I really wish Andrew hadn’t got in that car and we weren’t having this conversation but he did. I just want people to think before they do things and that could save your life.

‘Think about the decisions your make – do you really know that person, can you trust them in a vehicle?’ 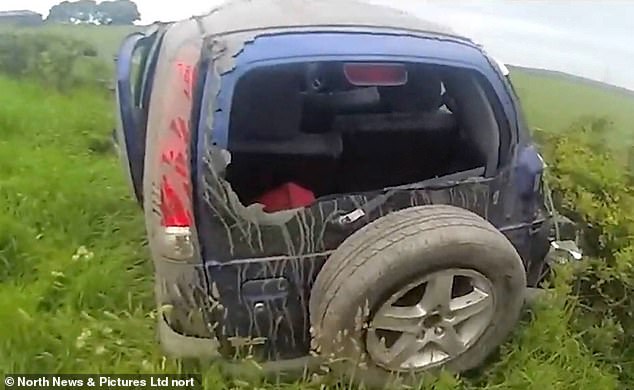 Mr Rowlands said his son made a mistake getting into the car, an error which cost him his life

Mr and Mrs Rowlands, along with their daughter Rebecca, are supporting Durham Constabulary’s Tyre Safety Month which encourages drivers to ACT by checking their Air pressure, Condition and Tread at least once a month and before long journeys.

‘Andrew’s death could have been prevented in so many ways that day,’ Mr Rowlands said.

‘Hindsight is a wonderful thing but if Andrew had done some more checks and knew a bit more about this guy then he would not be sitting in prison today and Andrew would still be here.’

Inspector Kev Salter, of the Cleveland and Durham Specialist Operations Unit, praised the Rowlands family for their courage in sharing Andrew’s story and urged others to heed the warning to make sure their vehicles are roadworthy.

彼は言った: ‘Andrew’s death was tragic and the grief his family feel is something we will never be able to understand.

‘Andrew might have lived if Brunton’s vehicle had been roadworthy and whilst an extreme case, it shows how all drivers have a responsibility to make sure their vehicle is safe.

‘If you don’t feel confident checking your car, most reputable garages will do it free of charge – don’t risk your life or the lives of others.’ 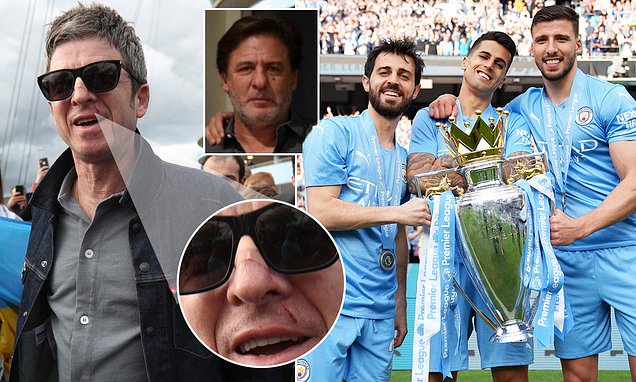 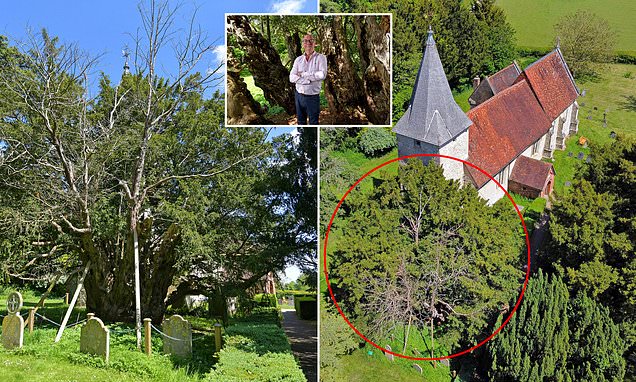