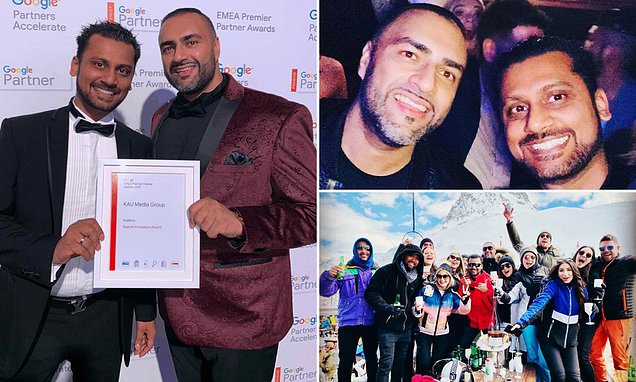 A digital marking firm that was awarded £40million of taxpayers’ money to deliver Covid-19 PPE has been accused of allegedly forcing furloughed staff to work.

KAU Media Group (KMG) allegedly forced its staff to work despite them being furloughed amid the Covid-19 pandemic and has been accused of threatening to fire them if they spoke out.

It was alleged that the company wrongly claimed tens of thousands of pounds in furlough funding to deliver personal protective equipment (PBT).

One employee claimed they formally complained to HM Revenue and Customs but said they did not receive a response.

An audio recording reportedly hears director Mohammed Kashif Khokhar, 40, known as Kash, warning that anyone who spoke out would be ‘removed from the business’.

Volgens Die tye, the recording continues: ‘If someone makes accusations about the business, about furlough or f***ing reporting to HMRC, they can go f*** themselves.’ 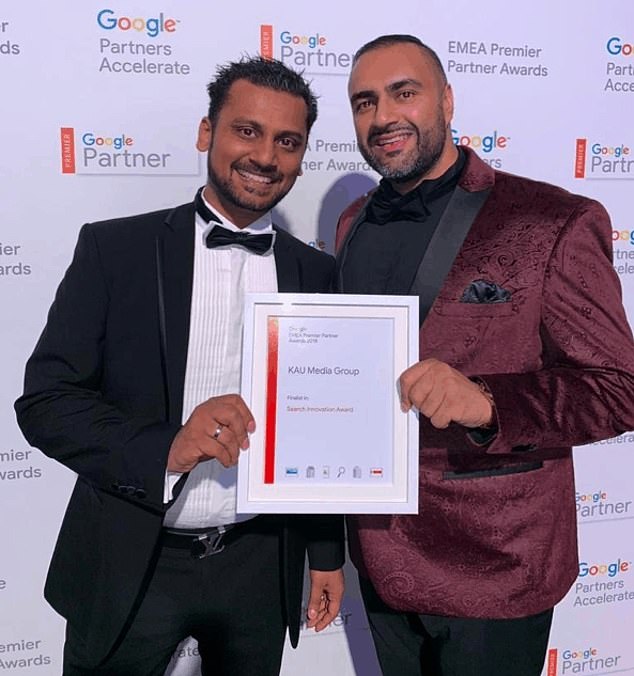 He reportedly said staff were asked to be ‘reactive to clients’ while on furlough, but denied allegations that they were being forced to work, claiming the information was ‘taken out of context’. He claimed he has paid the furlough money back to HMRC.

The firm were also accused of pocketing multimillion government deals to deliver protective equipment during the pandemic, which were reportedly awarded despite KMG having no experience with PPE.

Despite claims of her lack of experience in the field, Khokhar claimed due to their position as a leading healthcare, advertiser, they had an understanding of the contacts needed to deliver PPE.

Payslips, e-posse, WhatsApp messages and audio recordings show KMG staff were expected to work while being paid 80 per cent of their wages under Rishi Sunak’s furlough scheme, volgens The Times.

One employee claimed: ‘People got pretty upset about it, being forced to go against what they knew was right by the government.’

Another member of staff alleged that all the employees were forced to work or had to resign. 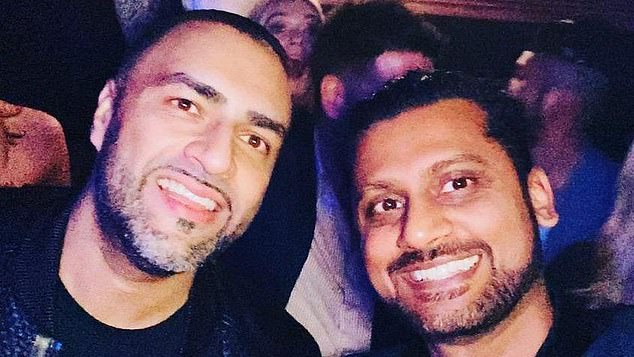 An audio recording reportedly hears director Mohammed Kashif Khokhar (links), 40, known as Kash, warning that anyone who spoke out would be ‘removed from the business’ 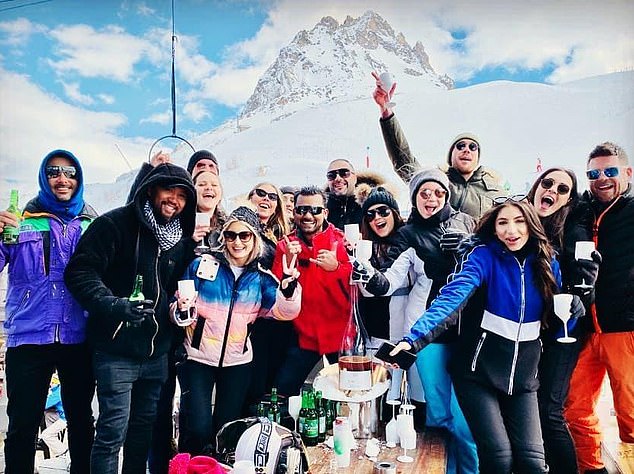 A staff email sent on March 27, 2020, reportedly confirmed KMG staff were on furlough, but one month later Khokhar allegedly sent a WhatsApp message telling staff with IT issues to go into the office – appearing to show that his staff were still working.

Khokhar, who runs the firm alongside Mohammed Abid Masood, claimed he stopped claiming furlough in June when he realised his employees were working more than just making the occasional phone call to clients.

The director claimed he has repaid HMRC the money claimed through the furlough scheme, but his employees have alleged that they have not been repaid the missing 20 per cent of their earnings.

In a statement KMG told the Times: ‘Our staff were asked to be reactive if a client reached out during this period as there were no part-time furlough options available from the government.

‘This has been communicated transparently to HMRC and we have paid back the furlough in full for that period.’

A Department for Health and Social Care spokesman said: ‘Decisions on whether to award contracts for PPE are taken by officials. Ministers are not involved in this process, and we have robust rules and processes in place in order to ensure conflicts of interest do not occur.’

HMRC told The Times it could not comment on the company’s furlough claims due to confidentiality rules.

MailOnline has contacted KMG, DHSC and HMRC for comment. 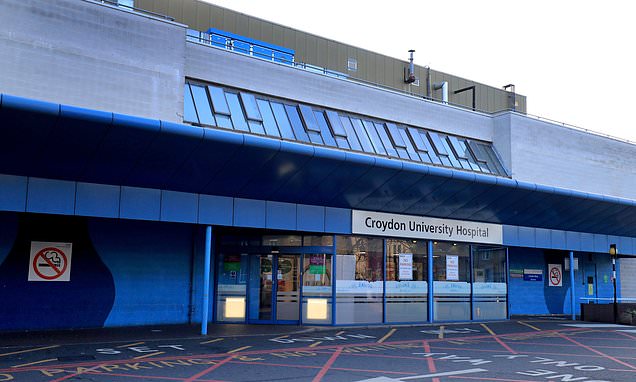 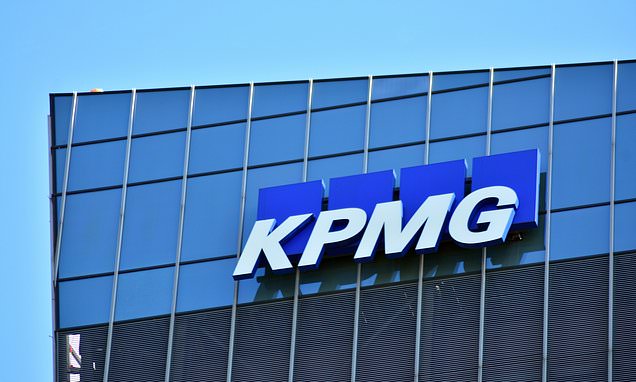 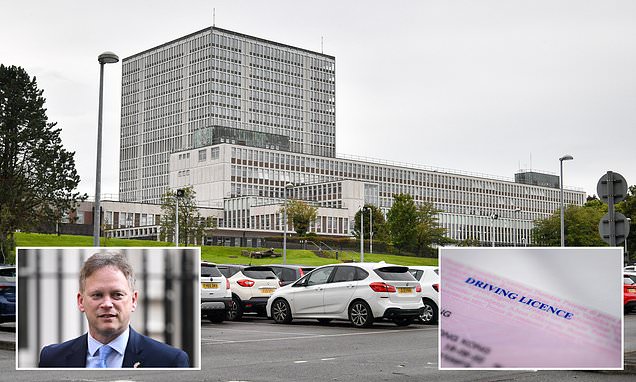