Bayern Munich are preparing to play their upcoming home matches behind closed doors at the Allianz Arena as Germany reacts to a spike in coronavirus infections.

Europe is currently being hit by a surge in cases, thanks in part to the new Omicron variant, with Bavaria in particular taking a number of measures in a bid to halt the spread.

All Christmas markets in the area – usually a huge hit among residents and tourists – have been cancelled, and football is now also heading back behind closed doors, starting with Bayern’s Champions League clash against Barcelona next Wednesday.

From there, Bayern then face Mainz on December 11, another game which is expected to have no fans in attendance. 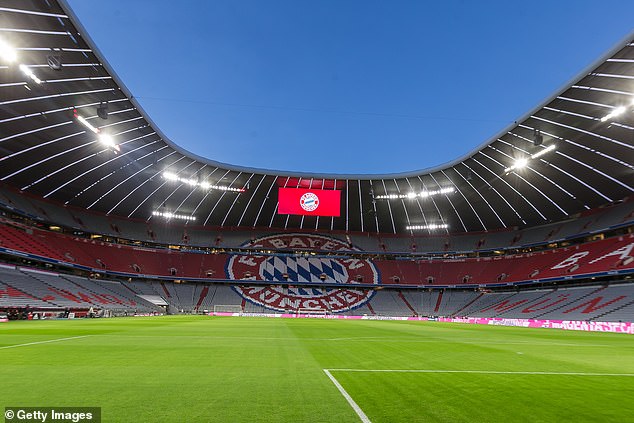 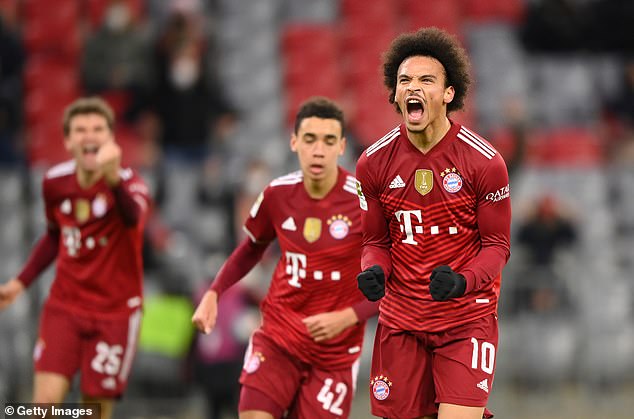 The national government are consulting on Tuesday to decide next steps, but Bavarian Prime Minister Markus Soder has already made his own decision, insisting: ‘It makes no sense in the foreseeable future to admit viewers again.

Angela Merkel, the German Chancellor, and her successor Olaf Scholz, are set to discuss the Covid crisis with the heads of federal states at midday on Tuesday, where a final decision for the whole of the country will be made. 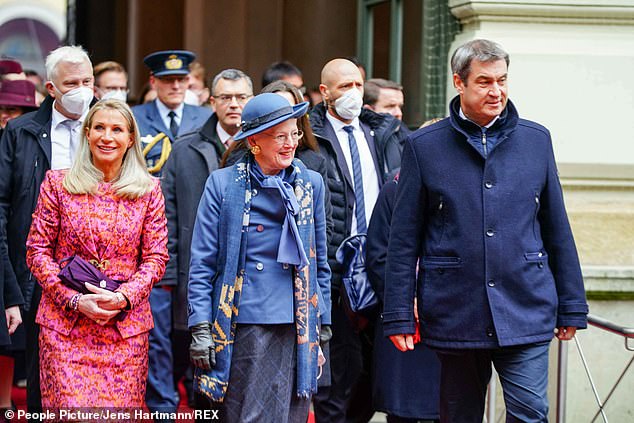 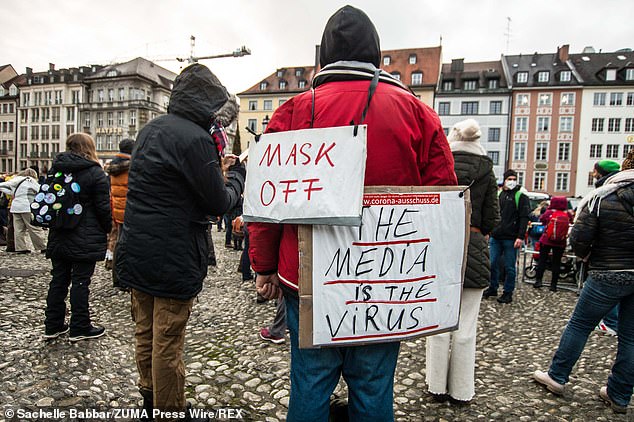 In Belgium, meanwhile, Prime Minister Alexander De Croo warned that infections in his country are now ‘worse than the worst-case scenario’ as he announced that nightclubs will have to to shut their doors while restaurants and bars are to close at 11pm.

Hotels, restaurants, bars, football stadiums and cultural attractions that were forced to shut on Monday are unlikely to be able to reopen until 13 December – leaving just 12 days until Christmas.

Germany recorded 67,125 new coronavirus cases on Saturday, the Robert Koch Institute for infectious diseases said. More than 100,000 people have died with COVID-19 since the start of the pandemic. 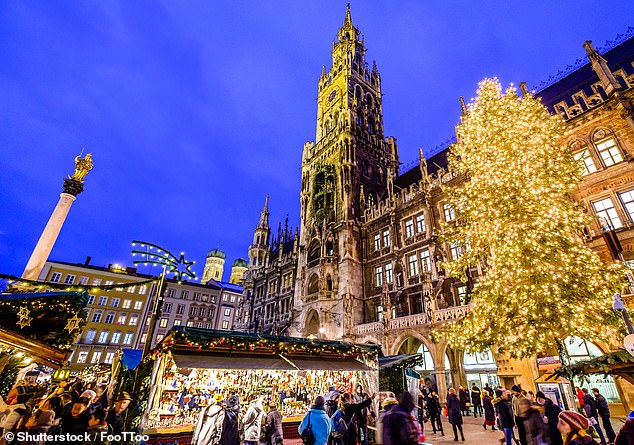 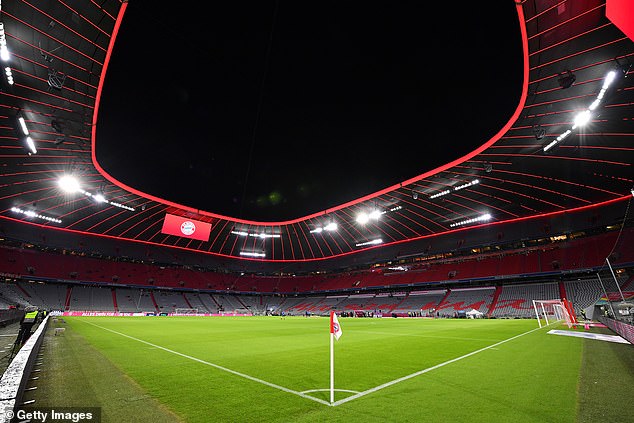 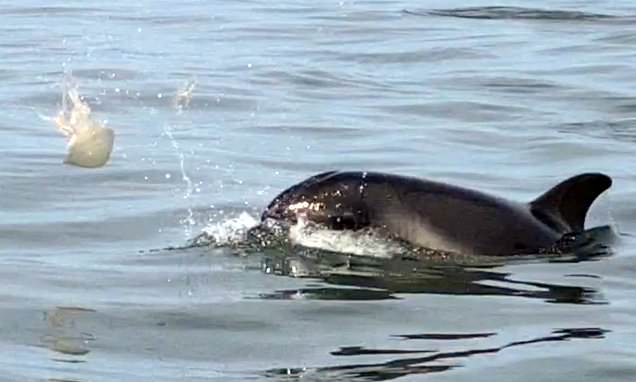 On me 'ead, Flipper! Dolphins are caught on camera playing football using a JELLYFISH in WalesDafydd Lewis, 50, from New Quay, Wales, spotted the dolphins with the jellyfish  The video shared on January 24 shows dolp...

Bling, boobs & booze: She was famous for her diamonds, her tempestuous love for Richard Burton and her luminous acting. Now, a book of iconic images peels away the layers to reveal the woman behind the legendElizabet...