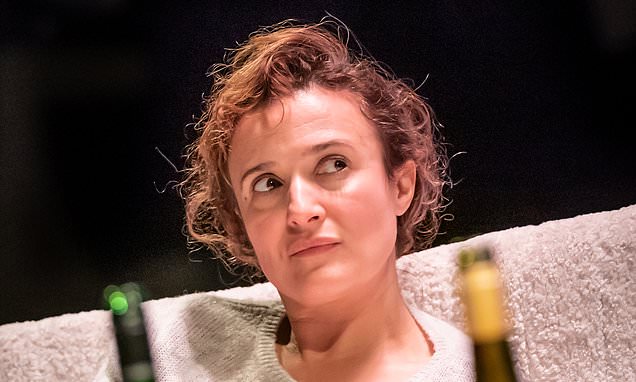 Michael Longhurst’s production of Force Majeure is a pleasure to watch, even if it makes a very bad advert for skiing holidays… and marriage

Was Ruben Östlund’s film Force Majeure – a wincingly painful family comedy drama, set in a ski resort – really crying out to be adapted for the stage? It was not.

Jon Bausor’s design is clever, a steep white sloping stage that a chorus of skiers do actually zip across – but which also suggests how a family’s dynamic goes askew after the father, Tomas, runs away from a perceived avalanche rather than trying to save his wife and kids.

That crisis moment is surprisingly thrillingly realised with the largest, loudest cloud of stage smoke I’ve ever been caught in. 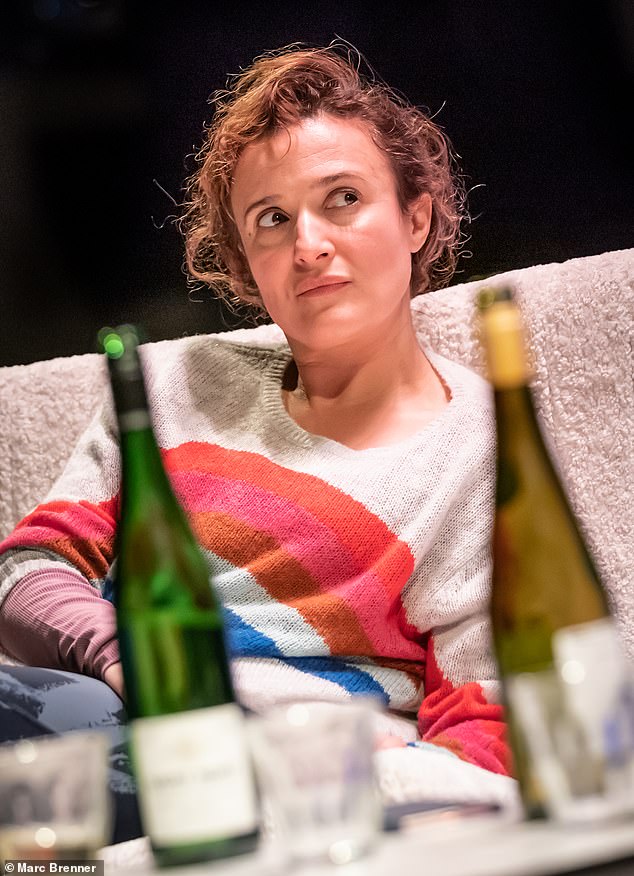 Lyndsey Marshal (sopra) is clenched to her back teeth as Ebba, the harried mother whose husband works too much and helps too little

But the raked stage must be a nightmare for the actors to perform on, and you can never quite see past their efforts. Plus there’s just no getting round it: pretending to ski onstage looks naff, and it is nigh-on impossible to convey the majesty of the Alps in the Donmar’s bijou space.

Yet Force Majeure still makes for a thoroughly enjoyable evening’s cringe. Lyndsey Marshal is clenched to her back teeth as Ebba, the harried mother whose husband works too much and helps too little.

Their nice family holiday is mired in shouting matches with sullen children, even before the avalanche. In seguito, in a series of excruciating fights, Ebba humiliates Tomas for cowardice.

Rory Kinnear is, come sempre, completely watchable, but perhaps offers a rather too sympathetic portrayal of Tomas. Ebba is already at the end of her tether when the story starts – yet Kinnear’s Tomas seems more wistfully sad than selfishly neglectful or arrogant.

But overall, Michael Longhurst’s production is a pleasure to watch, even if it makes a very bad advert for skiing holidays – and marriage. 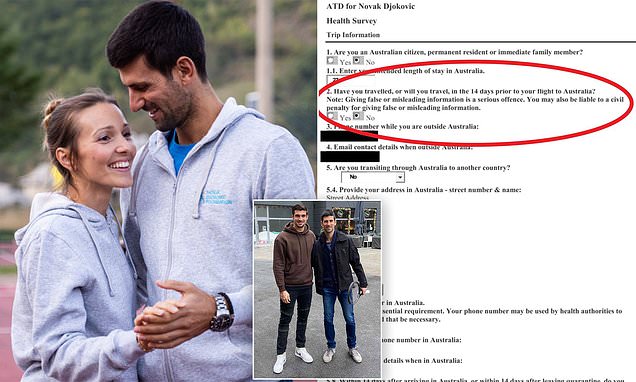 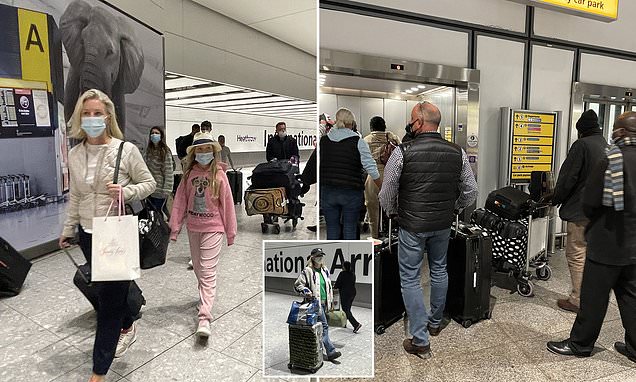