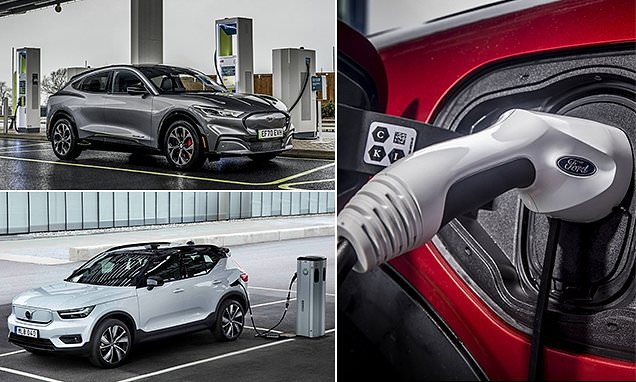 Car makers Ford and Volvo have joined a campaign group of 28 companies that is lobbying the European Union to rubberstamp a ban on the sale of new petrol and diesel cars and vans from 2035.

The cross-industry coalition – which also includes Tesco, Uber and Unilever – is calling on the EU to ensure all new cars in Europe are zero-emission from the middle of next decade.

This would put the EU in-line with the UK, which has already outlined its schedule for the transition to electric vehicles by banning the sale of new petrol and diesels from 2030 and hybrids from 2035.

Both manufacturers have independently committed to stop selling new petrol and diesel cars in Europe from 2030 but a law introduced by the EU would mean that other brands would need to follow suit within five years. 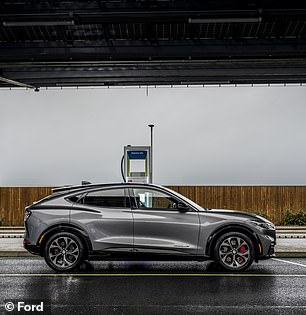 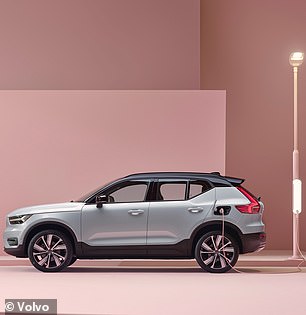 Car makers call for ban on petrol and diesel: Ford and Volvo have both joined a cross-industry coalition that’s lobbying the EU to put in place laws that will only allow for the sale of zero-emission models from 2035

The Climate Group says the last fossil fuel powered car needs to be off the road by 2050 in order for Europe to achieve its net zero emissions target.

To do so the group says the new petrol and diesel cars and vans need to be removed from showrooms from 2035 at the very latest.

Ford and Volvo, which together sold around 800,000 cars in Europe last year, appealed to EU lawmakers in a letter signed with the 26 other companies across a wide range of industries.

As well as appealing for a strict deadline for the ban on sales of all but new electric cars, the group is also calling for the EU to establish mandatory charging infrastructure targets.

Stuart Rowley, Chair of Ford Europe, gesê: ‘At Ford in Europe, we believe that freedom of movement goes hand-in-hand with caring for our planet and each other.

‘That’s why we are targeting all Ford vehicles to be zero emission by 2035 in line with this call, the COP26 RouteZero initiative and with our Paris Climate commitment.

‘To successfully achieve this, EU policymakers must also establish mandatory national targets for a seamless electric charging infrastructure that lives up to the growing demand for electric vehicles, and will empower European consumers and businesses to take full advantage of living in a digital world.’ 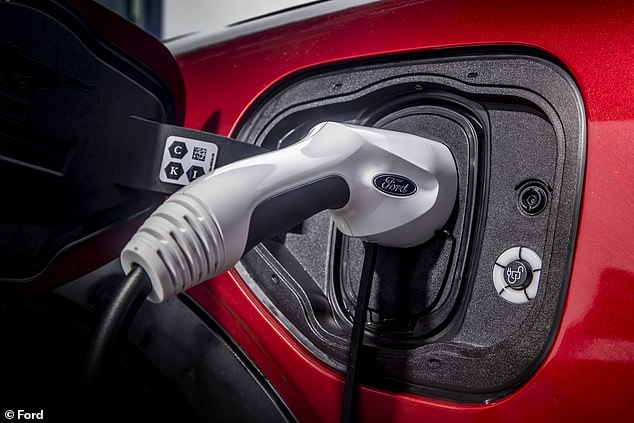 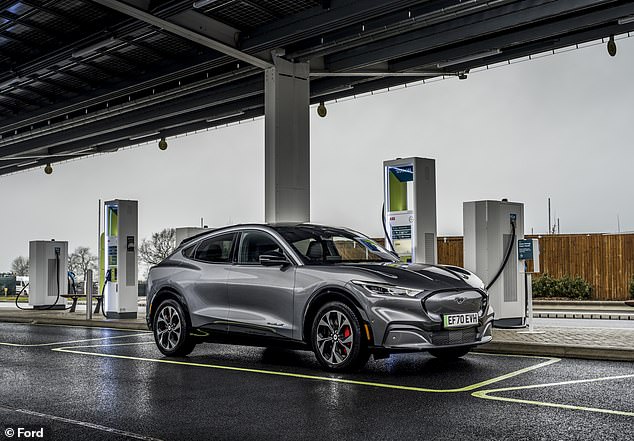 As well as appealing for a strict deadline for the ban on sales of all but new electric cars, the group is also calling for the EU to establish mandatory charging infrastructure targets


In die UK, battery vehicles currently account for more than one in 10 (14.4 persent) passenger car registrations, based on data for the first four months of 2022.

Across Europe, they make up around 10 per cent of all sales, according to green think tank, Vervoer & Omgewing.

The groups adds that cars and vans are responsible for 15 per cent of all CO2 emissions and are also the single largest source of nitrogen dioxide pollution, which the European Environment Agency estimates causes over 40,000 premature deaths in Europe every year.

It adds that combustion engine cars are also responsible for about a third of all oil imports into Europe and by transitioning to electric vehicles would ‘enhance the continent’s energy security’ and ‘cut the billions of euros it sends abroad for oil every year’. 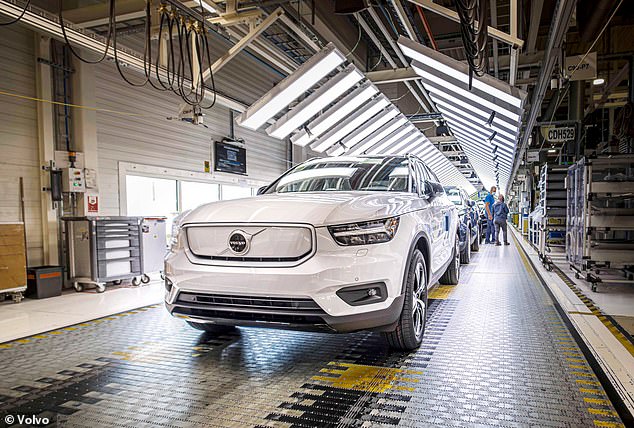 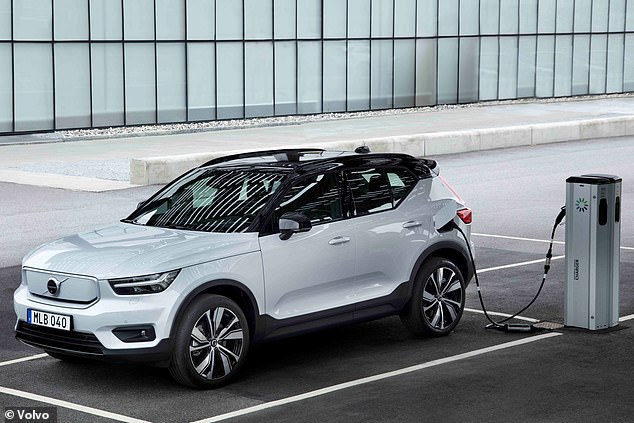 In die UK, battery vehicles currently account for 14.4% of passenger car registrations, based on data for 2022 sover. Across Europe, they make up around 10% of all sales, says T&E


Jim Rowan, CEO of Volvo Cars, bygevoeg: ‘Volvo Cars plans to become a fully electric car company by 2030 and supports the end of fossil fuel vehicle sales in Europe by 2035.

‘This would not only be in-line with the goals of the Paris Agreement, which require 100 per cent zero tailpipe emission vehicle sales in Europe by 2035, but it’s just the right thing to do.

‘The window for us to avoid the worst impacts of global warming is rapidly closing.

‘At this critical moment, now is the time for the EU to reaffirm its leadership in climate action.’

The European Parliament and EU governments will decide their positions on the 2035 zero-emissions vehicles target in June.

Following negotiations, the final law is expected to be adopted in autumn. 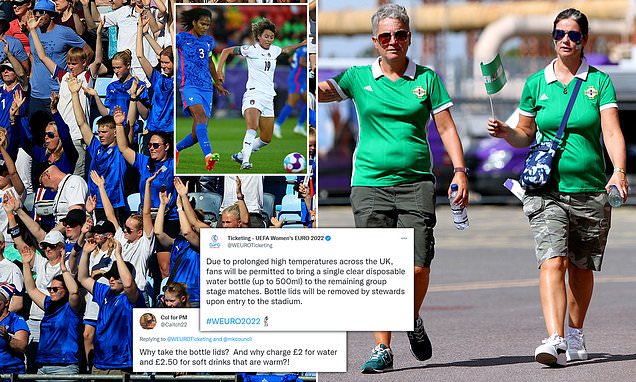 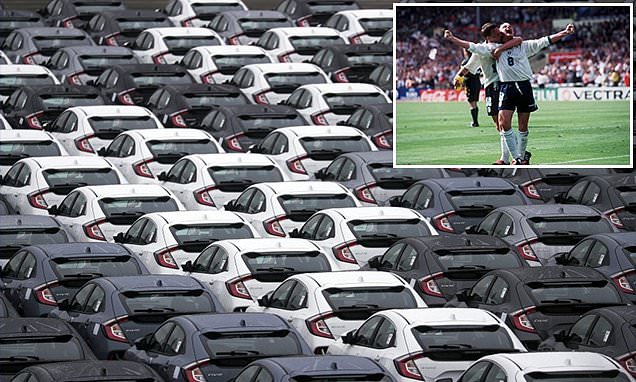 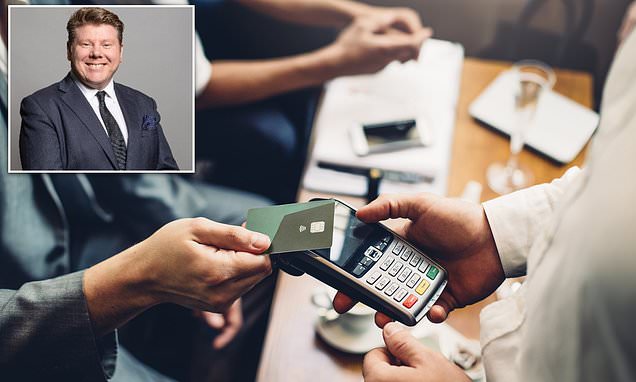