Extensive reports on Afghanistan produced by four U.S. intelligence agencies in the run-up to the withdrawal of foreign troops all failed to predict the speed at which the Taliban would capture Kabul, according to a review published on Thursday.

Instead they offered ‘scattershot assessments’ of the staying power of the Afghan military and government, reported the Wall Street Journal.

The chaotic scenes at Kabul airport, and the deaths of 13 U.S. personnel in a suicide attack, have left lingering questions about why no one forecast the collapse and whether President Biden should have dropped his Aug. 31 deadline for leaving the country.

In May, a month after President Biden announced his decision to withdraw, the Central Intelligence Agency produced a report entitled ‘Government at Risk of Collapse Following U.S. Withdrawal.’ 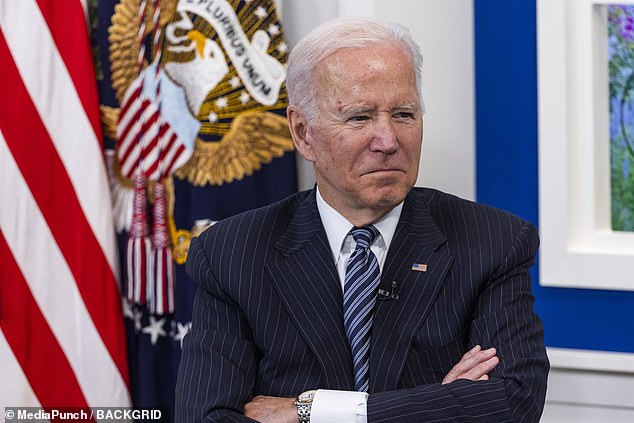 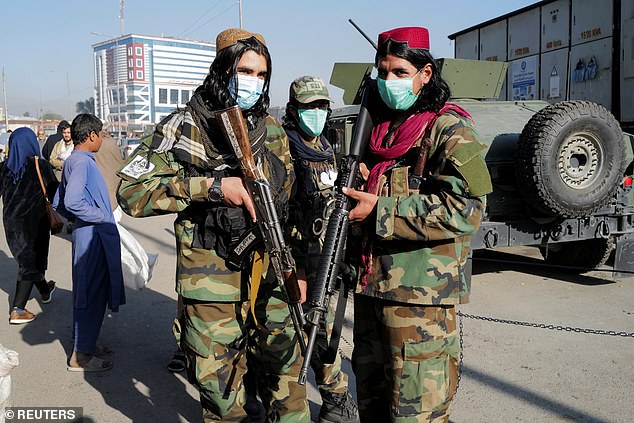 Another forecast came a month later from the agency, called ‘Afghanistan: Assessing Prospects for a Complete Taliban Takeover Within Two Years.’

A June 4 Defense Intelligence Agency report forecast that the Taliban would continues its strategy of isolating rural areas from Kabul for another 12 months, according to a summary.

‘There was nothing that I or anyone else saw that indicated a collapse of this army and this government in 11 days,’ he said during a Pentagon briefing. 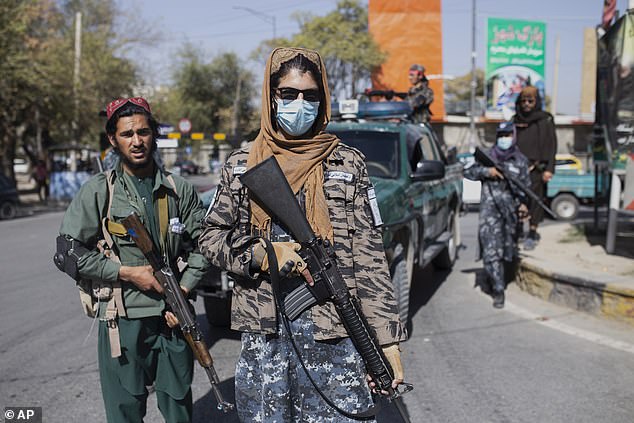 CIA Director William Burns, among others, has defended the the agencies’ performance but admitted things moved faster than expected.

‘There’s a very sobering picture that we painted of some very troubling trend lines,’ he said at a Stanford University appearance last week, according to the Wall Street Journal.

‘So does that mean that we, with mathematical precision, can say that, you know, former President Ghani in Afghanistan is going to flee his office and not tell his senior-most aides on the 15th of August? No.’

‘The intelligence community needs to take a long, hard look at how it provides assessments to senior leadership,’ he said. 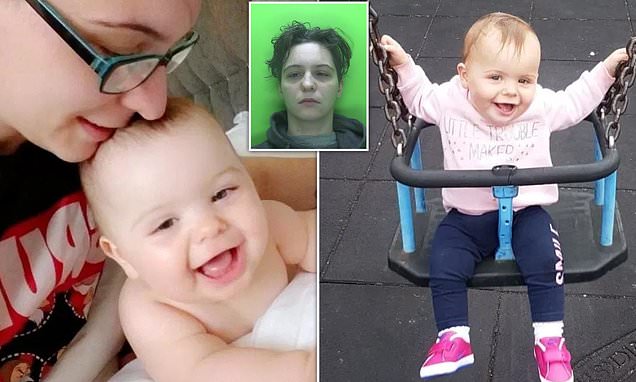