Fraudster who stole £20,000 from her own knife crime charity is jailed 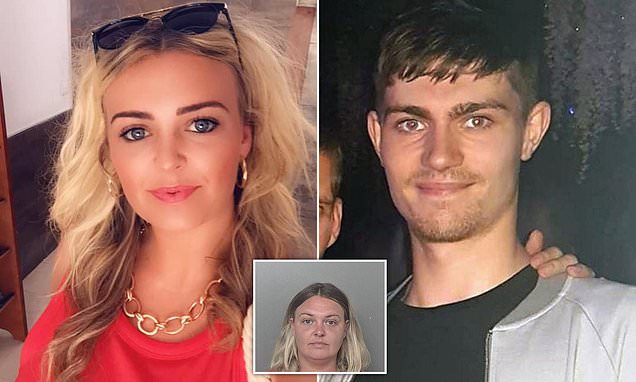 Woman, 36, who ‘gave into temptation’ and stole £20,000 from a knife crime charity she set up after her brother was stabbed to death, using the money to fund a lavish lifestyle is jailed for 20 months

A ‘deceitful’ fraudster has been jailed for 20 months after she stole tens of thousands of pounds from a charity supporting bereaved families and spent it on her own lavish lifestyle.

Kayleigh Pepper, 36, admitted stealing £20,000 at Hull Crown Court, which she used to buy hotel rooms and expensive holidays while living well beyond her means.

Pepper – who recently changed her surname to Towler – ran The Rich Foundation, which she founded after her brother Richard was tragically stabbed to death in 2015.

The charity asked for donations to help grieving relatives who had lost loved ones due to knife crime and other similar incidents.

But Hull Crown Court heard today how Pepper had instead pocketed the money and splurged it on her own luxury expenses.

Ashleigh Metcalfe, prosecuting, said Pepper’s motives in setting up the foundation were genuine.

But over time the mother-of-two, from Hull, ‘gave into temptation’ to use the money for her own purposes.

In one case, the court heard how Pepper took money intended to pay for the funeral expenses of Stanley Metcalf, who was tragically shot dead at his home in 2018. 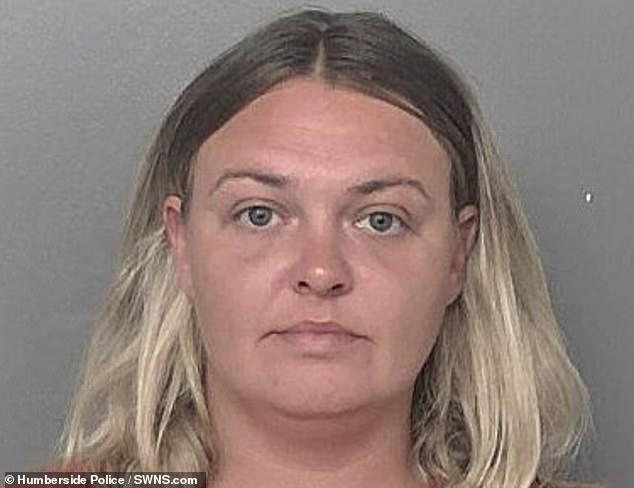 Kayleigh Pepper, 36, admitted stealing £20,000 at Hull Crown Court, which she used to buy hotel rooms and expensive holidays while living well beyond her means 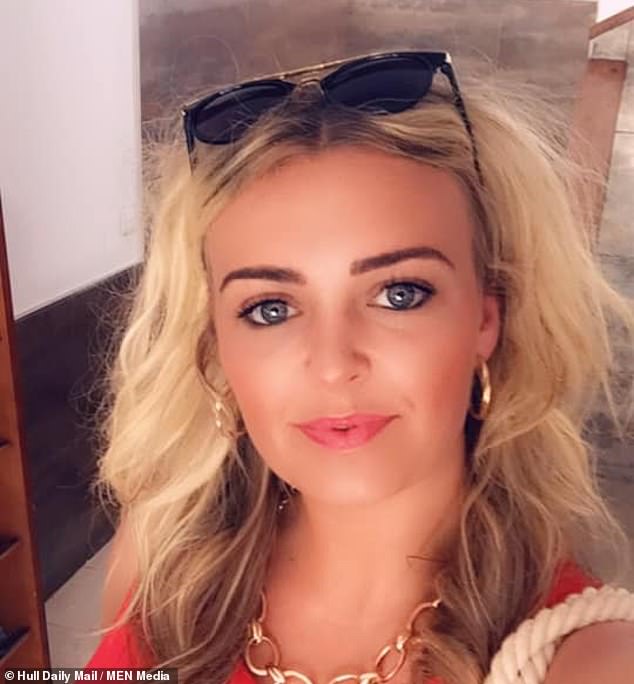 Ms Metcalfe said within two days of Stanley’s death, Pepper ingratiated herself with the family as their primary fundraiser and took donations for a memorial garden.

The court heard how within a month, she had organised events including a balloon release, sponsored walk and comedy night.

Pepper also set up a Go Fund Me page raising £2450 towards funeral expenses, while another £1,400 was raised from other sources.

But Ms Metcalfe told the court that while some payments were made to Stanley’s family, the balance was used by Pepper for groceries and clothing.

A further £1,500 was transferred to her personal bank account.

Stanley’s mother told the court she felt ‘targeted’ by Pepper and described how she had put her faith in her at an ‘incredibly vulnerable’ stage of her life.

She said the memorial garden created for Stanley was supposed to be ‘a special place where her sons’ friends could go to remember him.’

But she added, ‘That hadn’t happened because the defendant took the money for herself.’ 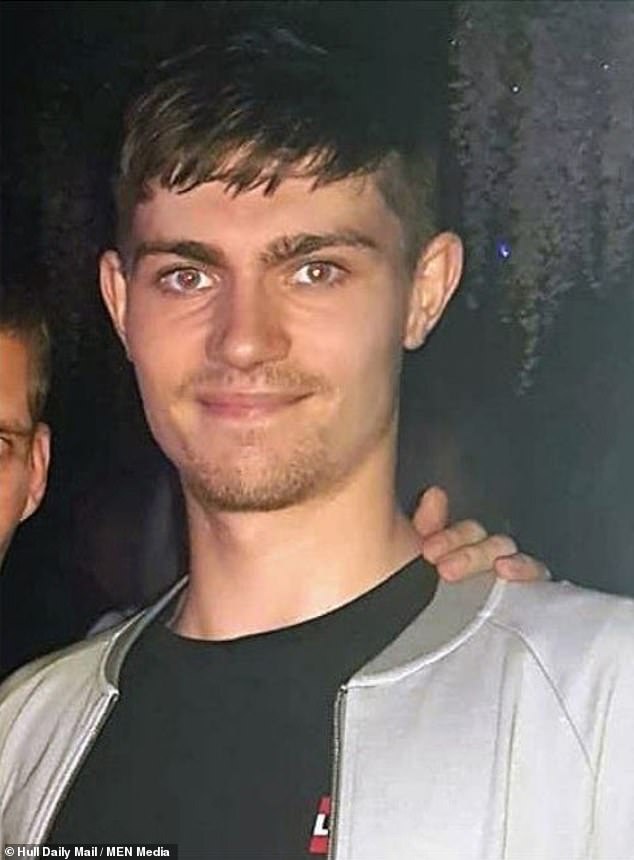 Pepper ran The Rich Foundation, which she founded after her brother Richard, then 25, (above) was tragically stabbed to death in 2015 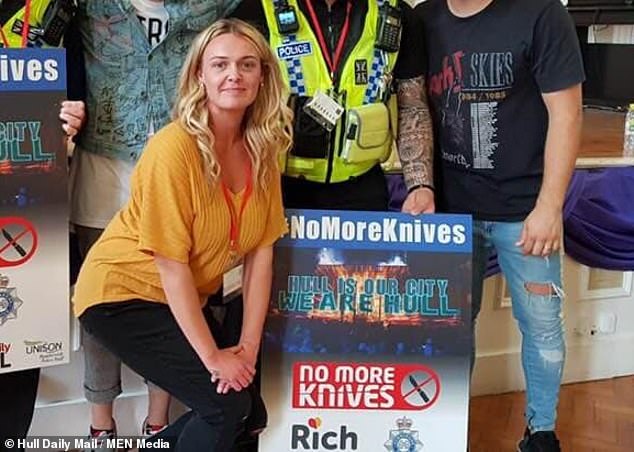 Richard Pepper was just 25 when he was stabbed through the heart outside his home in Hull in 2015.

His killer, Daniel Flatley, was jailed for 11 years for manslaughter.

Speaking about his death in 2019, sister Kayleigh said: ‘Losing Richard is the hardest, most saddest part of telling someone he once existed, because we are then reminded that he is no longer here.

‘Whilst we will never recover this, Richard gave us so many memories and filled our lives with love, no one can ever replace.

‘The one thing that keeps me going is keeping Richard’s memory alive.

‘We honour his memory, his life and everything he loved we cherish even more.’

In 2019, Pepper had also persuaded three women who had raised £2,850 to donate their money through the Rich Foundation, the court heard.

They assumed it would be paid to a school, but when it wasn’t transferred, Pepper came up with excuses including a forged email from Go Fund Me.

A total of £1,239.97 was transferred into her own personal account, with money being spent on restaurants, takeaways, food, broadband and utilities.

This included £219 spent on holidays and £96 spent on gambling, the court heard.

Pepper admitted one count of fraud at an earlier hearing on the basis that she took no more than £20,000, 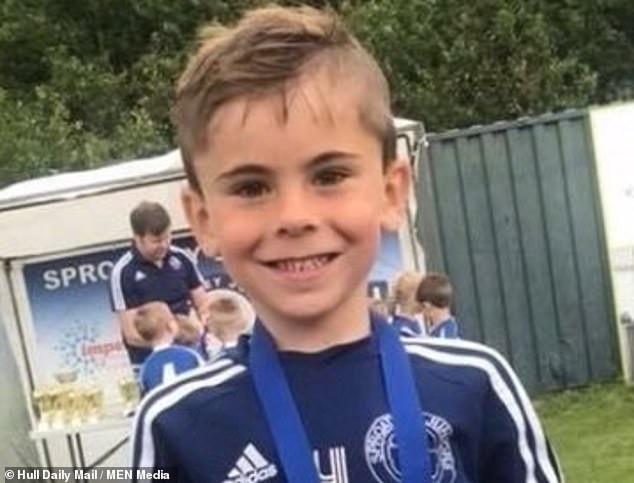 It was revealed that among the cash taken from the foundation were funds for a peace garden in memory of Stanley Metcalf, a six-year-old boy who was shot dead by his great-grandfather Albert Grannon with an illegal, modified airgun at his home Sproatley in July 2018

The court heard that no records had been kept for the last three years – which was against the rules – so it was impossible to calculate how much had been taken.

Judge John Thackray QC said the only appropriate sentence was one of an immediate jail sentence.

He said he was sure her offending had a ‘profound effect’ on a number of individuals and was an abuse of trust over a sustained period.

Detective Inspector Ben Robinson, who led the investigation in Pepper, said: ‘I’m pleased that this case has come to court today.

‘Those monies should have been used to help and support a family grieving for the loss of their little boy.

‘I hope that today’s outcome provides the family and those members of the public who donated with some comfort in knowing that Towler (Pepper) is now being punished for her selfish and deceitful actions.

‘Tackling online crime, be it theft fraud or any other offending, and protecting people in our society is a key priority for us.

‘Unfortunately, fraudsters do take advantage of the kindness and generosity of members of the public when giving to charitable causes and those who are in need. 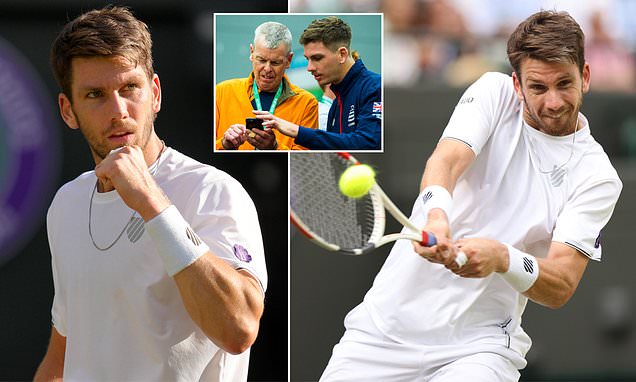 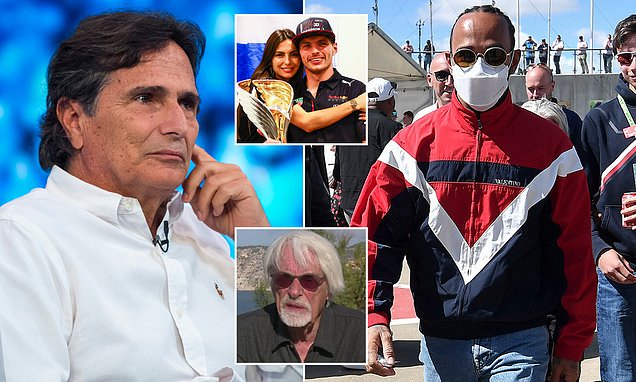 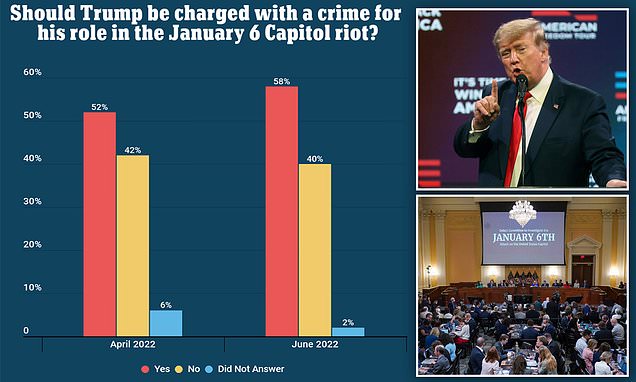