French Catholic church has had ‘3,000 criminal paedophiles’ since WWII 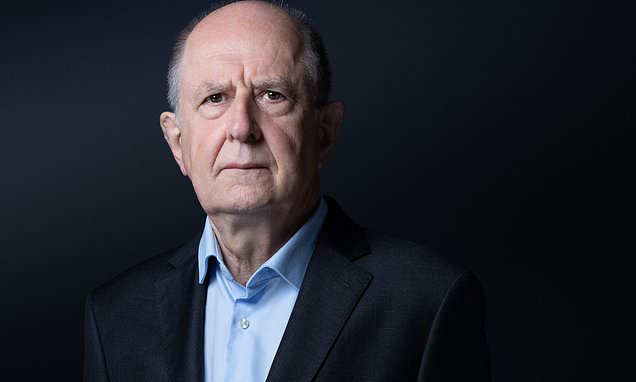 At least 3000 ‘criminal paedophiles’ have been operating in the Roman Catholic Church in post-war France a devastating new report has found.

The ‘quite frightening’ figures will be unveiled in detail in a study by the Independent Commission on Sexual Abuse in the Church.

Jean-Marc Sauvé, the commission president, said there had been ‘between 2,900 and 3,200 criminal paedophiles’ in the French church since 1950.

‘This is a minimum estimate’, he told France’s AFP news agency, and their victims are many thousands more according to the exposition.

Discussing his 2500 page report, which will be unveiled in full on Tuesday, Mr Sauvé said: ‘It is an important step but not the end of the story, not for the Catholic Church, or for the rest of society.

‘At the end of this considerable work, one cannot claim to have the whole truth. We are only at the threshold. Other work will have to deepen knowledge on child crime. But we have enough proven facts to speak confidently and legitimately.’ 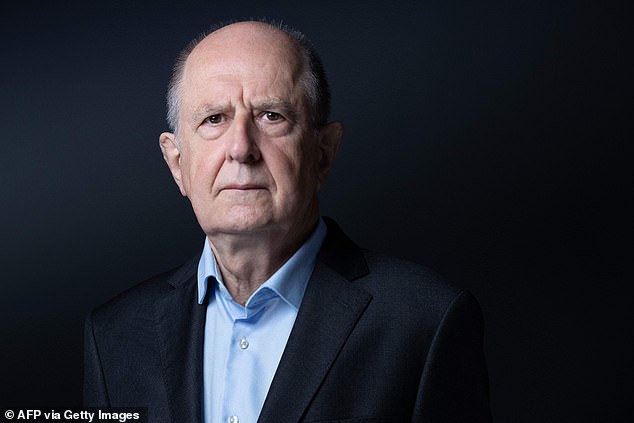 Jean-Marc Sauvé, president of the commission said there had been ‘between 2,900 and 3,200 criminal paedophiles’ in the French church since 1950. 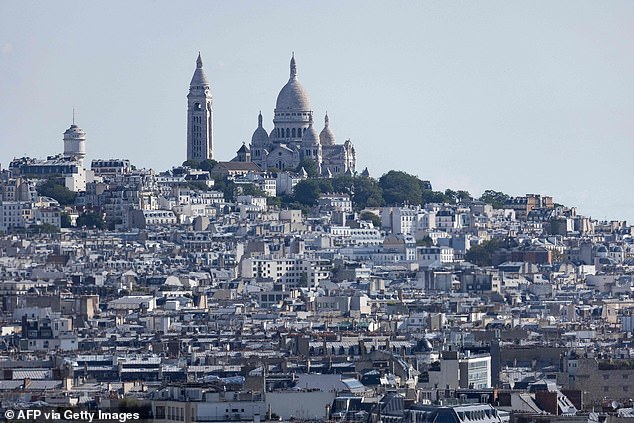 The Basilica of the Sacred Heart of Paris, commonly known as Sacré-Cœur. Sauvé added that the report was an important step but not the end of the story, not for the Catholic Church, or for the rest of society.

The independent commission was set up in 2018 by the Bishops’ Conference of France in response to numerous abuse scandals in a country where Catholicism remains the majority religion.

It also follows Pope Francis passing a landmark measure obliging those who know about sex abuse in the Church to report it to their superiors.

The Commission was made up of 22 lawyers, doctors, historians, sociologists and theologians.

When it began its work, it called for witness statements and set up a telephone hotline, which reported receiving thousands of messages in the months that followed.

The report ‘will have the effect of a bomb’, said Olivier Savignac, of the victim’s association Talk and Revive (Parler et Revivre)

Bishop Eric de Moulins-Beaufort, the president of the Commission, said he feared that the report would unveil ‘significant and frightening figures’.