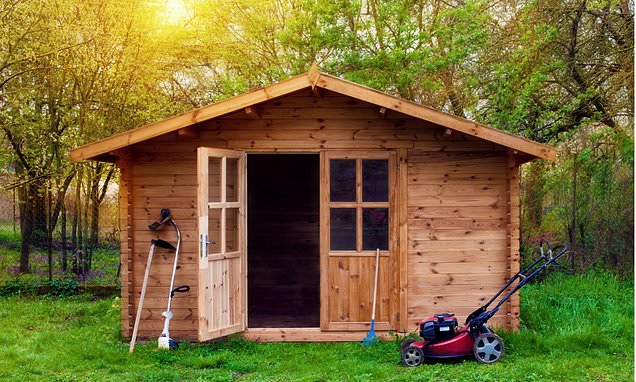 Major retailers are now charging consumers hundreds – and sometimes thousands – of pounds more for some popular outdoor items, with sheds, sedie, tables and other garden furniture all seeing steep increases.

The pandemic has fuelled a big surge in demand for these items, as people spent more time socialising in their gardens, ma many struggled to get their hands on their favourite items or faced delivery delays of multiple months since the first lockdown. 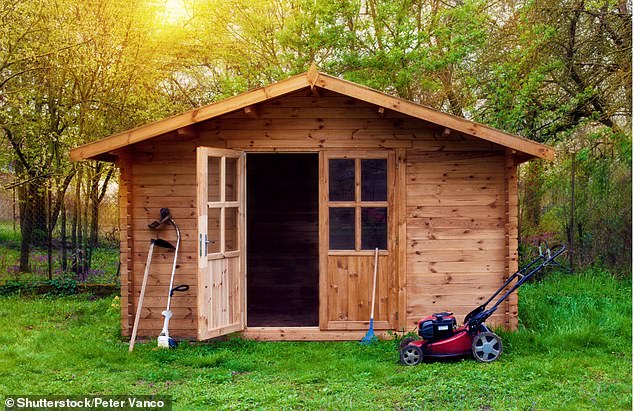 Consumer group Which? compared prices across 2,000 garden products from six popular DIY and furniture stores, including B&Q, Screwfix, Homebase as well as Amazon, between July 2019 and July this year.

Screwfix and Toolstation also saw rises of over 10 per cent across their garden products, while prices at Homebase rose on average by 8 per cento, B&Q by 7 per cent and Amazon by 2 per cento. 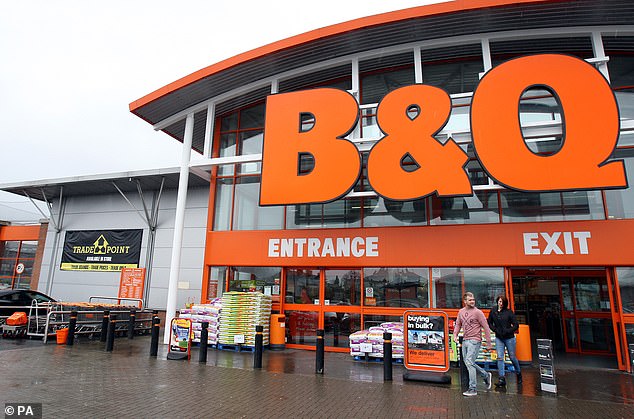 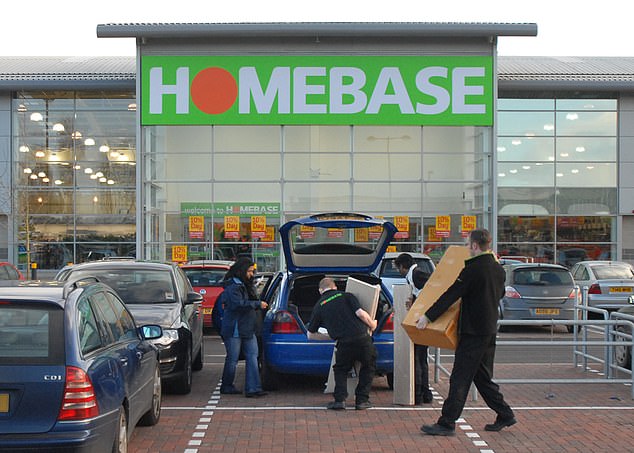 Ele Clark, Quale? retail editor, disse: ‘Many people have looked to spruce up their gardens with new outdoor furniture during the pandemic, but our analysis shows consumers have been hit with eye-watering price hikes for popular items. 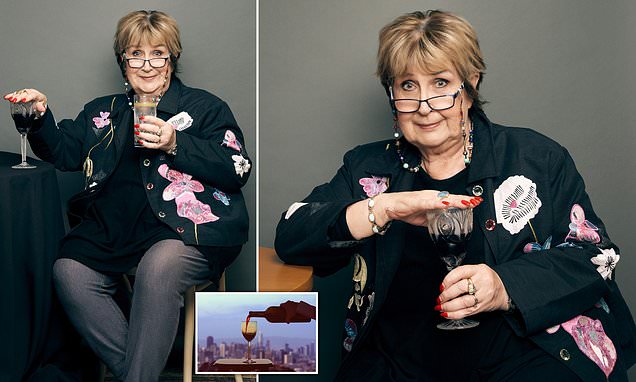 How I beat my bottle of wine a night lockdown habit

How I beat my bottle of wine a night lockdown habit with a 5:2 drink diet: So many of us overindulged during the pandemic but JENNI MURRAY feared she was becoming an alcoholic. Here she shares the brutally honest dia... 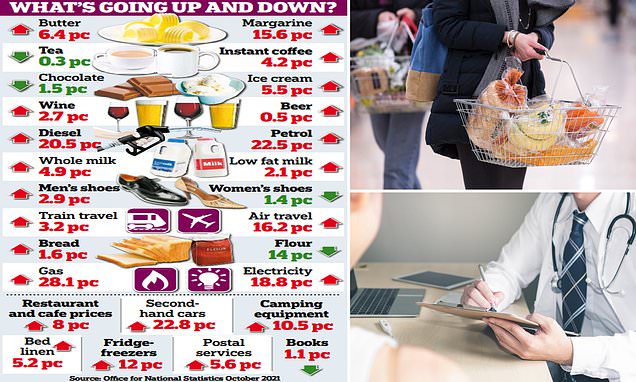