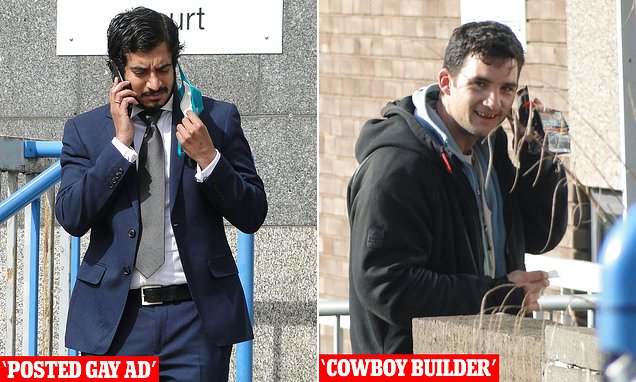 GP, 37, posted fake gay escort advert for ‘cowboy’ builder, 30, he fell out with over fence installation who was then bombarded with 50 to 60 calls and texts from strangers, court hears

A GP posted a fake advert for gay sexual services with the details of a builder he fell out with, a court has heard.

The 37-year-old claimed ex-soldier Steven Hay, 30, was a ‘cowboy’ who ripped him off over a fence job and he was forced to pay another worker to finish it.

Dr Ulakanthan, from South Croydon, pleaded not guilty to two counts of harassment, without violence, between September 9 and November 14 last year.

He works at Townhill Medical Practice in Caterham and when arrested and questioned by police admitted placing both ads on the website.

Below the headline on both posts, Dr Ulakanthan added the builder’s name, mobile phone number and his address in Croydon.

One would-be client even appeared in response to the advert and chatted with Mr Hay’s mother.

The court heard he added the words: ‘Young 30-year-old male, all types welcome, confidential, if free come to mine, will be in all day most days.’

The builder told the court the pair fell out over a fence installation with the doctor only paying £300 of the £600 bill.

The 37-year-old claimed ex-soldier Steven Hay (pictured), 30, was a ‘cowboy’ who ripped him off over a fence job and he was forced to pay another worker to complete it

Prosecutor Melanie Hardwick told the court: ‘The defendant employed Mr Hay, a roofer, back in late August, last year to do work on a fence. There was a dispute and the parties went their separate ways.

‘Mr Hay received a phone call from someone saying that they got his phone number from Viva Street, which advertises gay escorts and asked him if he wanted to meet up.’

The builder was enjoying a drink in the pub when the first text arrived. ‘They texted: ‘Hey You,’ with a kiss and I thought it may be an ex-girlfriend,’ he told the trial.

‘They proceeded to ring me and it was a man with an Indian accent who said he found me on Viva Street.

‘He said: ‘Do you want to meet up for a good time?’ and it continued from a number of people at different times and was quite intense for the first month, everyday and late at night and the early hours of the morning.

‘It got fifty to sixty calls and texts for three months,’ added Mr Hay, saying the anxiety triggered his PTSD.

‘I lost sleep and friends because I did not know who was doing it and missed work.’ He dashed to his home when his mother told him as man was on the doorstep.

‘The bloke was so embarrassed and I felt for them. I told the police it was a hate crime because these people would not know I might have been homophobic and attack them.’

The first advert was live for five days and the second two days.

The prosecutor said: ‘One person turned up at his house asking for sexual services and that made him anxious at a time his mother was at home shielding.’

On February 13, this year Dr. Ulakanthan was arrested.

‘He fully accepted setting up the two accounts and did not think the first was saved properly and did it a second time and then wanted to delete them but did not know how to.

‘He said the complainant was a cowboy builder and the work had to be redone.’

Mr Hay admitted: ‘I messed him about a bit,’ confirming he walked off the job because the doctor did not want to pay for more labour and materials. 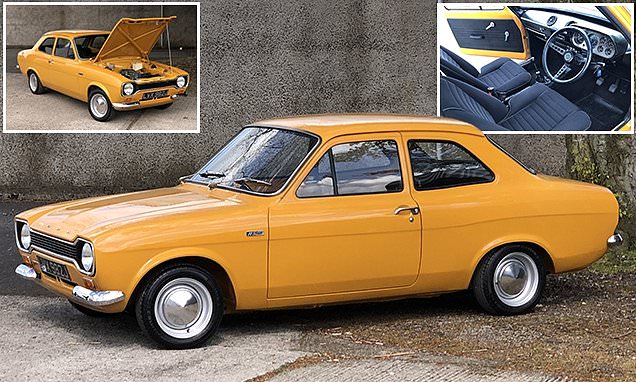 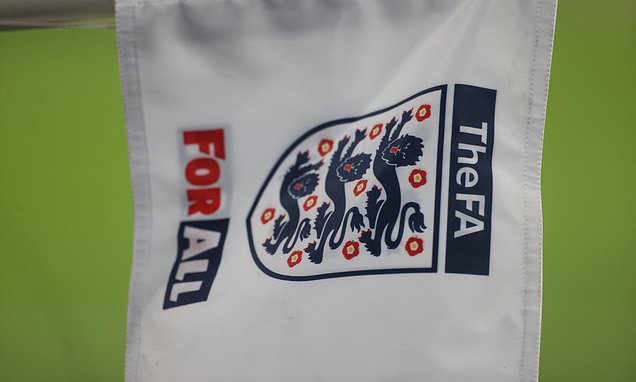 England star ‘revealed to be in £30,000 BLACKMAIL plot with escort’

England international star is 'revealed to be in £30,000 BLACKMAIL plot after having sex with £150 transsexual escort during lockdown'A Premier League star 'was at the centre of a £30,000 blackmail plot last year'  T... 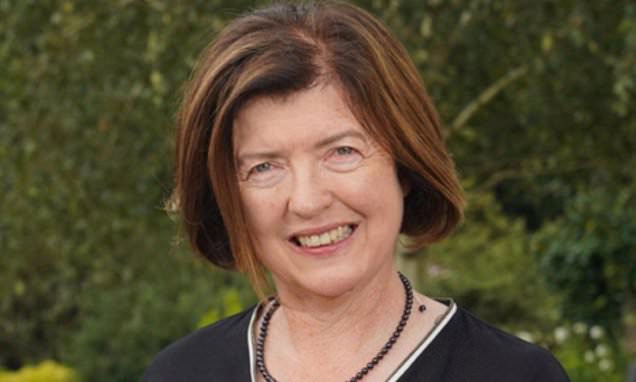