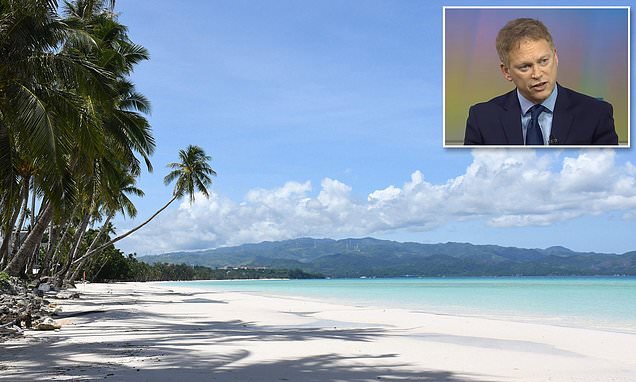 THREE jabs to go on holiday: Grant Shapps warns it is ‘inevitable’ that Brits will require booster shots to be ‘fully vaccinated’ for travel in 2022

The Transport Secretary said nations including G7 members like the US, France and Italy, all popular with millions of UK tourists, were likely to make it an entry requirement in 2022.

The booster jab is also likely to become a domestic requirement to be classed as fully vaccinated within Britain, with ministers saying rules will be updated as soon as people have had a reasonable chance to get it.

Mr Shapps told Sky News this morning: ‘I speak to my opposite numbers in other countries – transport secretaries from around the world – particularly from the G7 this year, which we are hosting.

‘They are saying ”look we are going to switch to requiring people to have that third jab” before they are able to come into their countries so eventually it becomes inevitable because other countries will require it for us.

‘I don’t know what that time will be – not this year.’

The Transport Secretary said nations including G7 members like the US, France and Italy, all popular with millions of UK tourists, were likely to make it an entry requirement in 2022. 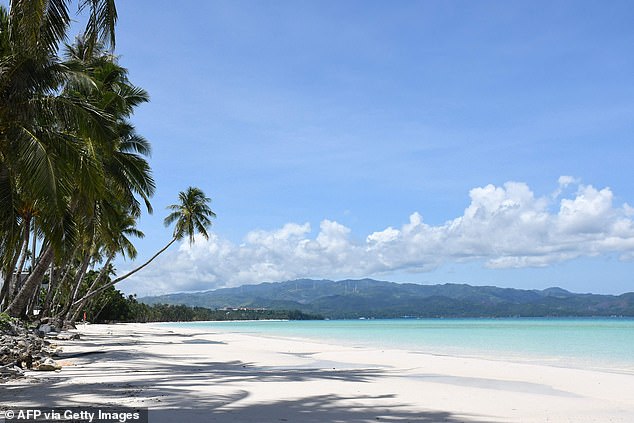 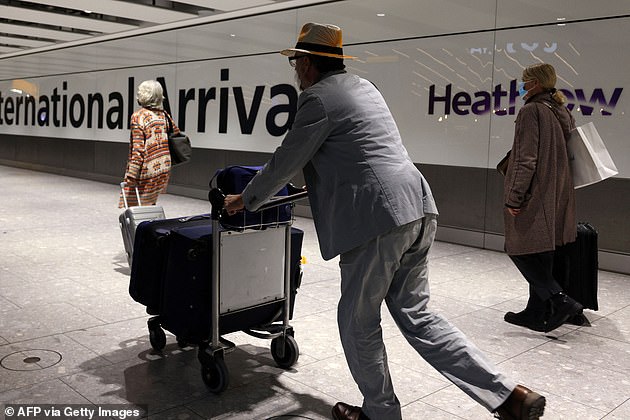 Last night Sajid Javid today confirmed all countries will be removed from the Government’s international travel red list from 4am today because the Omicron variant is already running rampant in the UK.

The Health Secretary told the House of Commons that the change has been made because there is domestic community transmission of the variant and it is also spreading ‘widely across the world’.

As a result he said the red list is ‘now less effective in slowing the incursion of Omicron from abroad’ and hotel quarantine will therefore be shelved.

The decision was hammered out at a meeting of the Cabinet’s Covid-19 operations (Covid-O) committee.

The red list was reintroduced last month following the emergence of Omicron as ministers tried to prevent importing cases into the UK.

Despite the change on the red list, tougher travel testing rules introduced in response to the variant will remain in place. 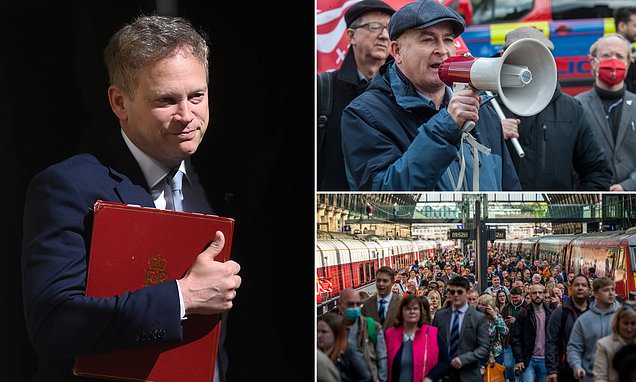 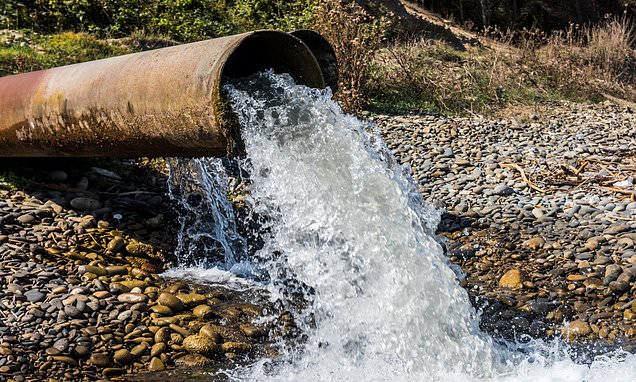