An Italian engineer, whose father was a professional chef in Milan, has taken home The Great British Bake Off title 2021.

Giuseppe Dell’Anno, 45, triumphed over fellow contestants Crystelle Pereira, 26, and Chigs Parmar, 40, in arguably the closest ever final of the Channel 4 show tonight.

However, Dell’Anno soon impressed once again with his Mad Hatter’s Tea Party showstopper – which used both sweet and savoury treats, while showcasing a minimum of four baking disciplines.

Reaction: Twitter users were quick to congratulate the Italian engineer for winning the contest

The chief engineer, who now lives in Bristol, became the first Italian winner after impressing judges Paul Hollywood and Dame Prue Leith (pictured together) with his consistency and professionalism throughout the competition

After being crowned the winner, Dell’Anno, who is fluent in English, French and Italian, said: ‘I feel it’s been a great year for Italy.

Dell’Anno, who is married with three young sons, was inspired by his father (pictured left), who was a professional chef in Milan, where he was raised

Dell’Anno added: ‘All I can think of is the reaction from my mum and dad (pictured). The fact is that everything I have done to deserve this comes from his heritage, it’s the best thank you note I can possibly send him.

Giuseppe Dell’Anno (pictured), who was inspired by his father a professional chef, said everything he has done is a thank you note to him

He added: ‘All I can think of is the reaction from my mum and dad. The fact is that everything I have done to deserve this comes from his heritage, it’s the best thank you note I can possibly send him.

Impressed with Dell’Anno’s showstopper, Paul said: ‘I think it’s simple and effect. It’s quite simple… It’s very Italian in its flavour weirdly enough, I like it.’

Prue added: ‘Delicious… Goodness, that [part]is quite complicated… I’m taking it away with me, absolutely delicious.’

Giuseppe (pictured, with Noel) admitted that he isn’t proud of himself often, but is stunned by his achievement

Dell’Anno wowed the judges with his showstopper, which featured various parts to make it a baking masterpiece (pictured)

However, Hollywood, 55, claimed he spotted the winner in week one.

He said: ‘The first time I walked into the tent and in the first signature I saw his mini rolls, I thought that looks like our winner, you could see the heart and soul going into his baking. He has done an incredible job!’

‘It runs through our blood,’ he said. ‘It would be good to know that there would be a cookbook out there for posterity for the Dell’Anno family.’ 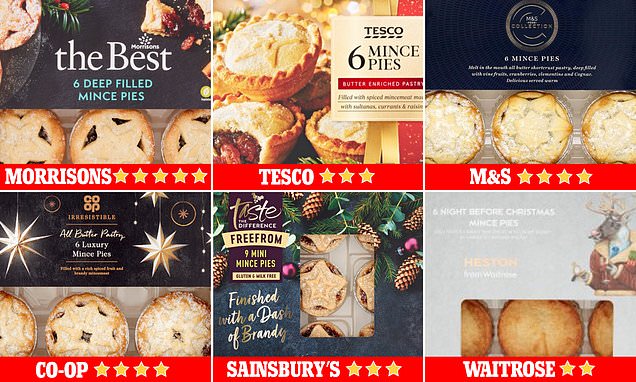