Hairdresser died when she was dragged under own car, inquest hears 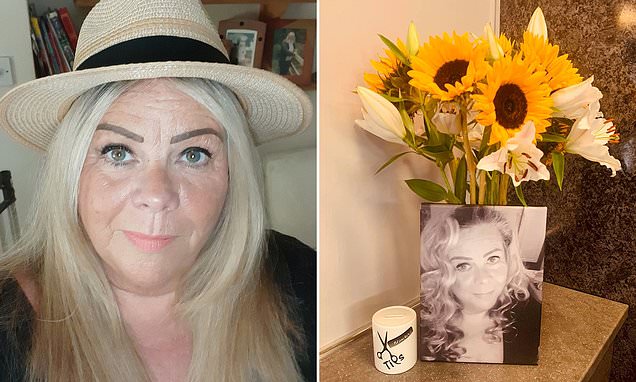 Mobile hairdresser, 57, died when she was run over by her own Mazda CX-5 in freak accident, inquest hears

A mobile hairdresser was dragged under her own car and killed when she was reaching inside the vehicle and accidentally reversed.

Blanche Mullinger had parked outside a client’s home and stepped out of her SUV, leaving the automatic Mazda CX-5 in reverse and the engine running, an inquest into her death has heard.

She then went to grab something from the back of the car and reached into the front before accidentally putting her foot on the accelerator.

With one foot lodged inside, the 57-year-old was dragged under the front wheels of the 1.5 tonne vehicle and suffered a heart attack within in a minute of the accident.

Her client Marzena Ozimek today told Hampshire Coroner’s Court in Winchester, Hants, she heard Ms Mullinger scream as she pulled up outside her house for an appointment.

Ms Ozimek said: ‘I received a call from Blanche and she said she believed she was in front of my house. 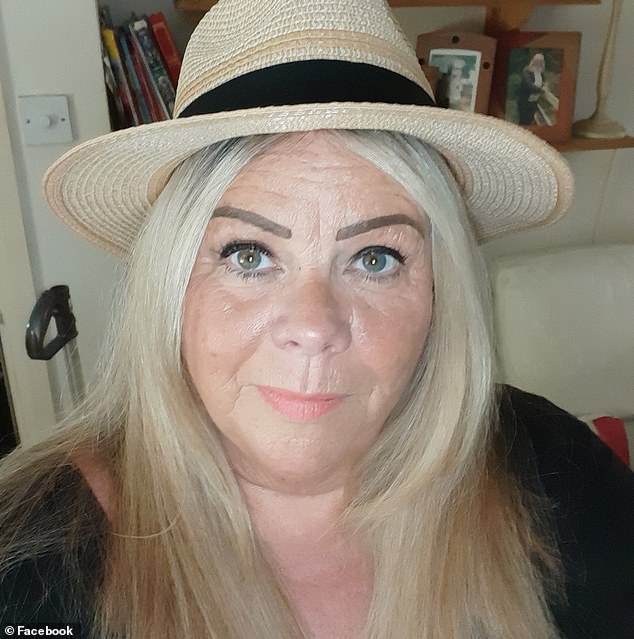 Pictured: Hairdresser Blanche Mullinger was dragged under her own car and killed when she was reaching inside the vehicle and accidentally reversed, an inquest into her death has heard

‘She was on her mobile phone… I saw her so I said “I can see you now, you can put down the phone”, and I started coming down the stairs.

‘As I came downstairs she was still on her phone. She was parked.

‘I told her to get off the phone and then as I moved out I noticed Blanche was bending over in the rear offside car door which was open and it appeared that she was grabbing something.’

Ms Ozimek said she saw Ms Mullinger go to get back in the driver’s seat when the car shot backwards.

She continued: ‘I then heard a scream from Blanche. I started running towards her.

‘I noticed Blanche’s head was wedged under the front wheel of the right hand side of the car and her foot was still inside the car.

‘It appeared her foot was stuck under the dashboard while the rest of her body was lying on the ground.’

Ms Ozimek said she banged on neighbours’ doors in Bordon, Hants, to get help and then stopped a man who was driving past as she could not drive and didn’t want to try moving the car and cause any more damage. 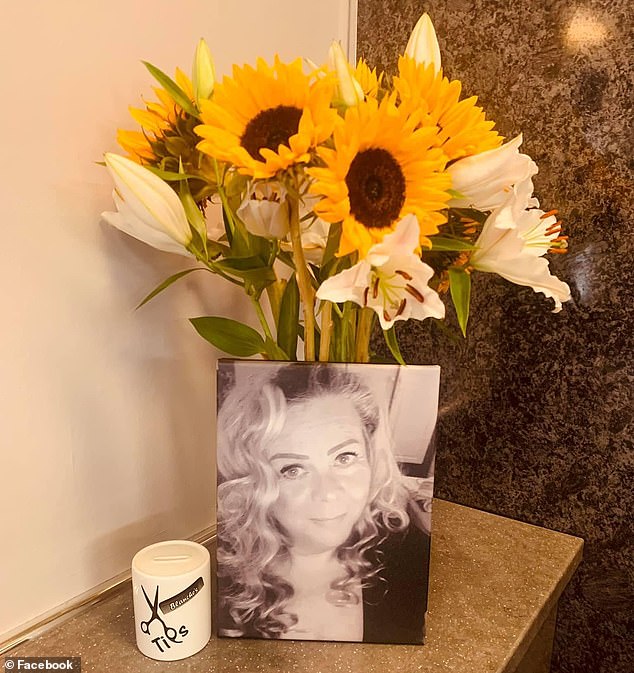 She added: ‘The man pushed the open door to move the car. By doing this we managed to free Blanche’s head from under the wheel. I was then advised to move her leg from within the car and then I turned the car off by the power button.

‘Myself and the man dragged her out… a streak of blood followed as she moved and this appeared to be coming from the back of her head.

‘At that point her face looked grey, her lips were bluish. When you looked at her you knew she might be dead.’

Police Sergeant Jamie Barron said it appeared from CCTV footage obtained during the investigation that Ms Mullinger, from Bordon, had accidentally stepped on the accelerator, after she left the car in reverse instead of park.

He said she may have been ‘distracted’ from being on her phone at the time of the incident on September 28 last year.

The coroner told friends who attended the hearing: “We’ve heard what the pathologist said and it’s clear she would have lost consciousness and died within a minute so I hope that is some comfort that she did not suffer.” 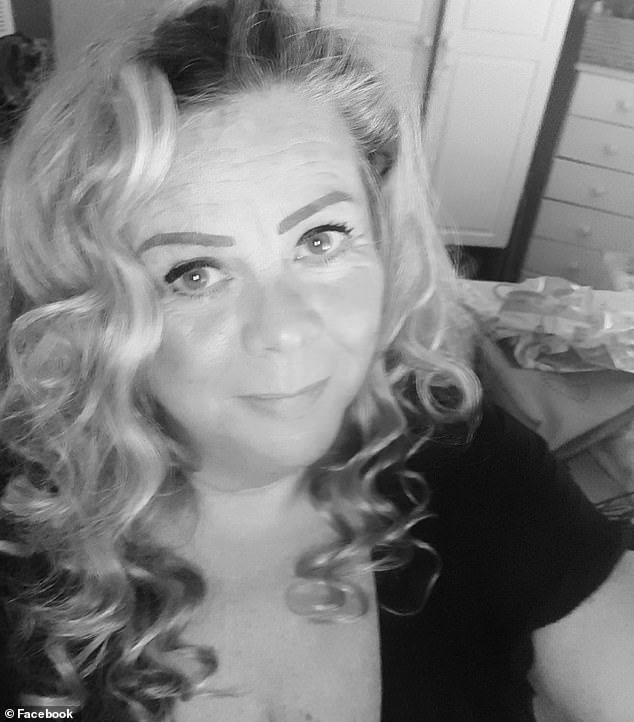 Ms Mullinger was then officially pronounced dead the following day at Southampton General Hospital, Hants, when it was clear ‘she was not going to survive’.

The court heard she was unmarried and had one son who she had only recently got back in touch with before her death.

Rosamund Rhodes-Kemp, area coroner for Hampshire, said it was a ‘dreadful accident’ and the main cause of death was hypoxic ischemic brain injury, caused by a ‘traumatic cardiac arrest’, caused by an ‘accidental reversal of car on self’.

Tributes paid to Blanche after her death described her as ‘a master of her craft’, and a ‘lovely lady with a big heart’ and a ‘big personality’.

A message shared by Blonde Ambition hair salon in Bordon where she worked said: ‘You made a Friday and Saturday in the salon full of laughter, debates, happiness and fun.’

Dozens of former pupils who were taught by Blanche at college also paid tribute to her, with one student writing: ‘So very sorry to everyone that was blessed enough to have this brilliantly vibrant woman in their lives.

‘She saw me through collage and would really pick us girls up when we needed it! She was and will always be a superstar.’ 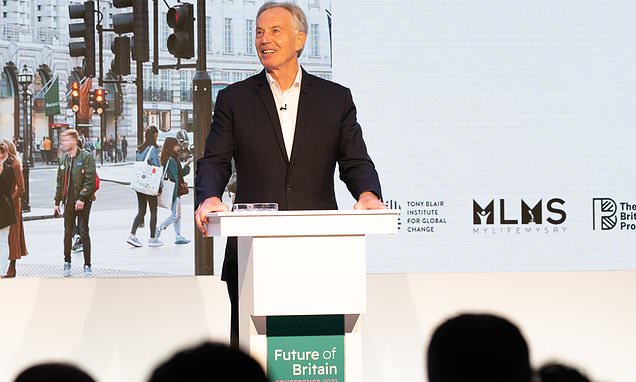