Some 52 per cent of 216 authorities who responded to the request said they have spent no money on chargers in the previous 12 months, despite the Government providing funds to do so through the on-street residential charge point scheme.

Incredibly, the lack of investment from councils comes in the face of increasing complaints from local residents about poor EV charging facilities in their areas.

DevicePilot, a service monitoring and management platform for EV charge point operators, contacted 374 local councils in total about their spending on infrastructure in the last year, with 70 per cent of authorities providing information.

Of the 216 that did respond, three in five said they had received complaints from constituents about there not being ample devices in their regions or the chargers that were available were faulty.

A charger added to the network by a council – on average – costs £6,000, the report found. However, figures quoted for new device installations ranged from between £350 and £100,000, according to the feedback from authorities.

Incredibly, almost half (48 per cent) of the local councils said they either didn’t know how many charge points they were going to install in 2022 or had no intention to install any at all. 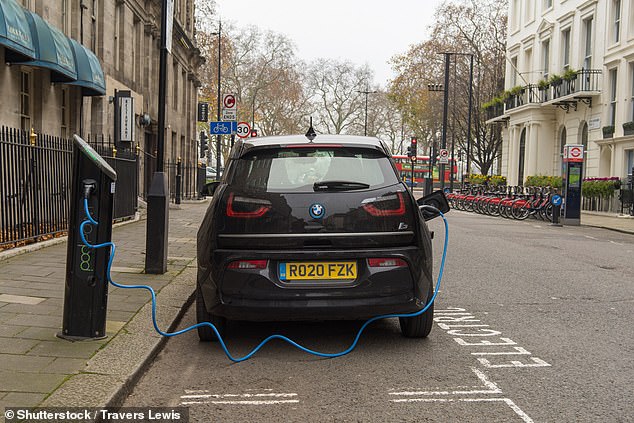 Battery Electric Vehicle sales were up almost 50% in September. In contrast, diesel and petrol registrations slid by a massive 77.3% and 46.6% respectively during the month. More than 125,000 pure-electric cars have entered the road in 2021 so far

Latest industry stats show that car registrations as a whole were the lowest in September for 23 years, but it was also the best month on record for new battery electric vehicle uptake.

With a market share of 15.2 per cent, 32,721 electric cars joined the road in the month, reflecting the wide range of models now available and growing consumer appetite.

While EV sales were up 49.4 per cent in September, diesel and petrol registrations slid by a massive 77.3 per cent and 46.6 per cent respectively.

Yet, on average, councils are planning to install only 52 chargers each by the end of 2022 – which works out at around nine per 100,000 people by region, DevicePilot found.

‘The report argues that the UK is not yet ready for the inevitable arrival of universal EV ownership, although 2022 promises to be a record-breaking year for EV investment.’


Pilgrim Beart, CEO of DevicePilot, added: ‘In the next ten years, more than half the cars on the road will be electric. To facilitate this transformation, the UK must install tens of thousands of charge points reaching every corner of the country.

Councillor Darren Rodwell, transport spokesperson for the Local Government Association, responded to the study, saying: ‘Councils are not responsible for the provision of electric vehicle charge points.

‘However, they will invest in a range of measures to help reduce carbon and other harmful emissions from transport, including investment in cycling and walking infrastructure, introducing clean air zones, and investing in EV technology 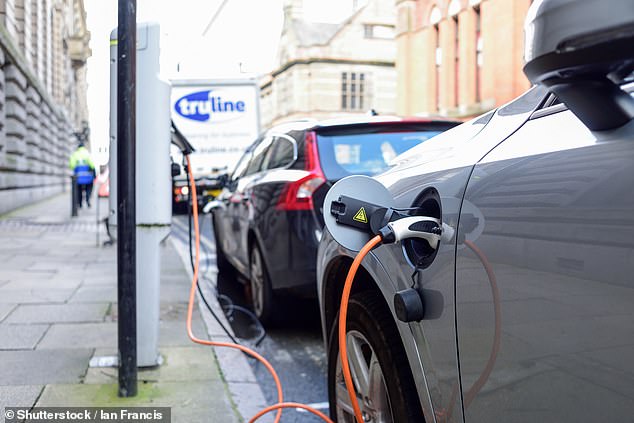 Incredibly, almost half (48 per cent) of the local councils said they either didn’t know how many charge points they were going to install in 2022 or had no intention to install any at all

Just 27 publicly available points are being installed each day and the Government admits this must be doubled ahead of the ban on the sale of new petrol and diesel cars takes effect at the end of the decade.

The Government’s said: ‘With over 24,000 chargers already available, around 700 chargers are being added to the public network every month.

‘However, we agree… the rate of deployment must accelerate to meet our ambitions.’ 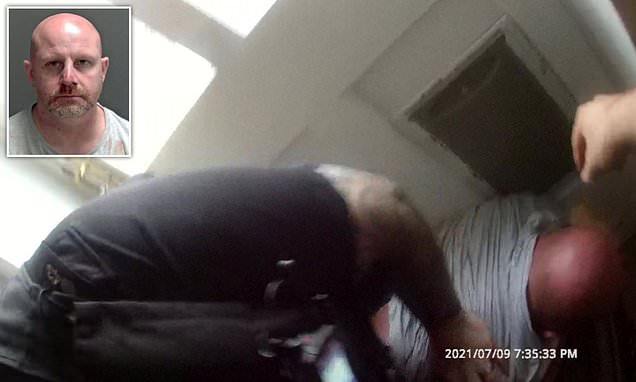 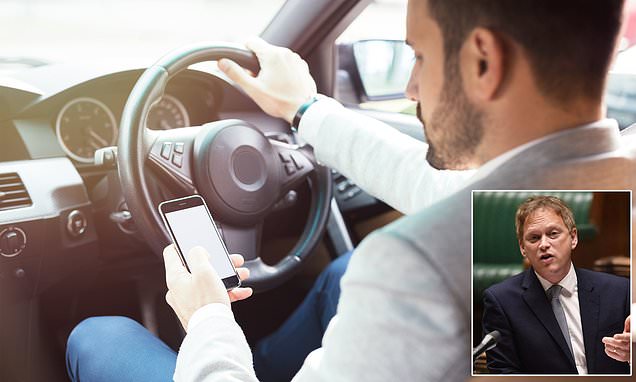 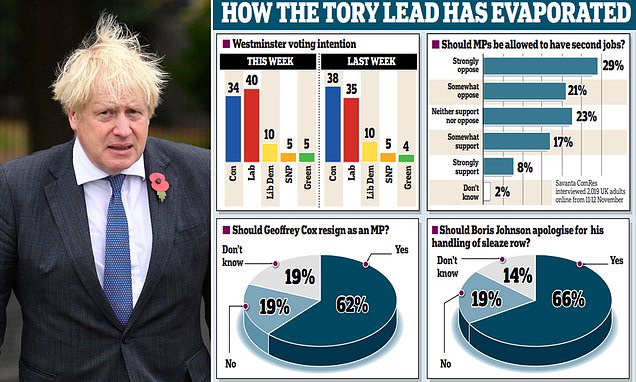