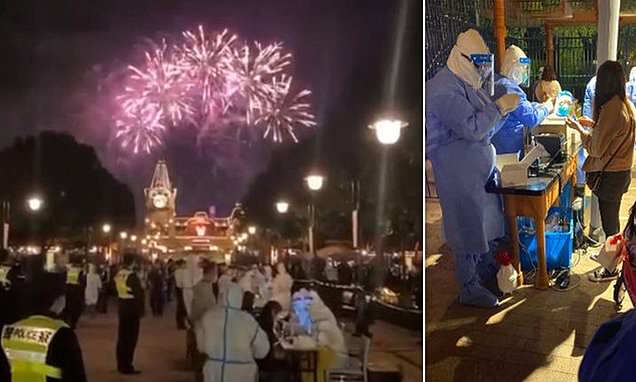 Shanghai Disneyland has gone into 封锁 because of a single Covid case, shutting its gates as authorities carry out tests on tens of thousands of guests.

Disneyland and its adjacent shopping mecca, Disneytown, are to remain under strict lockdown rules until at least Tuesday as the authorities seek to stamp out the virus.

The panic was sparked when a woman who visited the park tested positive for the disease after returning home to the nearby city of Hangzou on Saturday.

Now more than 33,000 guests at the resort require testing before they can leave.

The Chinese Communist Party is operating a strict ‘zero Covid’ strategy which does not tolerate transmission of the virus, as opposed to countries such as Britain and the US which have decided to try and live with the disease. 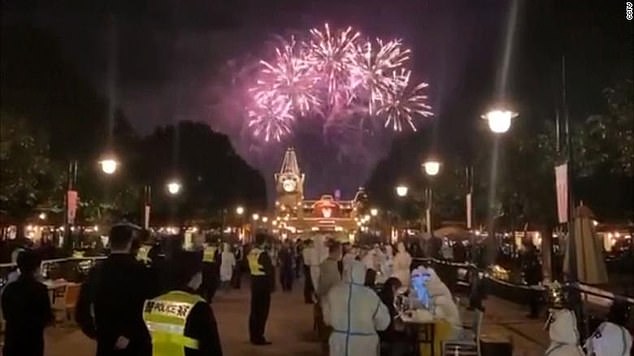 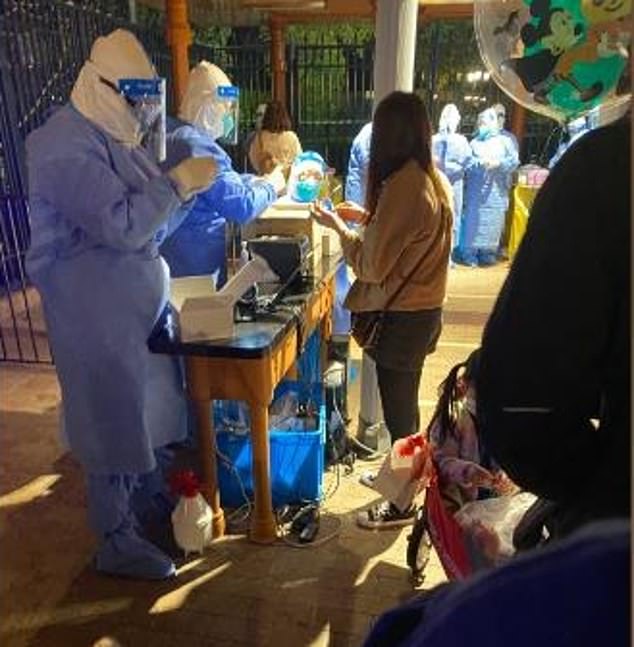 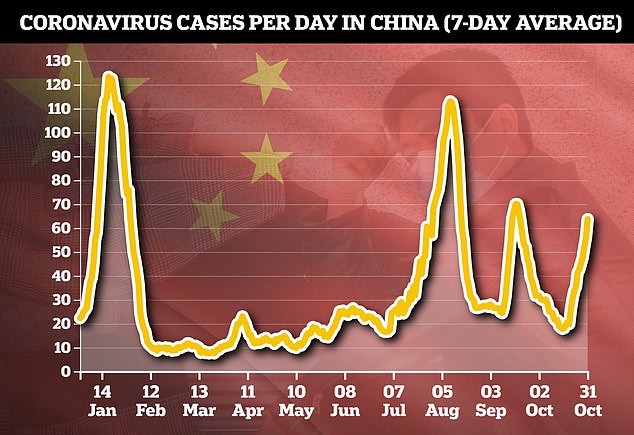 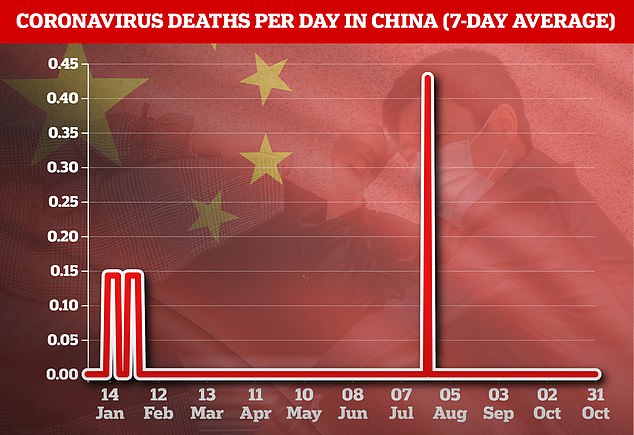 But the cost to freedom is great, with around six million people under lockdown orders – mostly in the north of the country.

For hours on Sunday night, tens of thousands of families and visitors were stuck in Disneyland as they waited for a negative test result that would allow them to leave.

One Disney superfan, who gave her last name as Chen, said that she was inside the park when she heard the announcement to get tested at 5pm, but had taken it all in stride.

‘No one complained, and everyone behaved really well,’ 她说. Chen said she holds an annual membership and visits the park at least once a month.

She is waiting at a hotel for her second Covid test result before she is allowed to leave and go back to Beijing.

The city announced Monday morning that all 33,863 people who had been at the park over the weekend had tested negative for Covid.

They will be asked to get tested again in the next two weeks and monitor their health.

Shanghai Disneyland is just the latest example of how far Chinese authorities will go to stop the spread of the virus.

上周四, Beijing Railway authorities notified health authorities in Jinan to stop a train that was travelling from Shanghai to Beijing because one passenger was a close contact of someone who had tested positive for Covid. 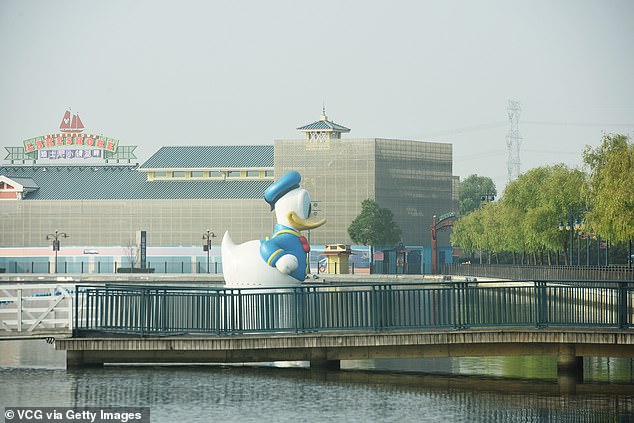 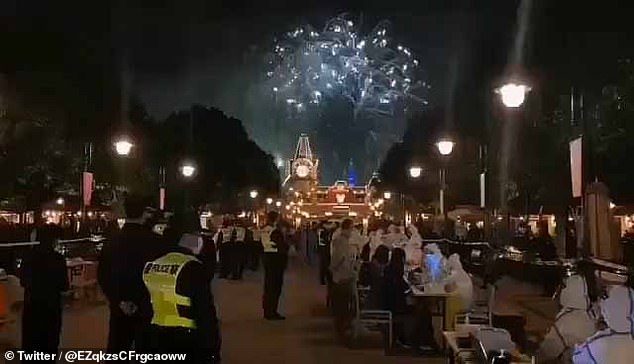 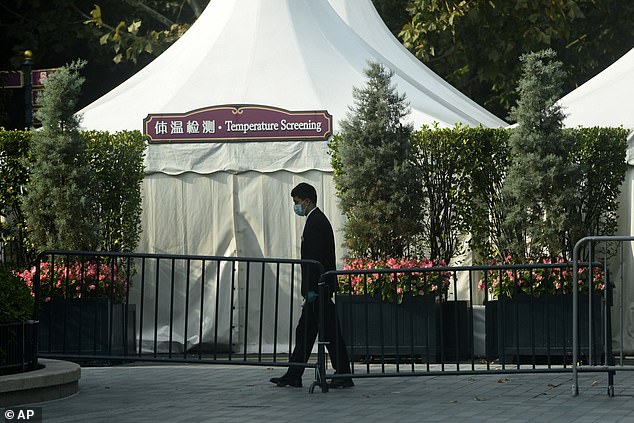 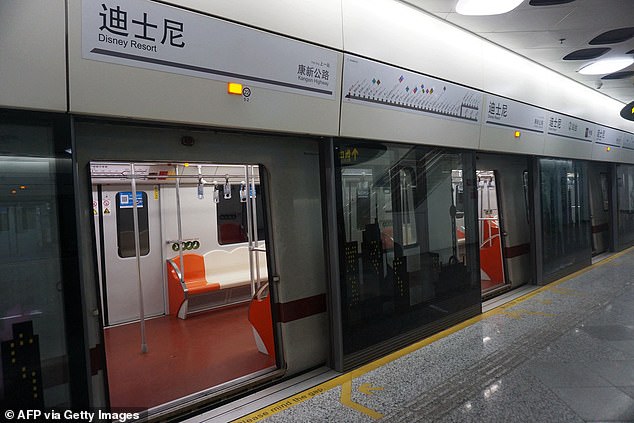 Jinan health authorities then sent health care workers, transportation workers and police rushing to the station to quarantine the passengers and disinfect the train.

They sent 212 people into centralised quarantine, including the close contact.

曾经有 92 new cases reported on Monday – the highest since mid-September.

Beijing is due to host the Winter Olympics in under 100 天, and authorities have said eradicating the virus is their biggest challenge in the run-up.

About six million people are under lockdown orders, mostly in northern parts of China.

Mi Feng, spokesperson for the National Health Commission, said at a press conference Saturday that authorities would continue to “strictly prohibit people in locked-down communities from leaving their homes”.

Beijing introduced new curbs on Saturday, including closing all cinemas in one western district.