Health Secretary Sajid Javid is scrapping a top NHS post with an ‘inflated’ £230,000 salary as part of a new salvo in his war on waste.

The Mail on Sunday revealed last September how NHS England was paying former Unilever executive Prerana Issar £230,000 a year to be its Chief People Officer.

At the time, Sir Simon said the newly created NHS post was vital in ‘promoting flexibility, well-being and career development, and redoubling our efforts to address discrimination, violence, bullying and harassment’. 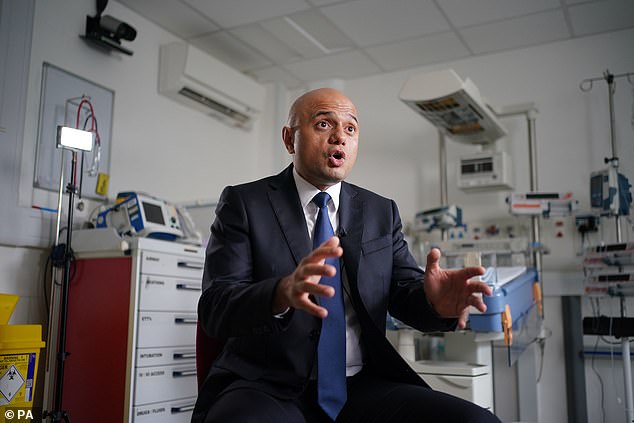 Health Secretary Sajid Javid (above) is scrapping a top NHS post with an ‘inflated’ £230,000 salary as part of a new salvo in his war on waste

Ever since being appointed Health Secretary just over a year ago, Mr Javid has been at pains to stress the NHS must be more prudent with its vast budget. Last autumn, as Tory MPs voiced disquiet about plans to raise National Insurance contributions, which will bring in £12 billion a year more for health and social care, he vowed to be ‘watchful of any waste or wokery’ in the NHS. 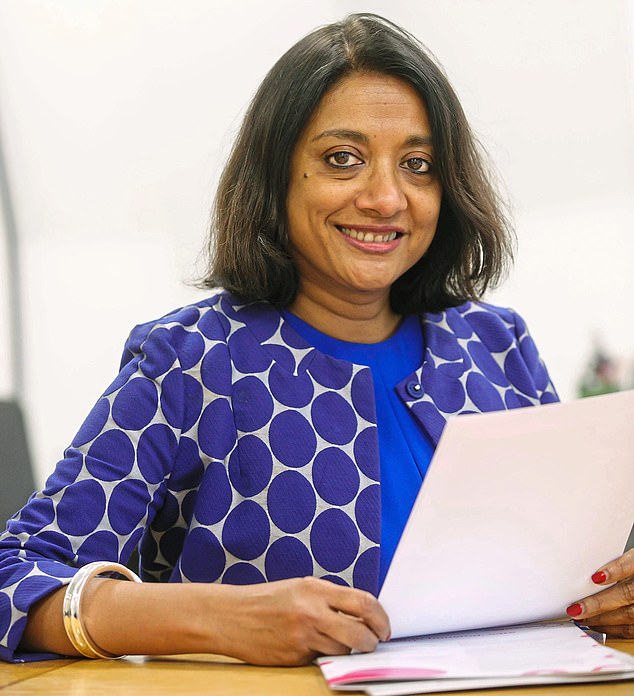 Now the role, renamed Chief Workforce Officer, is to be taken on by psychiatrist Dr Navina Evans (pictured)

The role should be carried out by other employees as part of their general workloads in the future, he made clear. Last night, Danielle Boxall of the TaxPayers’ Alliance said: ‘Taxpayers tired of funding endless diversity non-jobs with inflated salaries will be delighted at this development. Diversity duties should be handled by existing human resource departments, with savings going to frontline services.’

Dr Evans is highly regarded, with insiders praising her calm and collaborative approach. Those skills are likely to be needed when she takes the helm at NHS England’s ‘People Directorate’. A 2021 internal survey found the Directorate’s staff had lower morale than any other part of NHS England’s management. It also scored lowest for ‘compassion and inclusivity’.