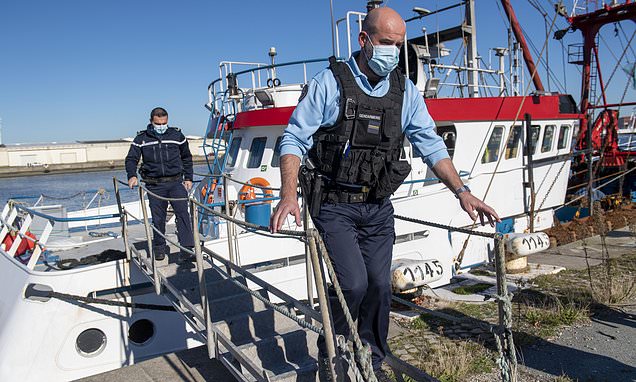 Fishermen’s lives at risk? 如何? Will they wallop each other with giant turbots? HENRY DEEDES sees MPs going overboard in the latest Channel battle

Rivalry with the French is one of the great British pastimes.

Oh sure, we pretend we’re friends – all that hands across the Channel and Entente Cordiale cockamamie.

Truthfully though, we’re never happier than when we’re engaged in a bit of cross-Channel bashing.

Take the current fishing war – which has now worsened – after France seized one of our scallop trawlers. Apparently it was operating without the correct licence.

Oh please! Donnez-moi un break, as the PM would say. We all know it’s because the Frenchies are still blubbing into their Breton tops over Brexit.

So given the history, Conservative MPs simply couldn’t wait to get stuck in yesterday when an urgent question on Le Row summoned Environment Secretary George Eustice to the despatch box. 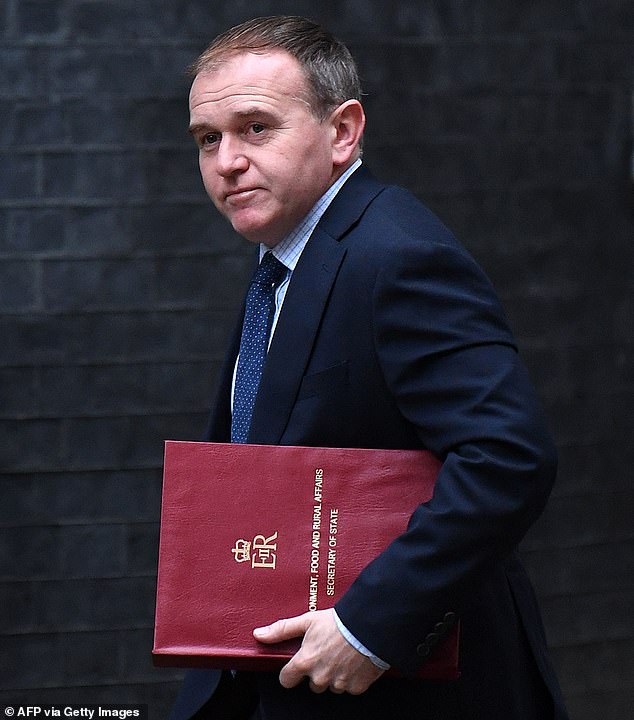 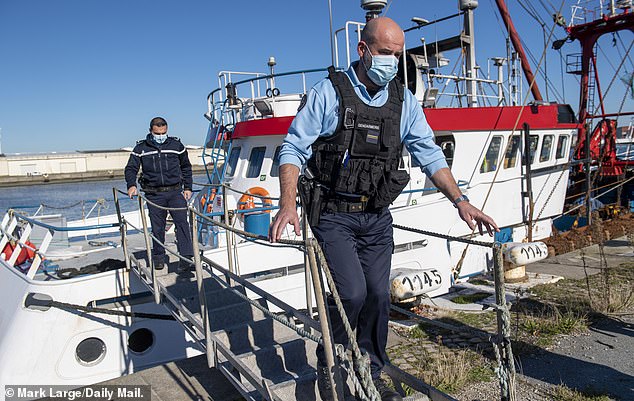 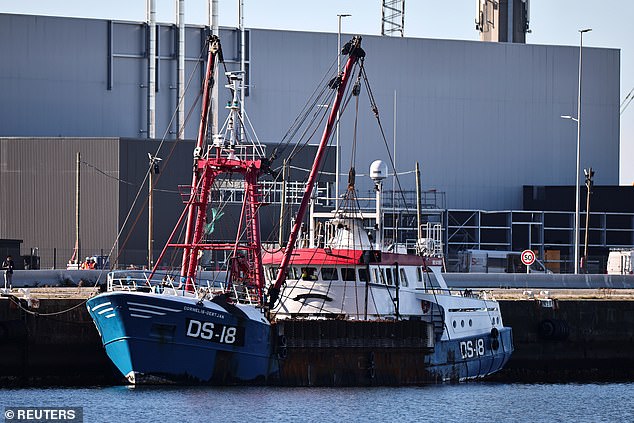 Mr Eustice is a creature of the old school. His bucolic manner speaks of fading Barbour jackets and dopey Labradors staring out the back of Land Rovers.

Not for him any Faragist anti-Gallic rantings. ‘Disappointing’ was the word he kept using to describe the ding-dong.

Tory MPs shuffled impatiently in their seats. They wanted bombast.

The question had been tabled by the SNP’s Deidre Brock (Edin- burgh N). The SNP always seize upon these incidents as proof that Brexit isn’t working.

果然, Ms Brock might as well have been a powder-wigged emissaire from the Elysee Palace, so happy was she to parrot France’s version of events.

This mildly pathetic genuflection was detected by Tim Loughton (Con, E Worthing), from whose constituency the captured boat operates.

太可怕了, 他说, how quick the Scots Nats were to take the side of the French rather than standing up for British interests.

I notice his CV claims he specialised in European politics at university. Another Brussels fan boy in other words.

He constantly warned against any language that could put lives at risk at sea. What were fishermen going to do? Wallop each other with giant turbots?

They were being held in Le Havre, not gagged and chained to a radiator in Beirut. Mr Eustice’s diplomatic utterings weren’t sufficient for some Conservative colleagues.

This was an act of sabre rattling from Paris pure and simple. Bob Seely (Con, 怀特岛) accused President Emmanuel Macron of trying to drum up support ahead of an election he looks destined to lose. 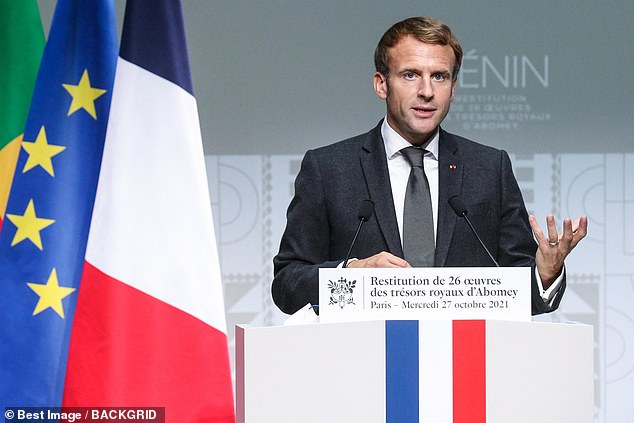 The President of the French Republic Emmanuel Macron during the ceremony organized for the return of 26 works from the royal treasures of Abomey to the Republic of Benin, at the Quai Branly-Jacques Chirac Museum, 巴黎 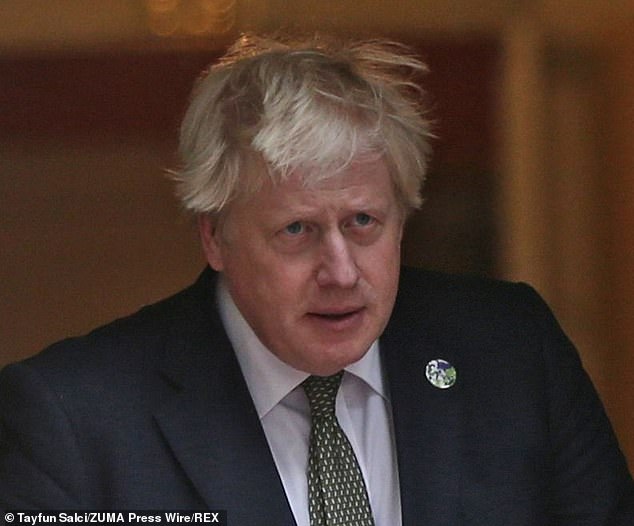 ‘This is nothing new,’ Fab shrugged nonchalantly. He recommended Stephen Clarke’s 1000 years of Annoying the French for those seeking enlightenment.

A fiery piece of work, Ms Nici. We may need to keep an eye on her.

There was an unpleasant intervention from a sour pip called Karin Smyth (实验室, Bristol S).

‘Isn’t it really time now to get rid of Lord Frost?' 她说, a reference to the Prime Minister’s ripsnorting Brexit negotiator.

The Conservative benches spluttered in outrage.

‘He’s obviously got a lot of friends – probably why he’s there,’ Smyth continued. She wore the face of someone who’d just had a rotten kipper placed under her hooter.

Mr Bridgen was in the mood to take the fight to Monsieur Macron.

He informed the Chamber that ‘history shows this House and our great nation’s interests are best served by standing up to little Napoleons clinging on to power’.

啊, now that’s the spirit! C’mon, 鲍里斯, imagine it. Stiffen the sinews, summon the blood. We could be in Paris by Christmas…