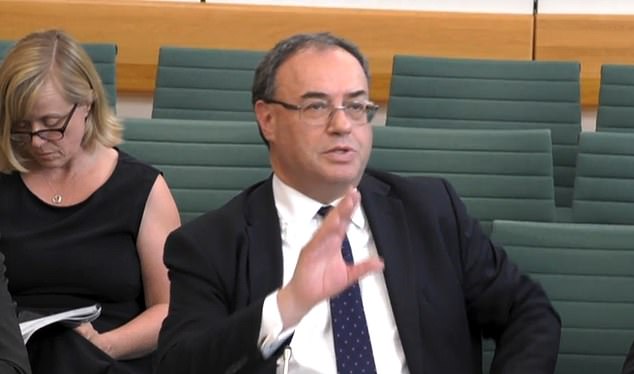 The Bank of England’s spin doctors will probably claim that their governor, Andrew Bailey, came out swinging yesterday. But that would be wishful thinking

In altre parole, not one of life’s cartwheelers. Mr Bailey – whose lack of a knighthood may soon begin to look conspicuous – had been summoned to appear in front of the Treasury select committee to be quizzed about ‘Bank of England Monetary Policy’.

Top of the agenda was surging inflation, which is set to hit 10 per cento. Some in Government are laying the blame squarely at Bailey’s doorstep.

He uttered this in a slightly casual fashion – the way that a diner might complain to a breakfast waiter that his boiled egg could have done with a minute or two longer. Committee chairman Mel Stride (Con, C Devon) put it to Bailey that he’d been asleep at the wheel. Bailey lowered his head and suggested that his critics were a bunch of opportunistic snakes. 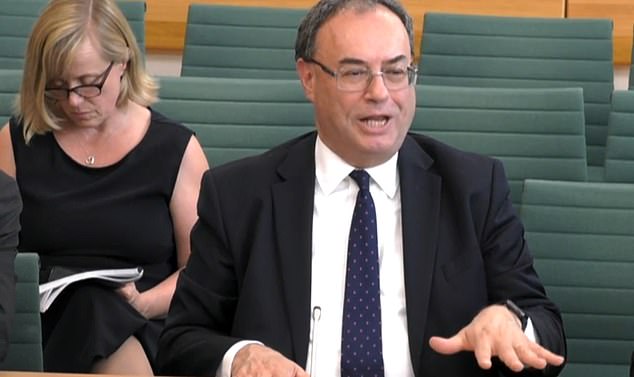 Not that he put it quite so bluntly. No, no, no. Every decision he had made as Governor had been based on ‘facts and evidence at the time’, Egli ha detto. 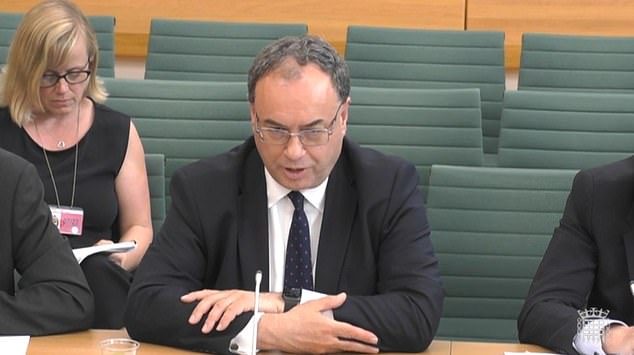 Ancora, the main problem was Ukraine. He recounted a recent meeting with Ukraine’s finance minister, who relayed to him how they were currently unable to export any of their wheat supplies

Food prices were also likely to go north rapidly. Oh fratello. The Governor admitted he ‘felt a bit helpless’. He claimed around 80 per cent of the factors driving inflation were beyond his control.

Ancora, the main problem was Ukraine. He recounted a recent meeting with Ukraine’s finance minister, who relayed to him how they were currently unable to export any of their wheat supplies. 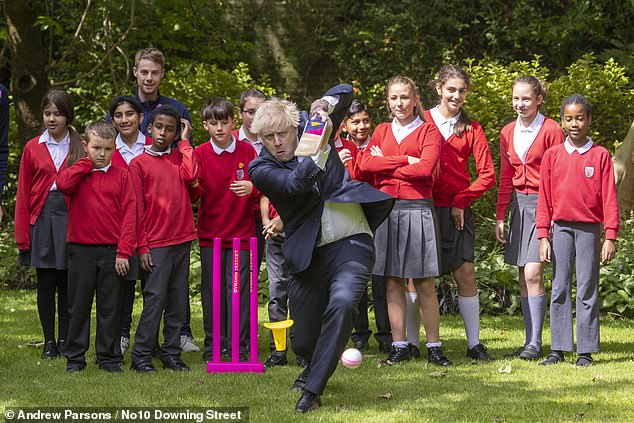 Mr Bailey told MPs he felt ‘helpless’. Nella foto: the Prime Minister today joined by Middlesex Cricket Club and students from Bourne Primary School in the garden of Number 10 for a cricket workshop

I think this was his roundabout way of saying: ‘I really don’t care what you ruddy politicians think of me.’ But he must be aware of the reports? 'Sì, I do read newspapers,’ came the tart response.