At last, some fight in a Prime Minister who’s been wheezing like a clapped-out Morris Minor: HENRY DEEDES watches Boris Johnson battling back during PMQs

鲍里斯·约翰逊（Boris Johnson） came out swinging at PMQs. Let’s face it, after the fortnight he’s endured, he had to do something. 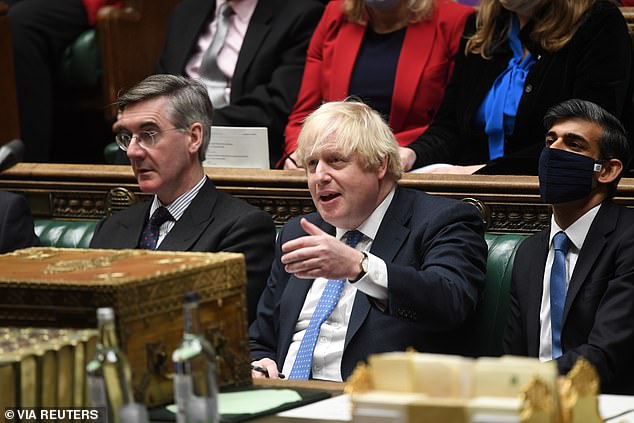 Having spent this past week wheezing like a clapped-out old Morris Minor, 鲍里斯 (图为) at least showed there’s a bit of fight left in him at PMQs

Across the way, Labour MPs chirped and clucked. ‘Forgive me! Forgive me!’ 他们大喊, a reference to Boris’s disastrous CBI speech on Monday. 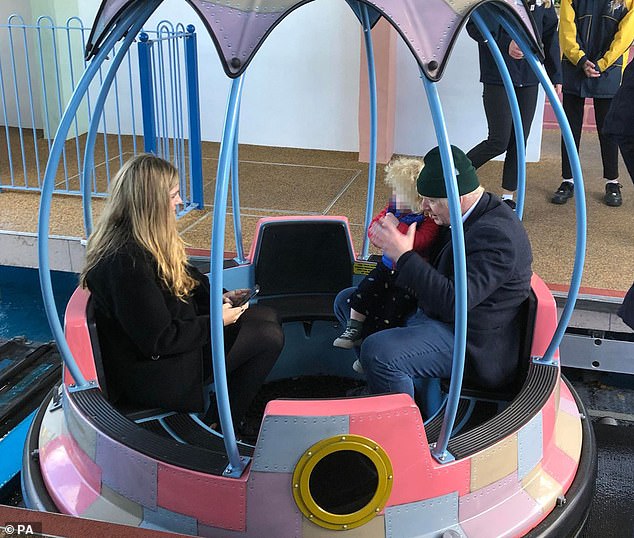 哦, how they laughed. When Sir Keir stood, he held his arms out wide in the manner of a dicky bow-wearing light entertainer.

Starmer continued his cocky jig. He pondered whether the PM would still be around before the next election. 有趣的, some Labour MPs wonder that about Sir Keir.

鲍里斯, 笑, shook his head in sorrow. ‘You’re a complete wally!’ he yelled. 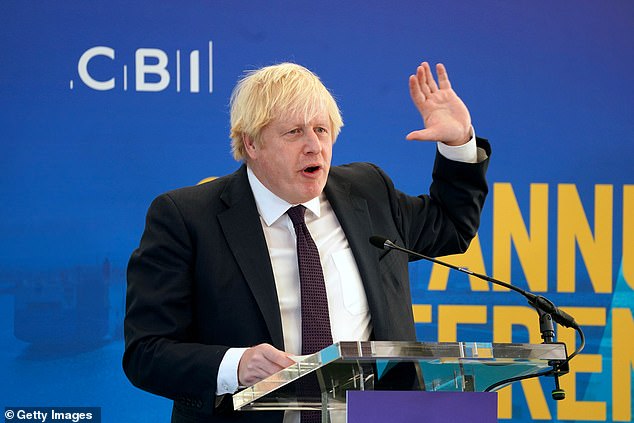 His weekly sermon remained unchanged: Tory shambles, 布雷西, ‘the people of Scotland’, 等等. The only difference this week being that he asked if the Prime Minister might consider calling it a day.

Boris may well have asked him the same but thought better of it. 毕竟, Mr Blackford provides us all with far too much entertainment. 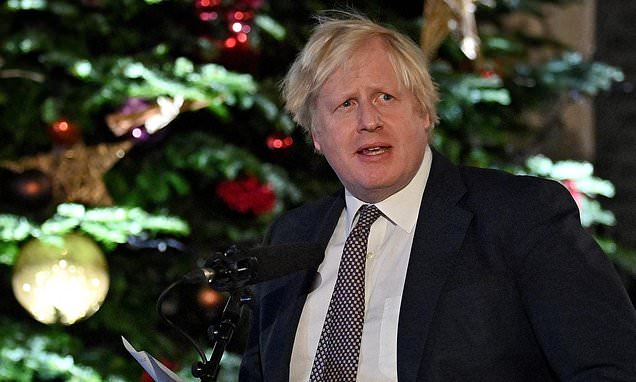 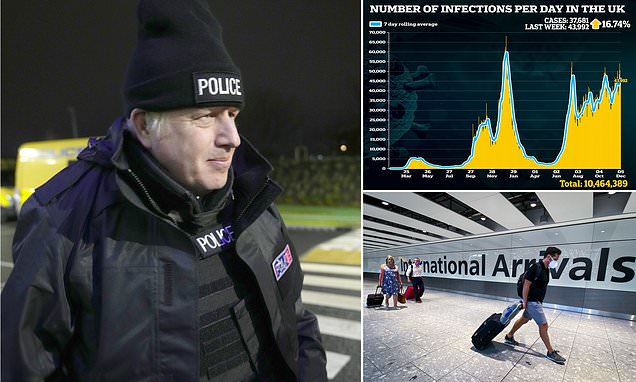 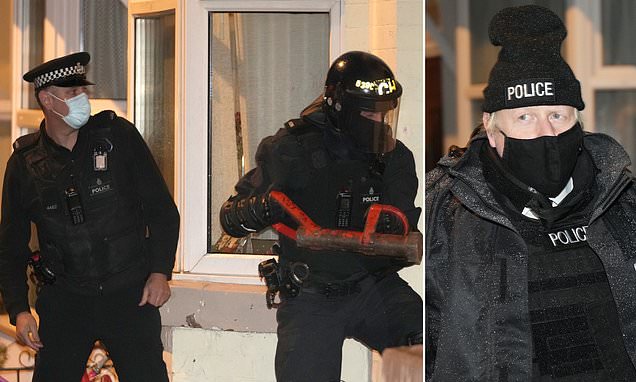 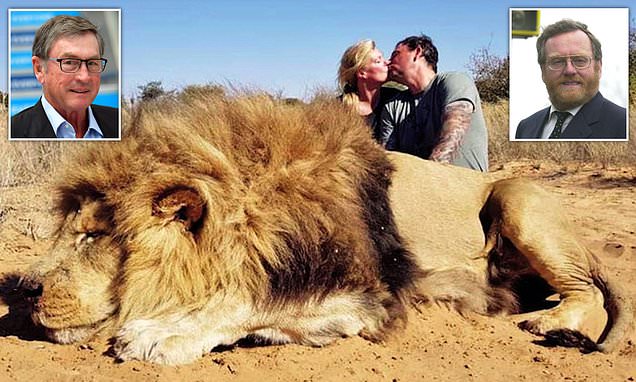