无家可归的人, 50, who sparked terror alert on Manchester train by ‘making violent threats about 9/11 and the Taliban’ then told police he was Osama Bin Laden is jailed for 18 月

A homeless man who sparked a terror alert onboard a Manchester train by making violent threats about 9/11 和 塔利班 before telling police he was Osama Bin Laden has been jailed for 18 月.

Khan sparked alarm amongst passengers by making comments about the 9/11 terror attack on the World Trade Centre in New York, 塔利班, as well as cutting people’s heads off.

他因入狱 18 months at Preston Crown Court today after pleading guilty to possessing a bladed article in a public place. 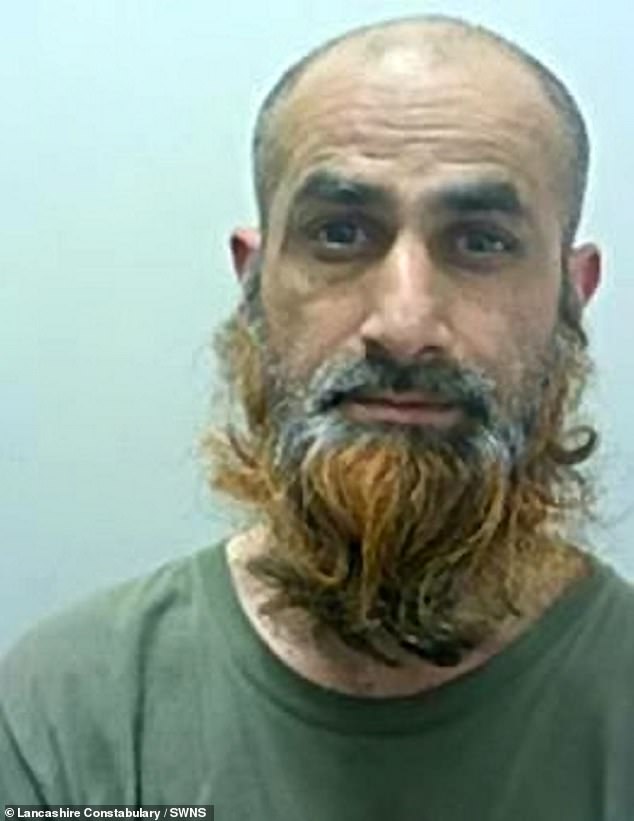 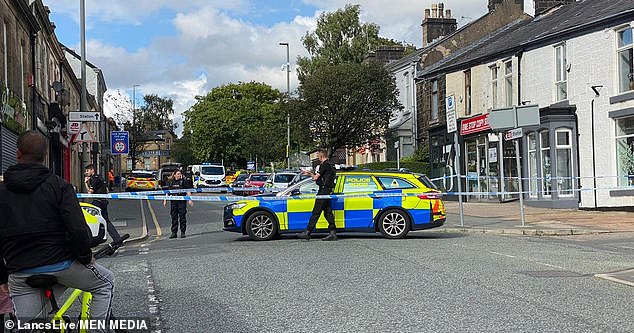 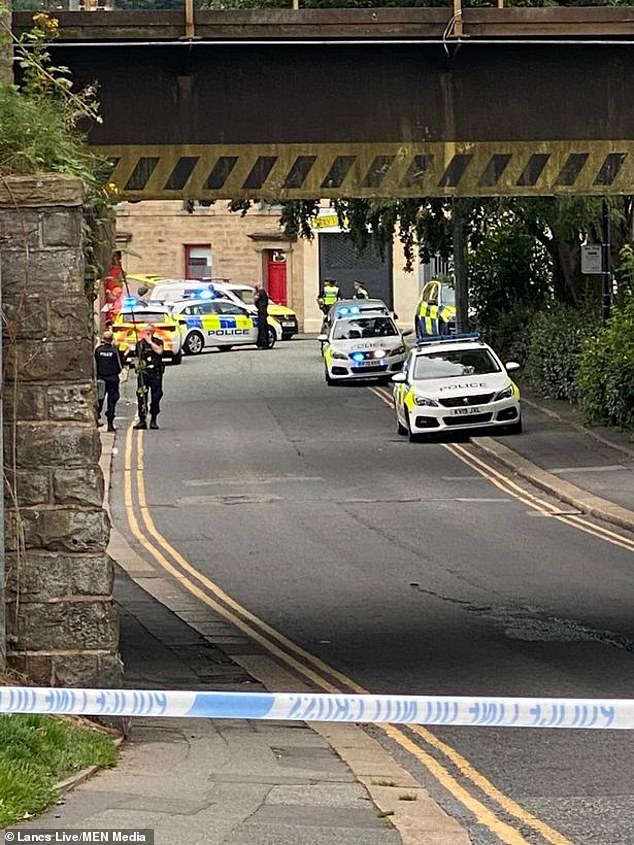 Detective Chief Inspector, Kay Dennison, of Counter Terrorism Policing North West, 说过: This was a terrifying incident for the passengers to be stuck on a moving train with Khan making such concerning threats. 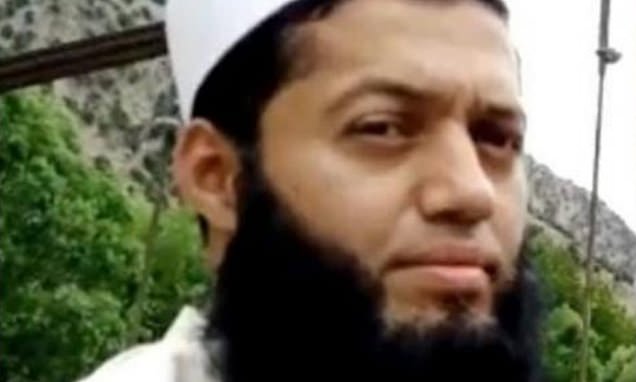 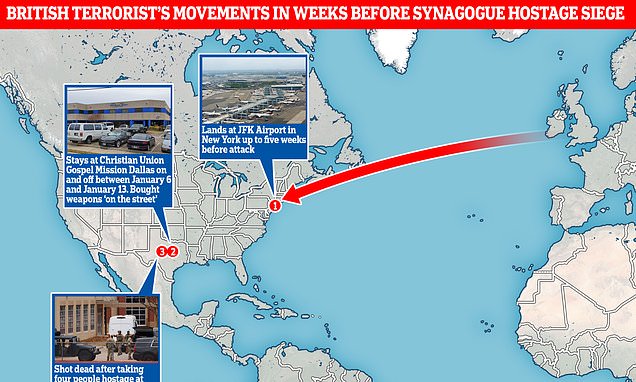