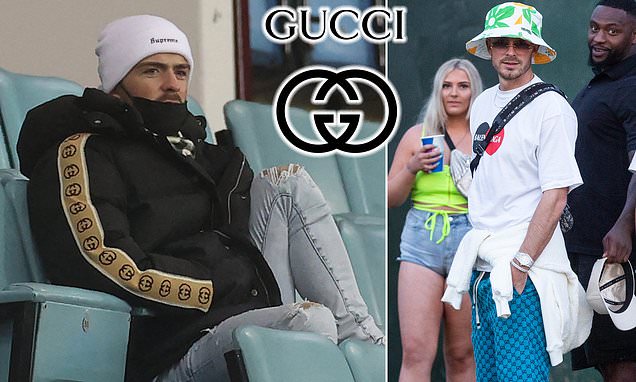 Jack Grealish ‘is on the verge of agreeing a seven-figure endorsement deal with Gucci’ with the England and Manchester City star set to promote the luxury Italian fashion brand.

The 26-year-old’s profile continues to rise after his British record £100million transfer from Aston Villa to City last year and his performances for England at Euro 2020.

Grealish endeared himself to the wider English public at the tournament despite not starting every game and is now looking towards this year’s World Cup in Qatar. 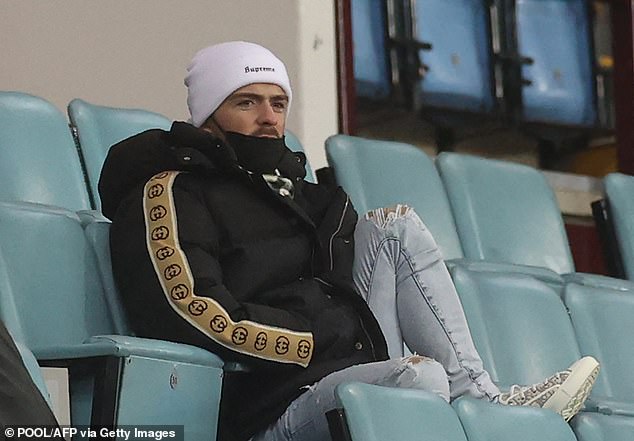 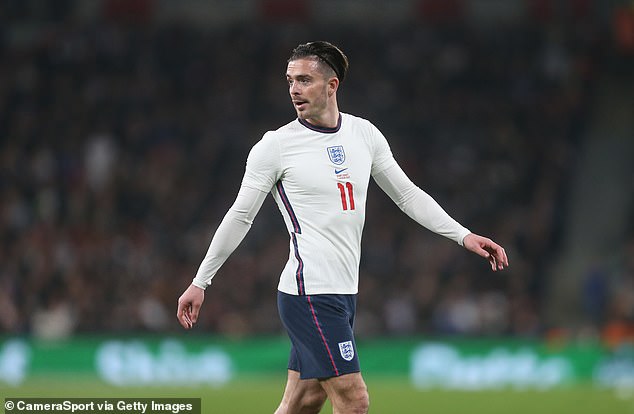 It has led to lucrative sponsorship opportunities and, secondo The Athletic, Grealish is poised to agree a major deal with Gucci.

He has been seen wearing Gucci clothing in the past but this partnership would make him an official ambassador for the brand alongside personalities from the film and music industries.

The Athletic say such a deal with a luxury fashion brand is pretty much unprecedented for a sportsperson.

The winger has played 30 times during his first season at the Etihad Stadium, scoring four goals and contributing three assists.

He featured in Saturday’s 2-0 win at Burnley that kept Pep Guardiola’s team just ahead of title rivals Liverpool at the top of the Premier League.

The two clubs meet at the Etihad Stadium in a potential title-decider on Sunday, six days before they contest the FA Cup semi-final at Wembley. 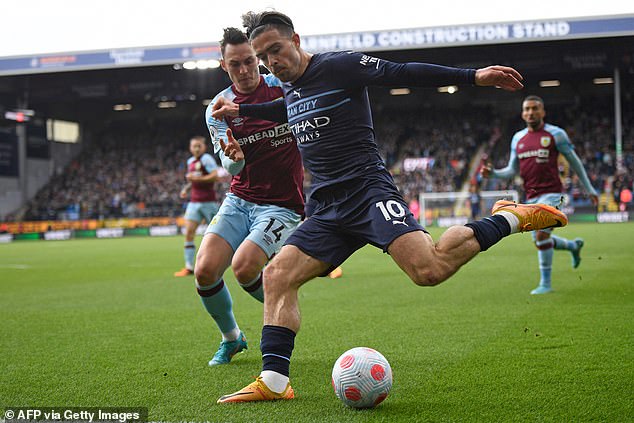 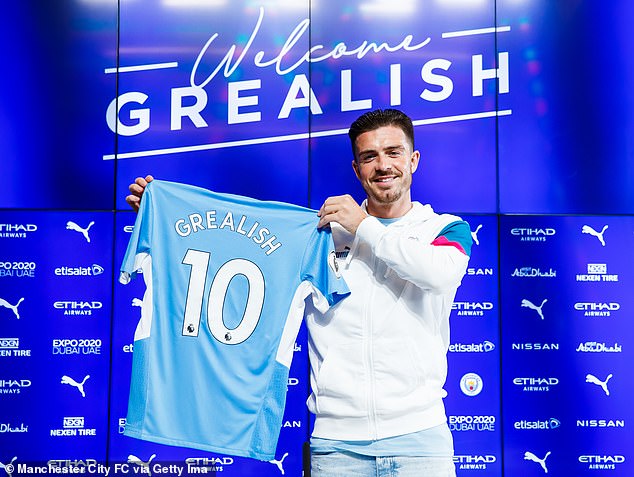 City can still win a Treble of Premier League, FA Cup and Champions League this season and face Atletico Madrid on Tuesday night in the first leg of their quarter-final tie in Europe.

Liverpool, having won the Carabao Cup, are still on for a Quadruple of silverware in the closing weeks of the season.

Assuming he stays fit, Grealish is pretty much a certainty to be in Gareth Southgate’s squad for the World Cup, where England will face Iran, United States and one of Wales, Scotland or Ukraine in the group stage.

Having been used off the bench in their 2-1 friendly win over Switzerland, Grealish started the 3-0 win over Ivory Coast last Tuesday, teeing up a goal for Raheem Sterling. 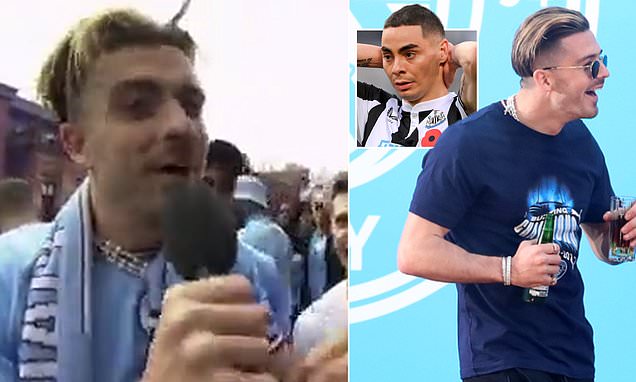 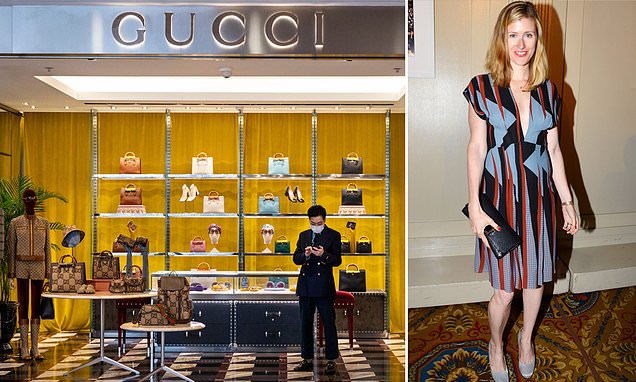 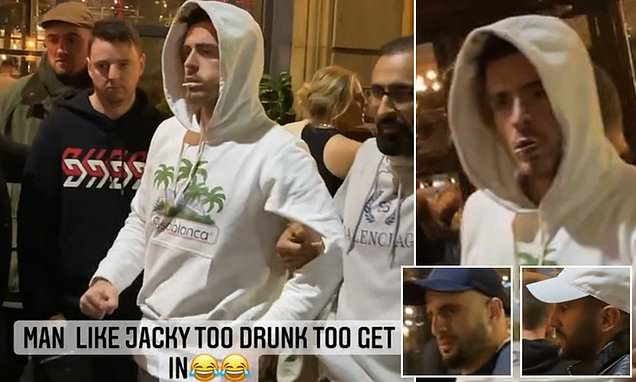 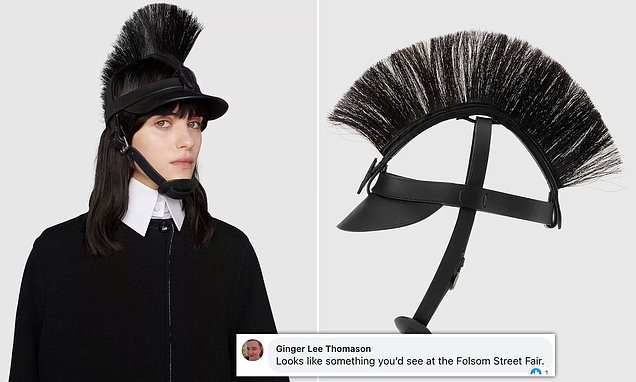