Jacob Rees-Mogg today slammed civil service unions over home working demands – saying they want staff to be able to dial in from Tuscany.

Speaking on his latest Moggcast for the ConservativeHome site, Mr Rees-Mogg said: ‘It is easy to parody what I have been saying as criticisms of the civil servants, but many of them work much longer hours than they are contractually obliged to do… 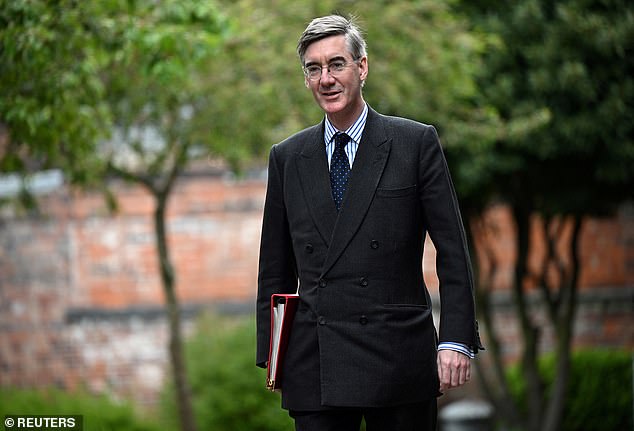 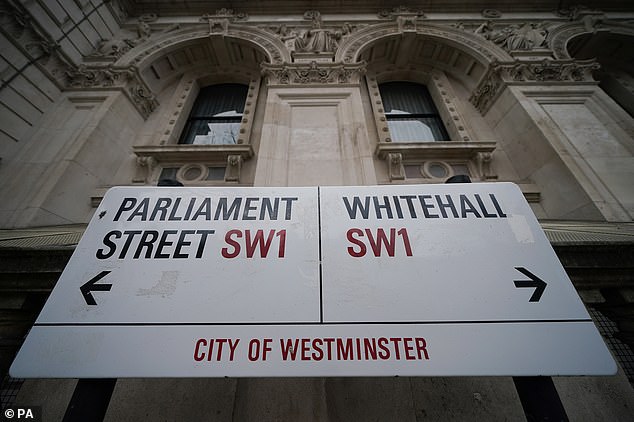 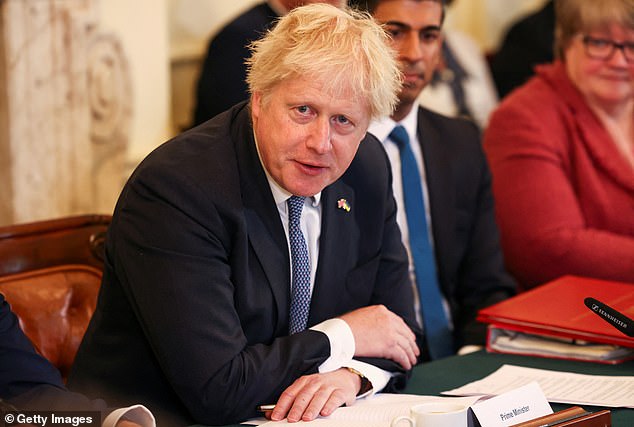 ‘So people who had written in to get their driving licence renewed, didn’t have it attended to because there weren’t people going in to open it,’ he said.

The comments came after the government’s food tsar yesterday backed Boris Johnson‘s warning that people end up obsessively grazing from the fridge while working from home.

‘I haven’t seen any evidence on it, but it is certainly the case – and there are loads of studies to show this – if food is within arm’s reach one eats it unconsciously,’ he said.

However, Home Office minister Rachel Maclean risked splits yesterday by insisting civil servants were ‘still delivering’ when working away from the office.

She added: ‘We’ve had a pandemic, things have changed, people work differently. 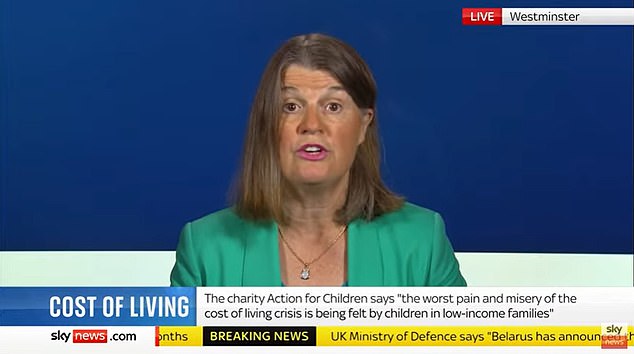 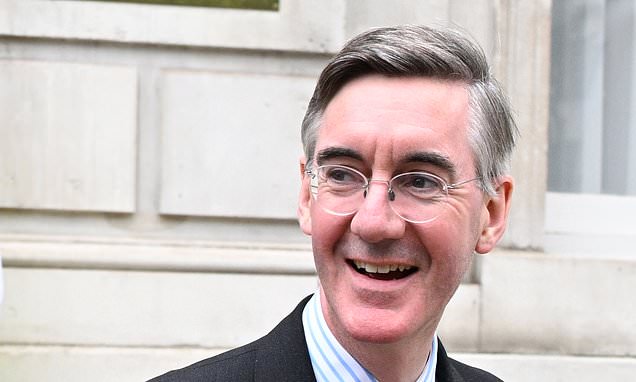 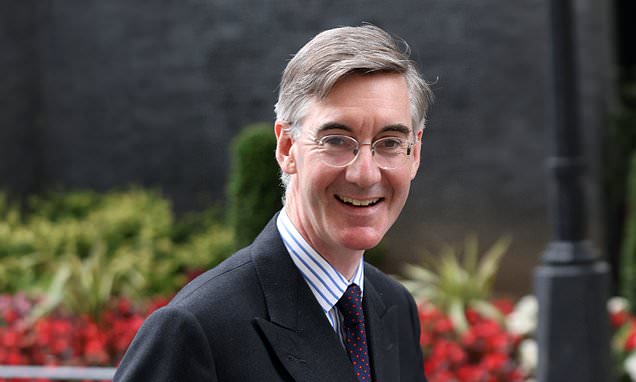 JACOB REES-MOGG: She fought Rishi Sunak's tax hikes and the Whitehall blob - that's why I'm backing Liz Truss For the next Prime Minister we need a candidate who is committed to realising the benefits of Brexit, with...