John Clunies-Ross, who died at 93, ruled Cocos Islands for 30 years

For more than three decades he ruled over shimmering coral cays scattered across a remote corner of the Indian Ocean with all the authority of a benign but absolute monarch.

John Clunies-Ross was also their sole employer, landlord, school teacher and law enforcer, and he lived with his wife and five children in some style in the ancestral mansion, Oceania House, built with bricks from Scotland, and which boasted eight bedrooms, a ballroom, spiral staircase, teak panelling, and 12 acres of walled gardens.

But when, in the 1970s, the modern world poked its nose into the running of this private fiefdom, 1,700 miles northwest of Perth, Australia, Clunies-Ross, who has died aged 93, found himself a king without a kingdom.

As a result, Clunies-Ross, descendant of the Scots-born maritime adventurer who in 1825 had chanced upon the atoll, run up the Union Jack and claimed the territory for Britain in the name of King George IV, was forced into a life in exile.

Known in local patois as Tuan (Sir) John or ‘King Ross V’, Clunies-Ross was the great-great-grandson of the founder and little had changed in the administration of the islands in the years since. 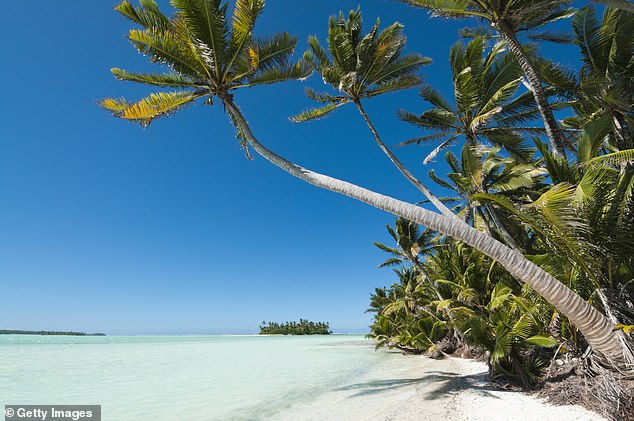 But he was more than the king of the Cocos Islands (pictured) who strode about his domain, John Clunies-Ross was also their sole employer, landlord, school teacher and law enforcer

But Clunies-Ross came to appreciate the island’s strategic importance, and in 1951 signed an agreement with the Australian government to build an air base, which opened an air route between South Africa and Australia.

First discovered in 1609 by British Captain William Keeling of the East India Company, they were not charted for another 196 years.

Then in 1825, Scottish trader Captain John Clunies-Ross, originally from the Shetlands, chanced upon them and planted fruit trees. By the time he returned with his family two years later there was a rival claim. 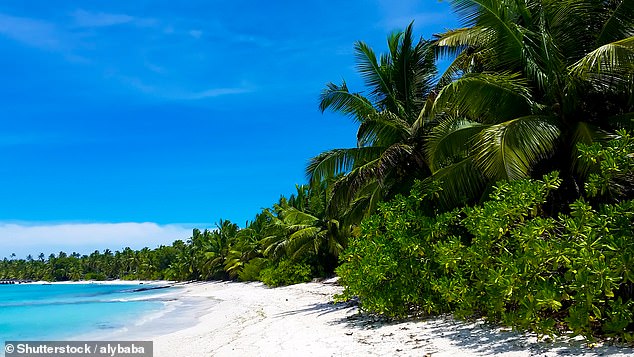 In the 1970s, the world looked into the fiefdom and 1,700 miles northwest of Perth, Clunies-Ross, who has died aged 93, found himself without a kingdom. Pictured: Cocos Islands

In 1978, Australia demanded Clunies-Ross sell the islands, and under threat of compulsory purchase he was paid £2.5 million.

Although he, his wife and five children were allowed to retain their home and 12 acres of land, the days of the King of the Cocos and control of its people was over. 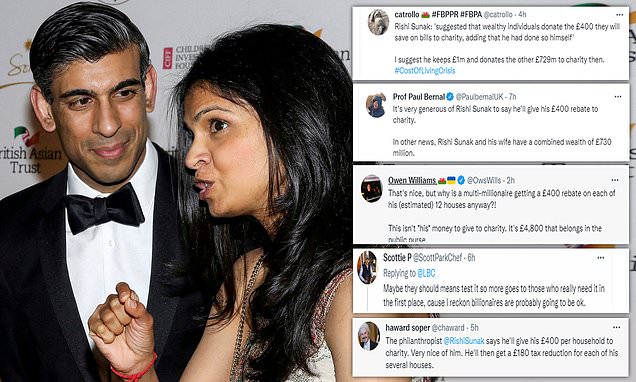 ‘He can donate £729m to charity then’: Critics dismiss Sunak donation 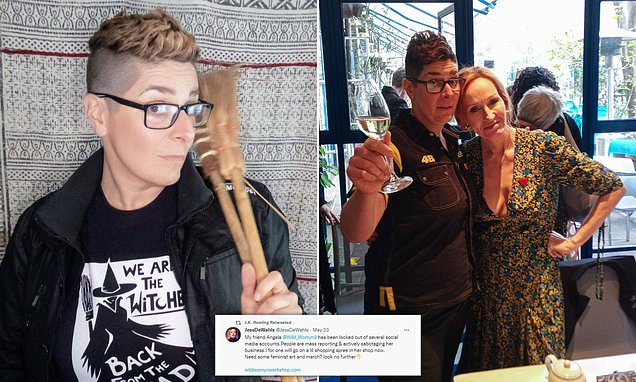 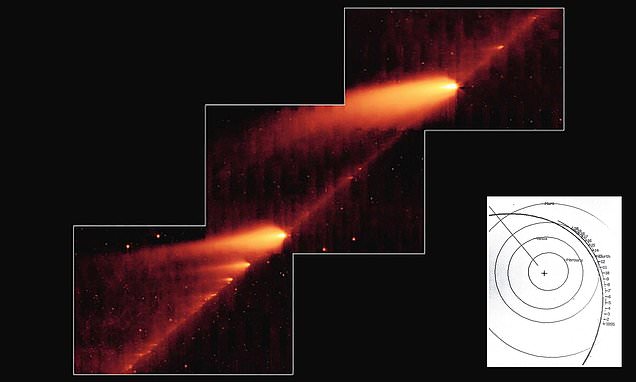 Most powerful meteor storm in generations could light up US skies 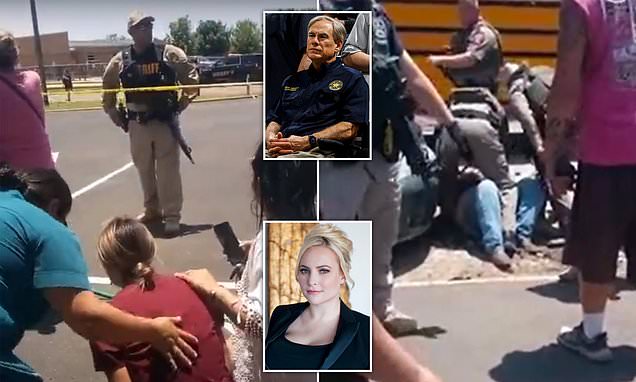 MEGHAN MCCAIN: Texas must investigate what appears to be EXTREME COWARDICE by Uvalde police officers who stood by while children were being slaughtered inside Robb Elementary School America has a crisis of courage, a...