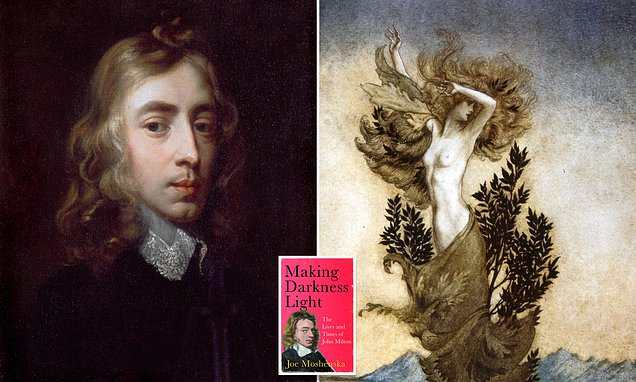 The American writer and humourist Mark Twain, in a 1900 speech about ‘The Disappearance of Literature’, told his audience: ‘I don’t believe any of you have ever read Paradise Lost, and you don’t want to.’ 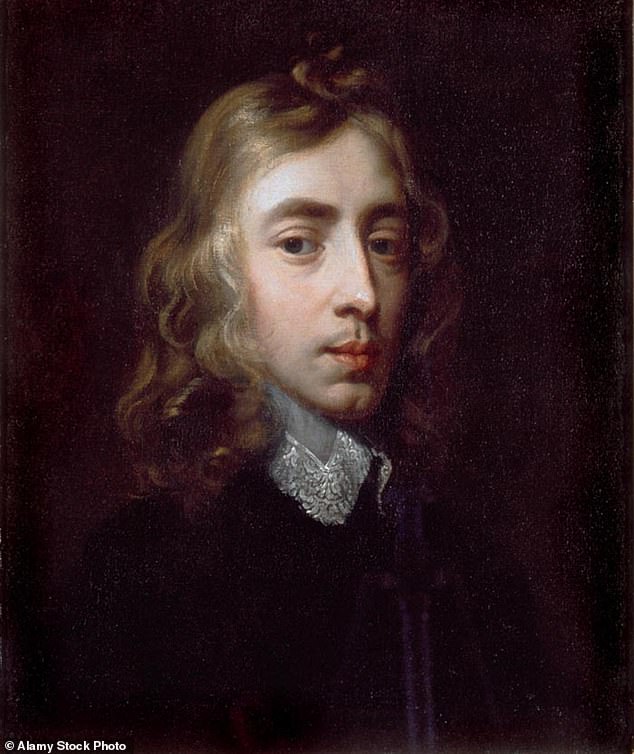 Joe Moshenska, who is a professor of English literature at Oxford, has penned a biography about the poet John Milton (pictured)

Born in 1608, Milton grew up in an affluent London household and even as a schoolboy was a brilliant linguist, fluent in Latin, Greek, Hebrew and Italian. After Cambridge University he decided that his destiny was to be a poet and spent years immersing himself in theology, philosophy, science, history and literature.

He wrote the pastoral poem Lycidas in his late 20s, which was well received. After two years travelling in France and Italy, he began work as a schoolmaster, tutoring children from well-to-do families. In 1642 he married 15-year-old Mary Powell, but the marriage lasted only a few weeks before she fled back to her family.

By now, the country was heading towards civil war as Charles I tried to impose his will on a rebellious Parliament, and Milton, who was staunchly anti-monarchist, was gaining a reputation as a radical, outspoken writer. In 1645 Mary and her family were forced to leave war-torn Oxfordshire for London. Somehow, the couple reconciled and had two daughters. 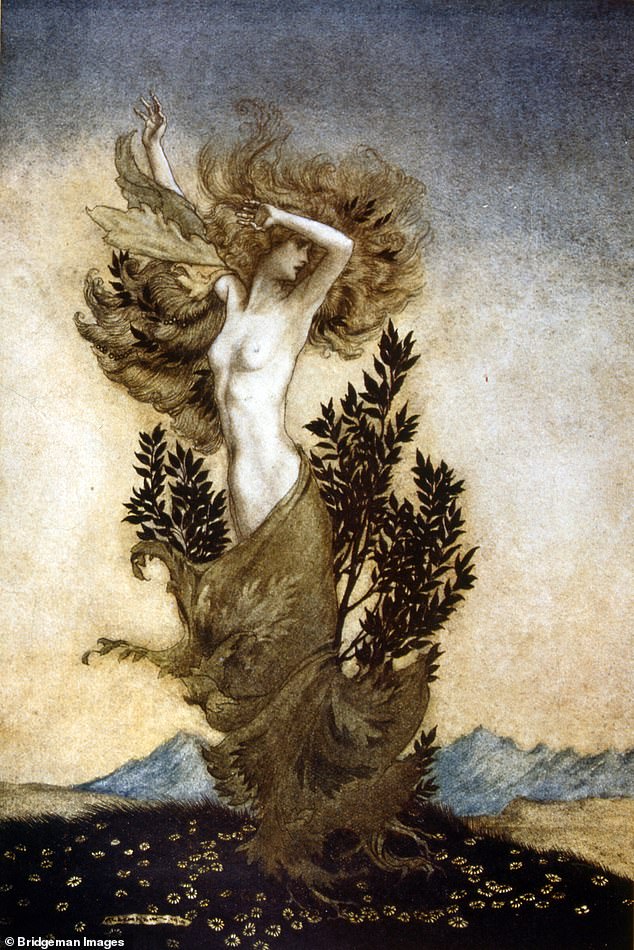 In January 1649 King Charles, wearing an extra shirt so he wouldn’t be seen shivering in the cold, was led to the scaffold and executed. Milton, who had enthusiastically defended the right of the people to hold their rulers to account, became an important figure in Cromwell’s regime, and was appointed Secretary for Foreign Tongues, charged with translating government correspondence into Latin and other languages. In his spare time he wrote on a wide range of topics, including two powerful pamphlets on the need for a divorce law, and his Areopagitica, published in 1644, was a stirring defence of freedom of the Press. More than a century later, it would help shape the U.S. Constitution’s First Amendment on freedom of speech. 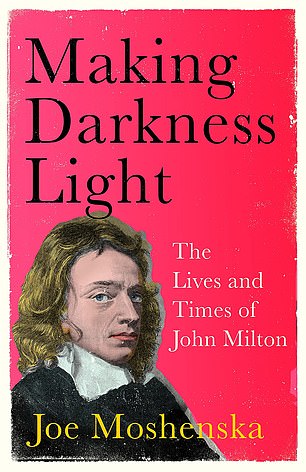 More recently Philip Pullman chose a quote from it, ‘his dark materials’, as the title of his children’s trilogy — written in part, he said, to evoke the atmosphere of Paradise Lost,which he has loved since childhood.

It is not the job of a biography to make you like its subject, of course, and in Making Darkness Light, Milton comes across as a remote, forbidding figure. The women in his life remain shadowy, but what is known is that by the end of his life Milton had fallen out with all three of his daughters. 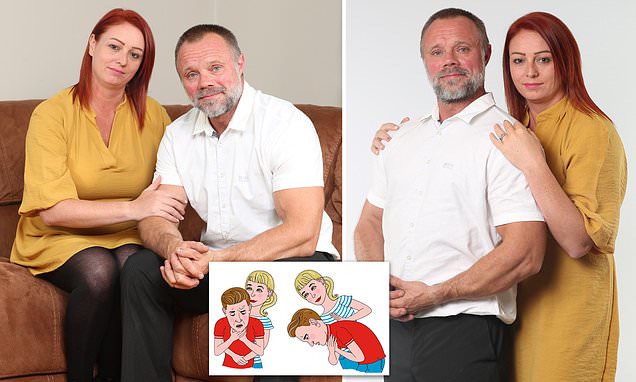