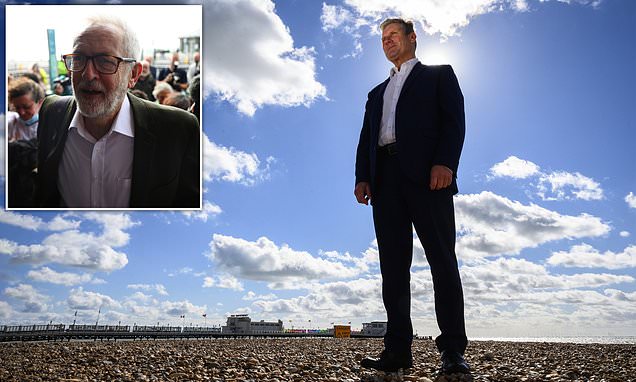 Keir Starmer took aim at his Labour critics today saying he was more interested in winning an election than keeping them happy.

Andy McDonald stepped down after being told to speaks against the plans, and was supported by former leader Jeremy Corbyn and associates including ex-shadow chancellor John McDonnell.

And in a swipe at the speed at which his critics leap onto social media, he added: ‘I didn’t come into politics to vote, over and over again in Parliament and lose, and then tweet about it. 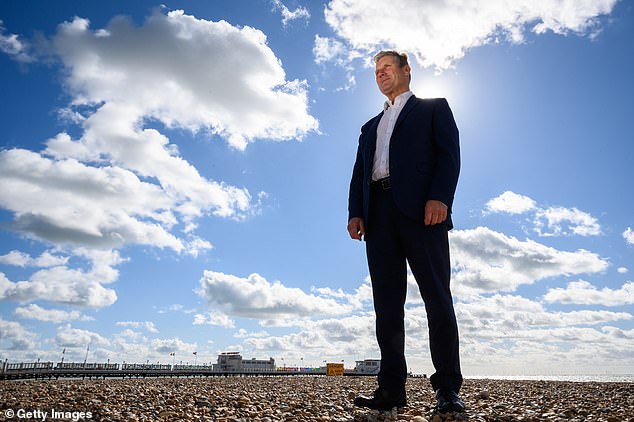 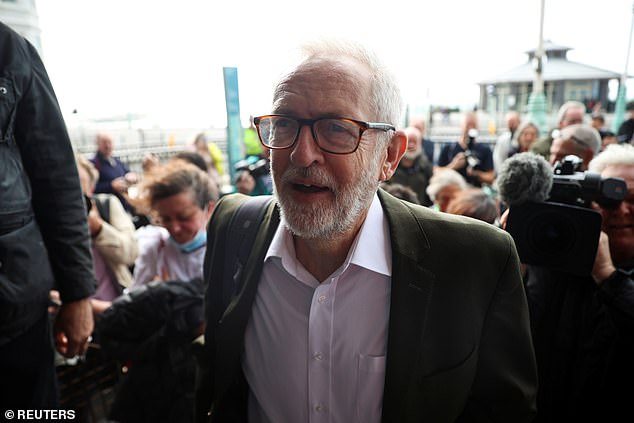 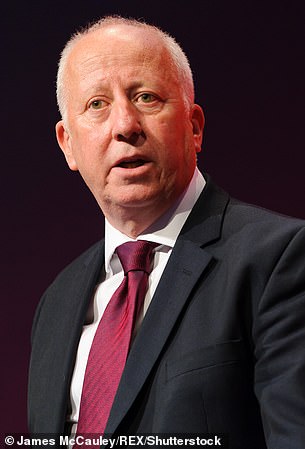 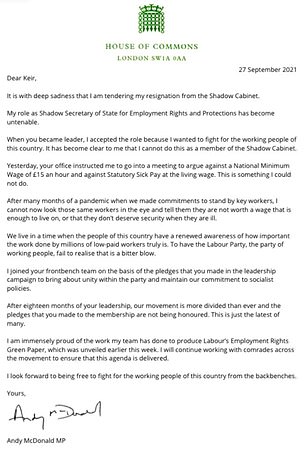 Speaking to BBC News in Brighton, Sir Keir said: ‘He is wrong about that, but my focus is on how we get Labour into position to win a general election.’

However, he opted to return to London rather than be seen to ‘grandstand’ over his protest at Sir Keir refusing to back hiking the minimum wage to £15 an hour – from under £9 currently. 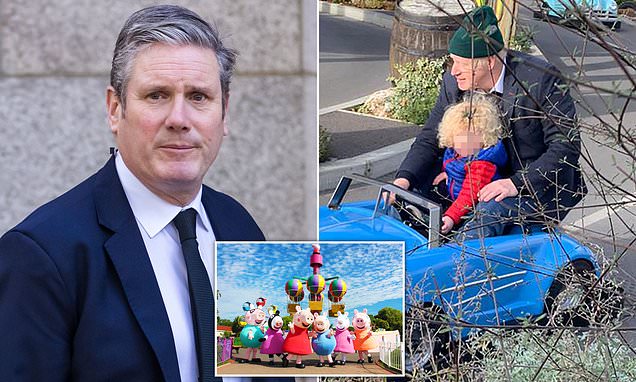 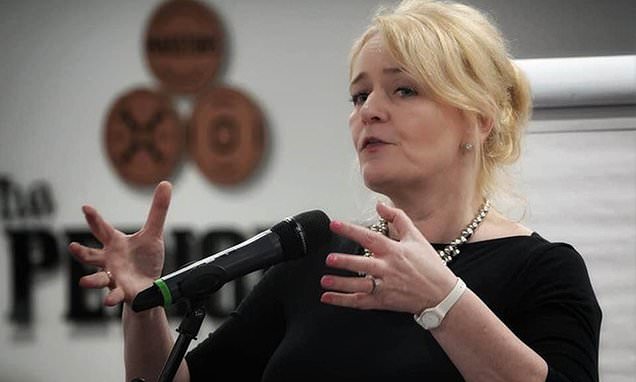 Keir Starmer's jaw clenched as each attack fluttered wide off target: HENRY DEEDES sees the Labour leader bore at PMQs For over 18 months, I have studied Sir Keir Starmer at close quarters and have reached the opinio... 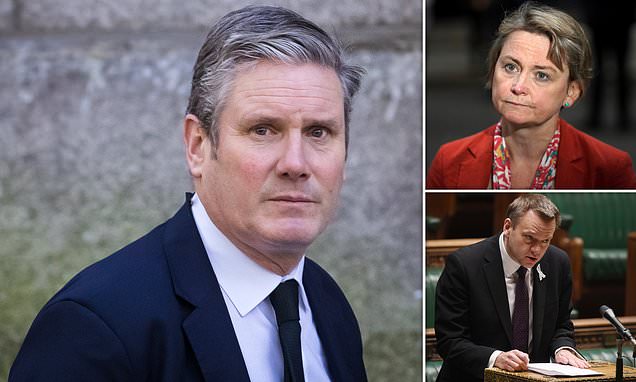